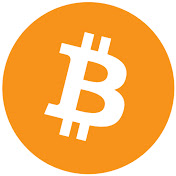 Bitcoin Cash Price Prediction 2021 During the start of 2021, BCH continued to trade at $340.56. On a bullish note, the price started to rise and reached $595.02 on 10th January. During the May 19, Market crash, BCH price dipped substantially from $1093.36 to $706.80. The Bitcoin cash price USD became highly volatile post this event, that it flipped down further and hit $596.84, as June hit. Currently, the BCH price is $640.05( at the time of writing). Any positive impact on Bitcoin will hype up the Bitcoin Cash as well and it goes without saying for a negative comment too! Recently, BTC was adopted as legal money in EI Salvador. Also other constructive notes on BTC like SkyBridge Capital’s $7.5 billion hedge fund’s authorization on the currency, and many more might put the momentum on track for BCH to surge in the coming months. If this happens, the price may shift into an uptrend, with slight pull backs and reach $1418.17 by this year end. Many critics argue about the fact that the BHC network does not have a well defined governance protocol which might put the entire system at stake! For a highly competitive crypto world like today, it is believed to be a critical setback for BCH to grow further. On this note, if the network does not lay out a defined protocol, the price might turn bearish with investors withdrawing from the platform. So, the price may even hit lows at $655.440. Without any favorable developments, the coin might move steadily and hit $1000 on an average, by the end of the year with existing users! BCH Price Prediction 2022 f the present year turns bullish for the coin, it might close the year hitting the highs. In such a case, the year 2022 might commence with a similar trend. Thereby, the BCH price kick starting next year could be around $1423.91. On the flip side, if the coin falls into a bearish trap and strikes minimums, then the trade resuming 2022 can be towards the south. On a bearish note, the price might move around $673.74 as 2022 begins. Though BCH promised a higher block size than that of Bitcoin’s, there is still a long way to go for the network. However, if the platform works to increase the block size, or testing that smaller blocks can stimulate higher transaction speed, the market might turn favourable for this asset. With further developments coupled, the price shall hit $1761.48 by the end of 2022. However, the Bitcoin Cash network has not announced any partnerships to happen over the platform anytime. While competitors like Litecoin, Dashcoin are partnering to expand their networks, BCH seems to be remote from the crypto space for many! This can turn into an antagonistic fallout causing the BCH price USD to fall at $782.79. Sticking to the fact that Bitcoin cash’s transaction fee is still on the lower side, that is less than a penny, many users may find this a plus and site themselves to the network. So, the average figures for 2022 might hit a decent range at $1269.89. 5 Years BCH Price Prediction This year began to see community developers working hard to pull off the socks for the coin. Teams of Anyhedge, Electron Cash and many more are operating towards making the network more reliable and user friendly. Resources also say that, the teams have listed future plans which include payment widgets and financial derivatives powered by Smart contracts and Decentralized exchanges are on board. If the network manages to fulfill the same, the future market can turn over towards the coin making BCH price strike at maximums of $3666.73. On the other hand, the coin has been highly volatile in the market, and might keep investors with FUD away from the network. Also, a possible similar market crash, with Elon Musk and others debating over PoW, in the coming years might cause the price to hit lower ends at $1195.11 or below. However, if the people making daily payments and transactions over the network might remain unaffected, with slight buying and selling pressure, the BCH price may move at $2074.84. #bitcoincash #bch # bchpriceprediction
Read Entire Article 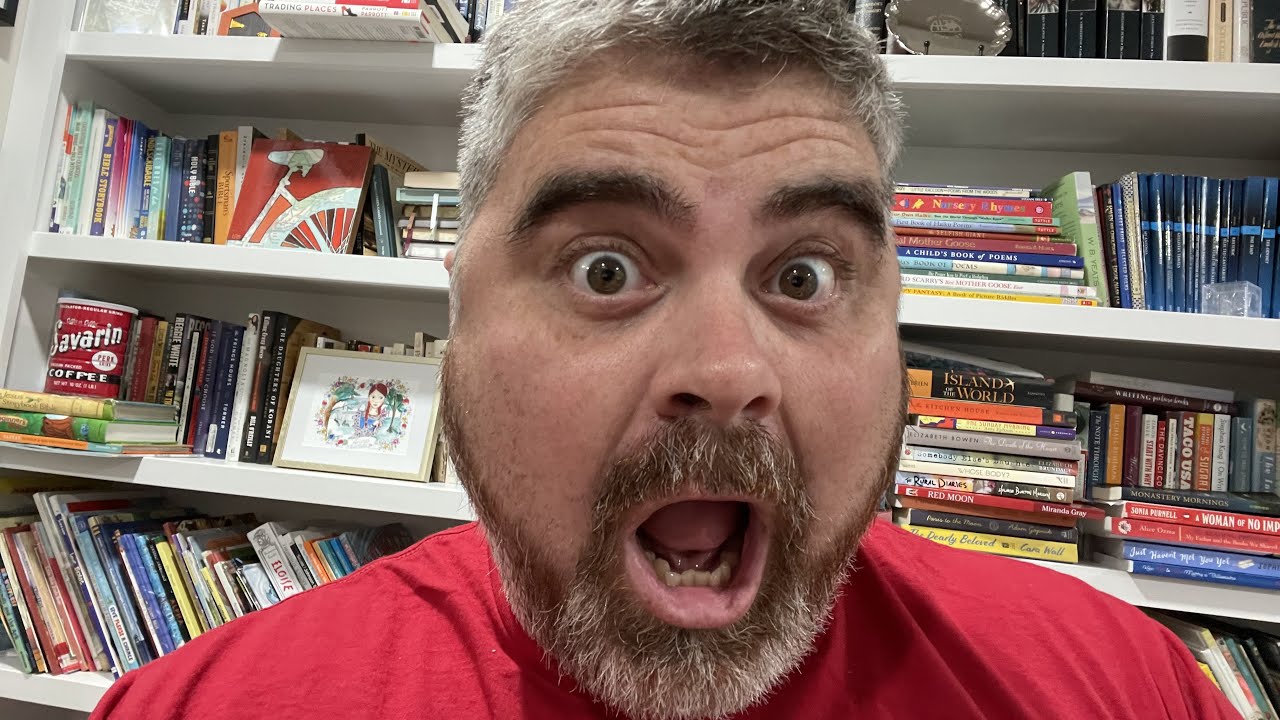 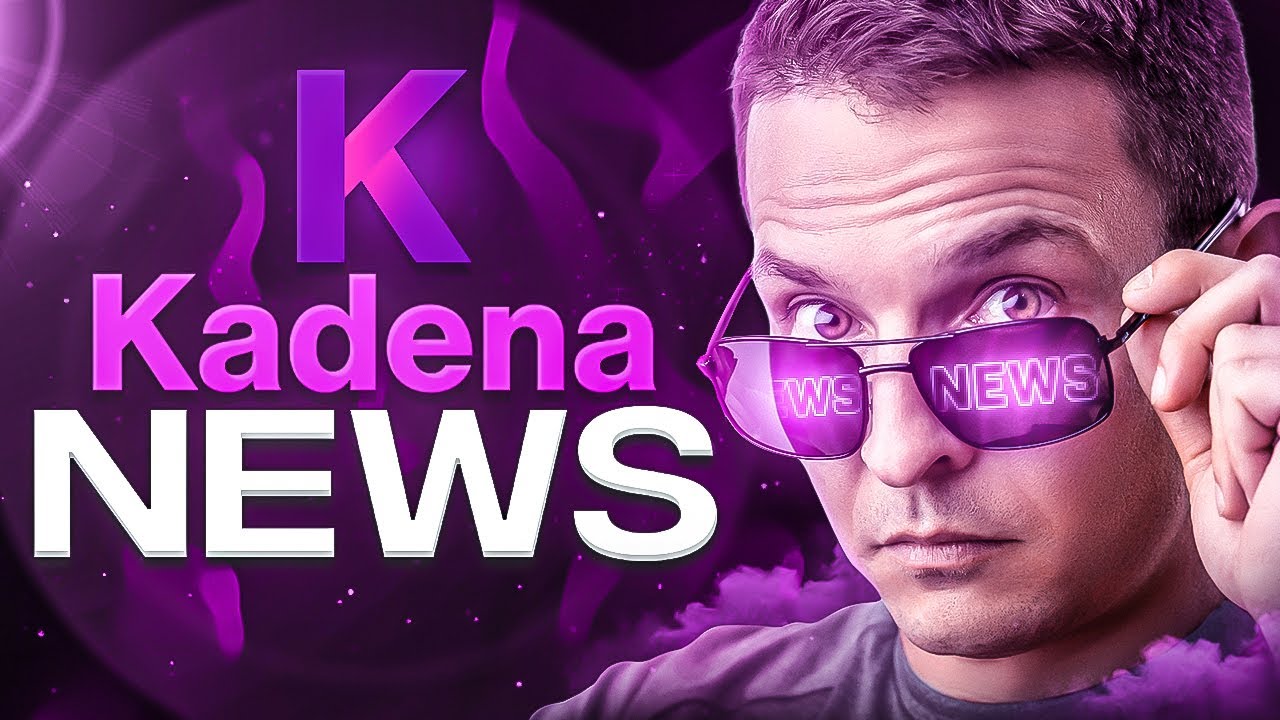 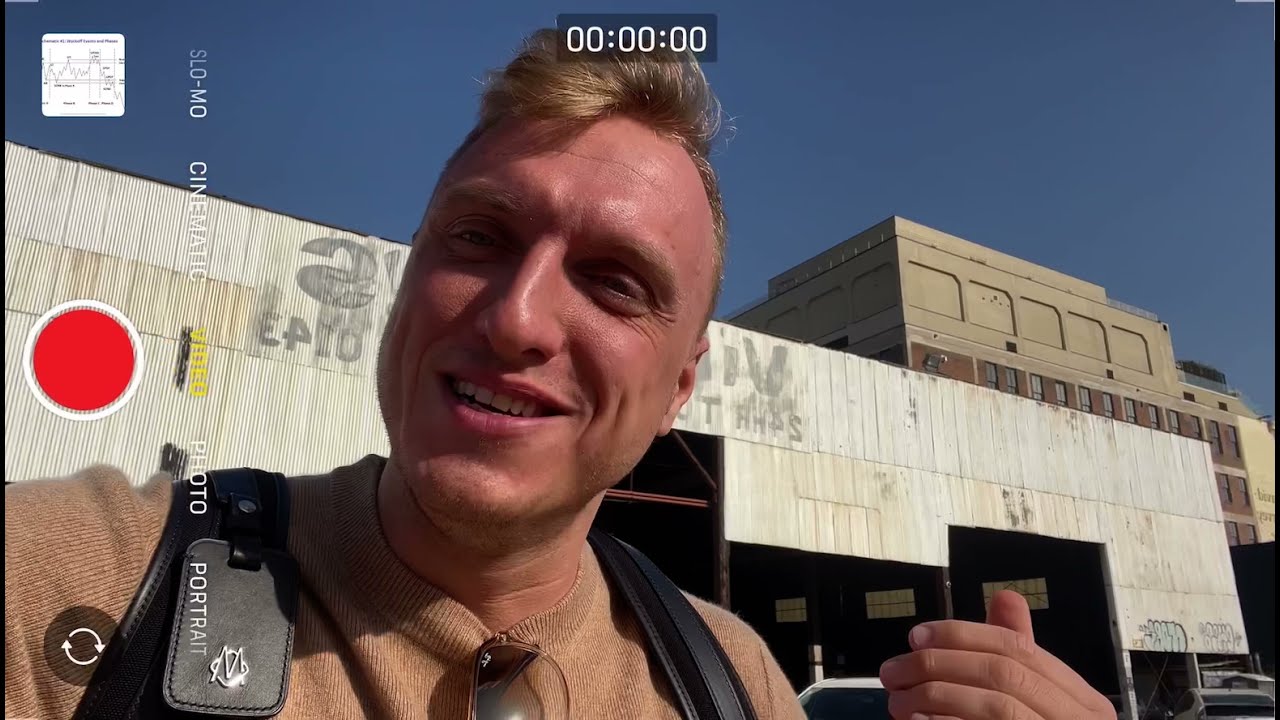 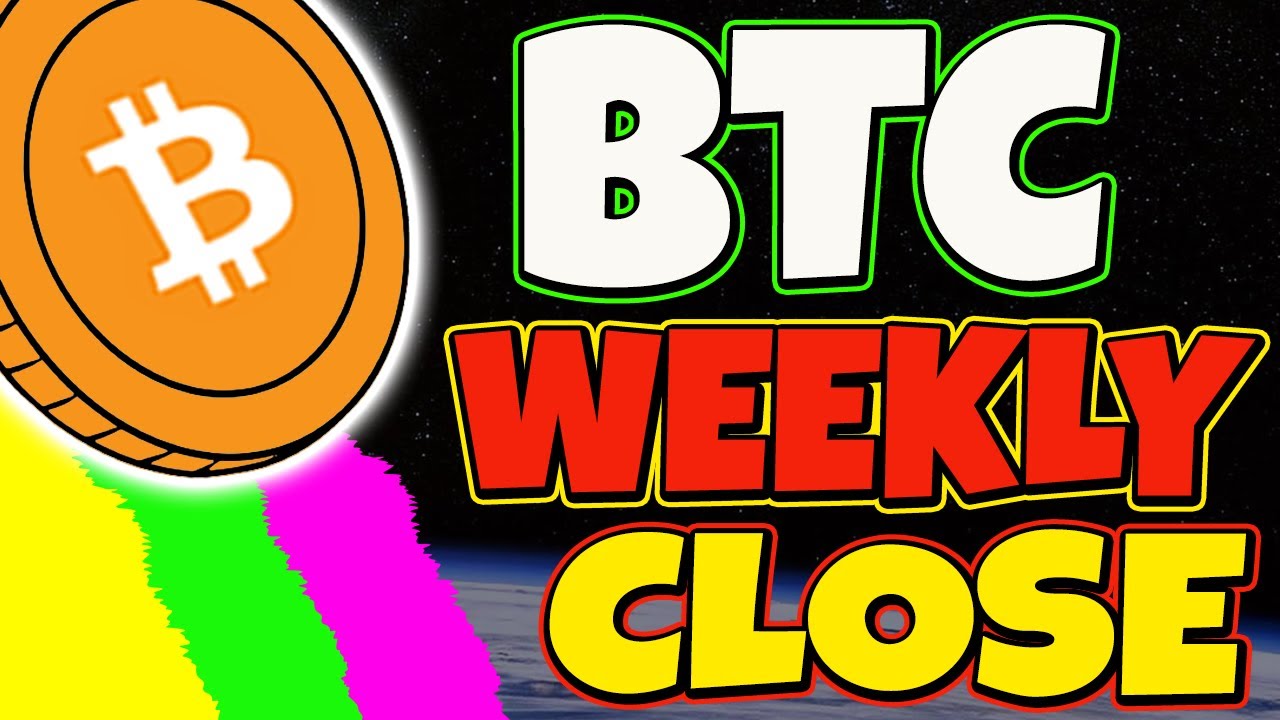 ⚠ CRYPTO CRASH ⚠ WEEKLY CLOSE CANDLE, WILL IT TRIGGER A BEAR... 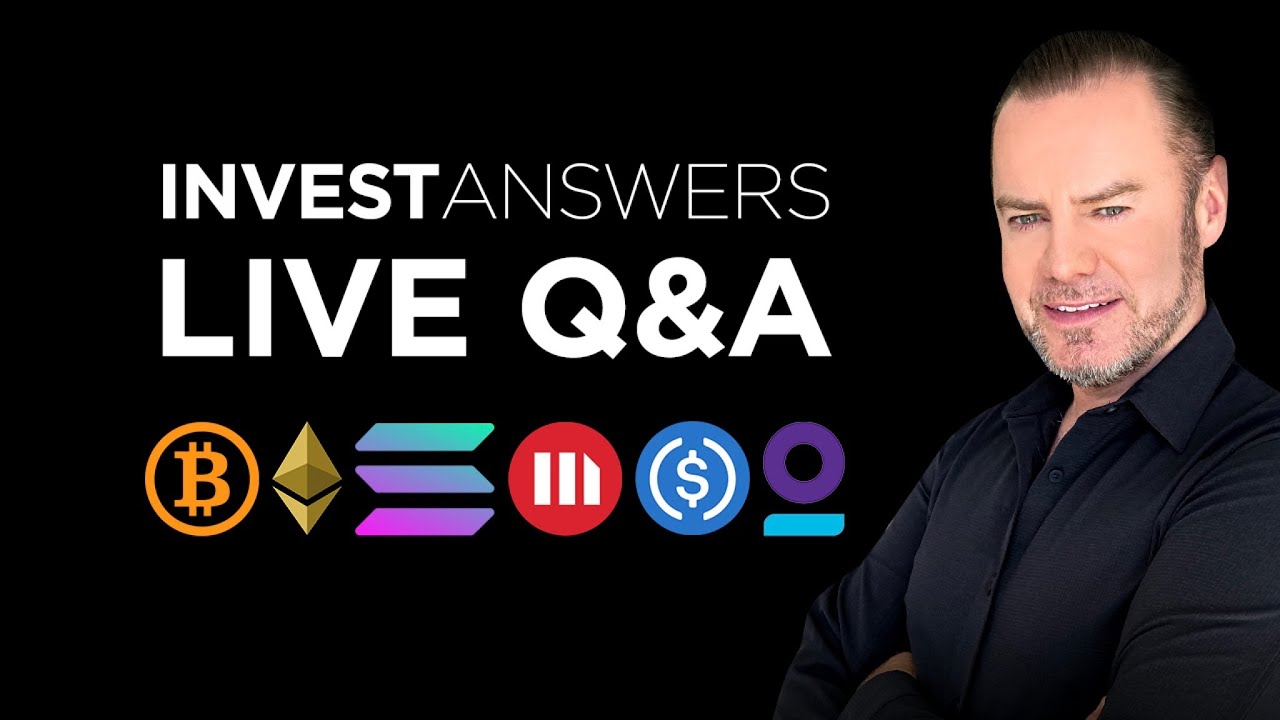 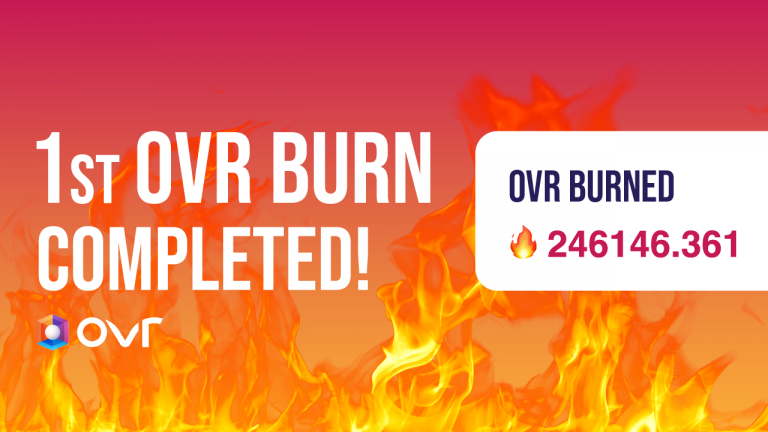 OVR and the Results of the Token Burning Program’s First Mon... 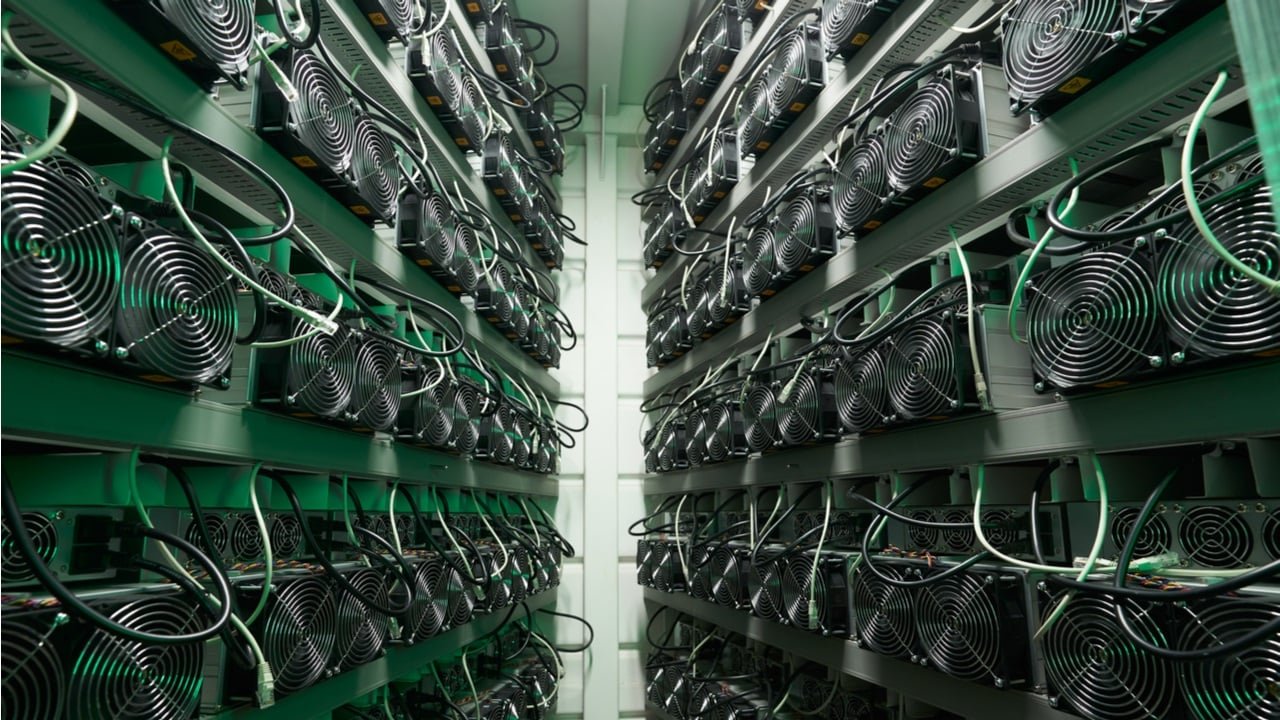 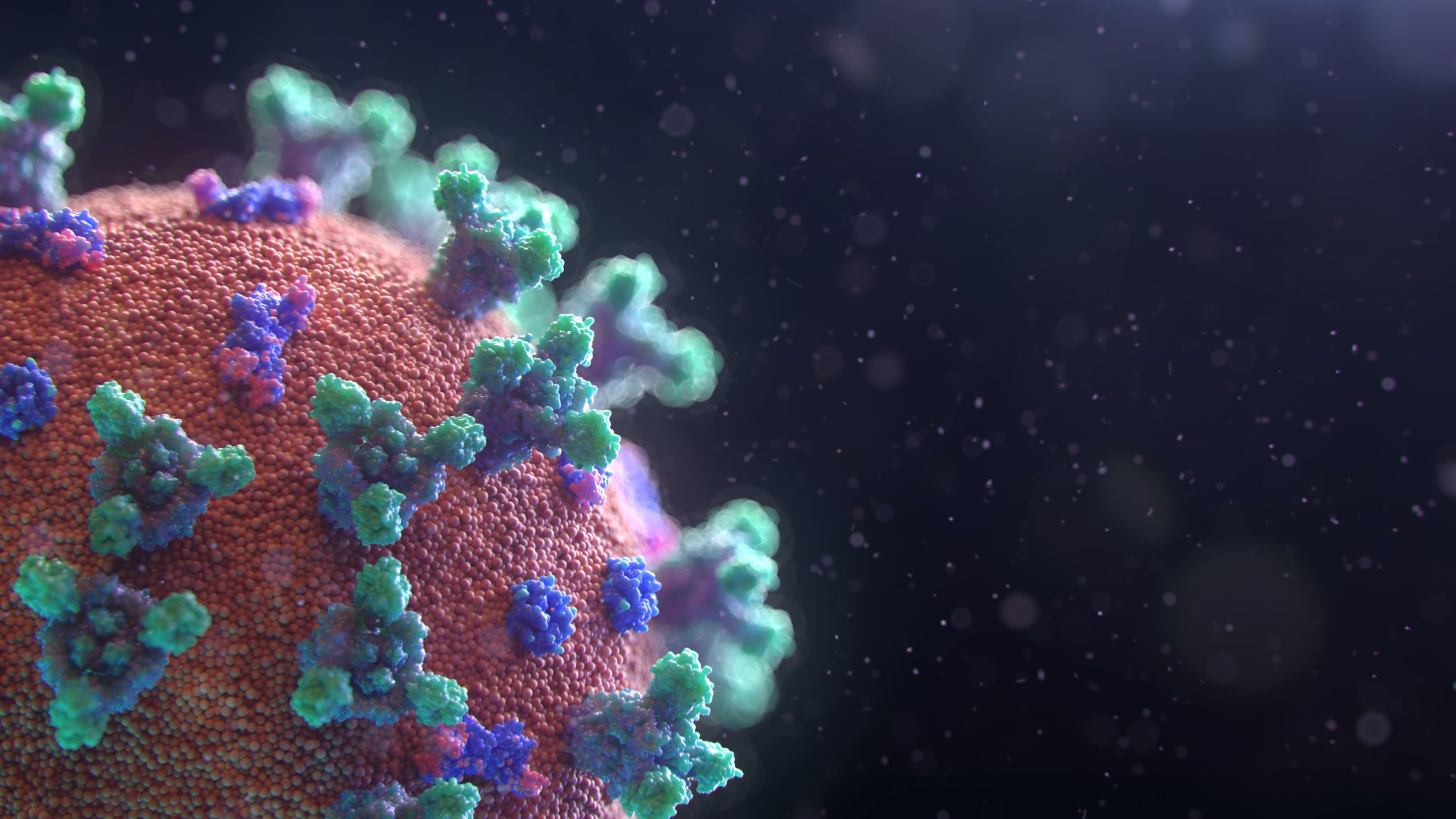 Crypto crash observers point the finger of blame at Omicron ... 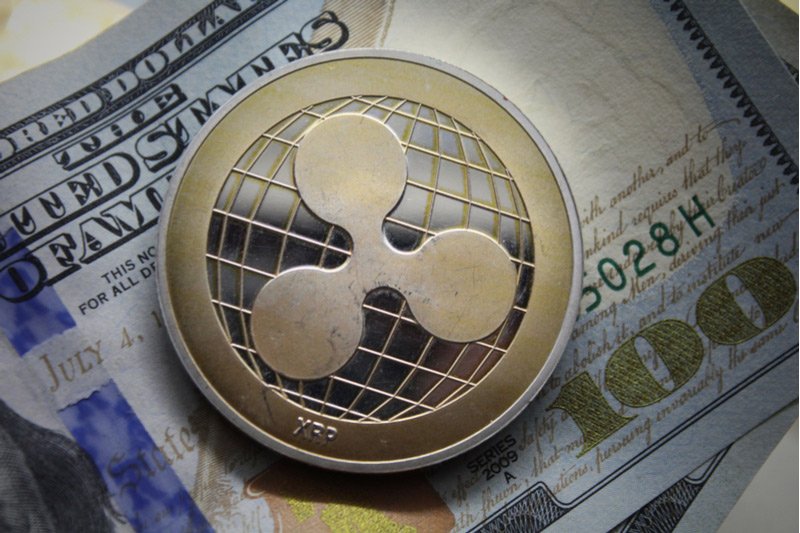