Cathie Wood: Here’s Why Michael Burry Should Be Terrified

Interested in seeing my full portfolio with explanations along with buy and sell alerts? Join my research platform here: https://www.patreon.com/casgains In this video, I cover the heated drama between Cathie Wood and Michael Burry. Casgains's Recommended Investing/Business Books: https://docs.google.com/spreadsheets/d/1DI8ca5GLEfQXU34uplO3E3w6YHXbvMbK1JR-GxXBeUc/edit?usp=sharing My Second Channel: https://www.youtube.com/channel/UCPkDot_lMk7HB_c68HubbUg Twitter: https://twitter.com/casgains Instagram: https://www.instagram.com/casgainsacademy/ Contact for business inquiries only: casgainsacademy@gmail.com Michael Burry and Cathie Wood just did the unthinkable. The two renowned investors are now fighting each other to death. In Michael Burry’s latest SEC filing, he disclosed that he was shorting over $30 million of Ark’s innovation ETF via put options. Obviously, Cathie Wood was not only confused but extremely furious. She proceeded to go on a rampage and completely unraveled Michael Burry’s argument against her. Short sellers have been a problem with innovation-related stocks for years. Elon Musk once said that short sellers are “jerks who want us [dead]. They’re constantly trying to make up false rumors and amplify any negative rumors.” Cathie Wood has had her fair share of hatred, but she is now going against the king of short-sellers, Michael Burry. This video will go in-depth on the heated drama and how Cathie Wood just initiated an intense war against Burry. As most of you know, Michael Burry successfully shorted the housing market in the 2008 recession and made immense amounts of profits. This led him to be one of the four short-sellers that were featured in the movie, the Big Short. Burry is now initiating what he believes will be the big short 2, as he thinks the biggest crash of all time is coming soon. That’s right, Michael Burry has been warning of a crash bigger than the 2008 recession, the dot-com bubble, and the Great Depression. In Burry’s latest 13F filing, he disclosed that he recently doubled down on his bet against the entire stock market. This bet on the crash of America was done via put options. In simple terms, a put option is a contract to sell 100 shares of a stock at a predetermined price. In this example, we are selling 100 shares of Tesla at $700 per share. The seller of the put options will have to buy those 100 shares at the predetermined price of $700. If the current price of Tesla stock is $650 per share, then we pocket the difference for those 100 shares, which is equivalent to $5,000 in profit. These put option contracts cost money in the first place, which is the premium. In this case, if the premium was $30 per share, it would cost us $3,000 to buy this put option contract for 100 shares of Tesla. By taking the profit from exercising the contract and subtracting it by the cost, then we get a net profit of $2,000, which is equivalent to a 60% overall gain for our invested money. Burry increased his position in Tesla put options by 34%, which means that he now has contracts for over $730 million of Tesla stock. Additionally, he also increased his put options on a treasury bond ETF by an astounding 53%, which covers over $280 million worth of the bond ETF that he is shorting. As I talked about earlier, Burry also has over $30 million worth of Ark’s innovation ETF via put option contracts. Burry’s put options on Tesla stock, bonds, and Ark’s innovation ETF practically scream that Burry thinks Cathie Wood is doomed. Of course, Cathie doesn’t agree with Burry’s put options, as she recently went on a Twitter rampage against Michael Burry. To gain some context, Michael Burry warned a few months ago that hyperinflation is coming. As a result of hyperinflation, he believes that growth stocks and cryptocurrencies will face the biggest crash ever. Cathie Wood responded to Michael Burry’s argument by essentially saying that Burry hasn’t seen several key indicators pointing against him. Cathie’s argument starts out with a general view of the stock market and the economy and ultimately ends with heated criticism for Burry in particular. Cathie said, “Most bears seem to believe that inflation will continue to accelerate, shortening investment time horizons and destroying valuations. Despite what we believe has been a supply-chain related/short term burst in inflation, both equities and bonds have appreciated since March.” In other words, Michael Burry’s bet, which was initiated a few months ago, is not playing out as expected. Bond yields are continuing to decline as investors are expecting lower than expected inflation. Not only that, but stocks have also continued to rise since March of 2021, which signals that the equity market isn’t worrying much about inflation. Some might say that our current situation is very similar to the dot-com bubble, but that definitely isn’t the case.
Read Entire Article 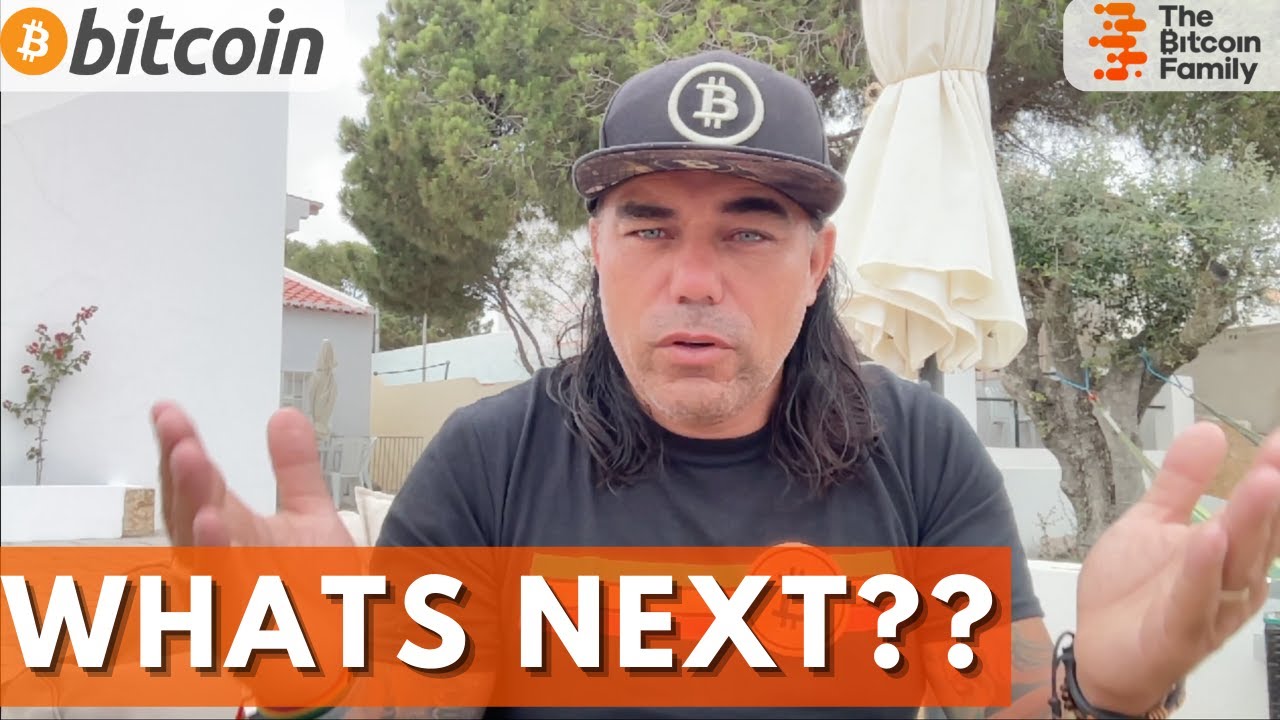 BITCOIN, WHAT'S NEXT?? CHECK THIS DATA!! 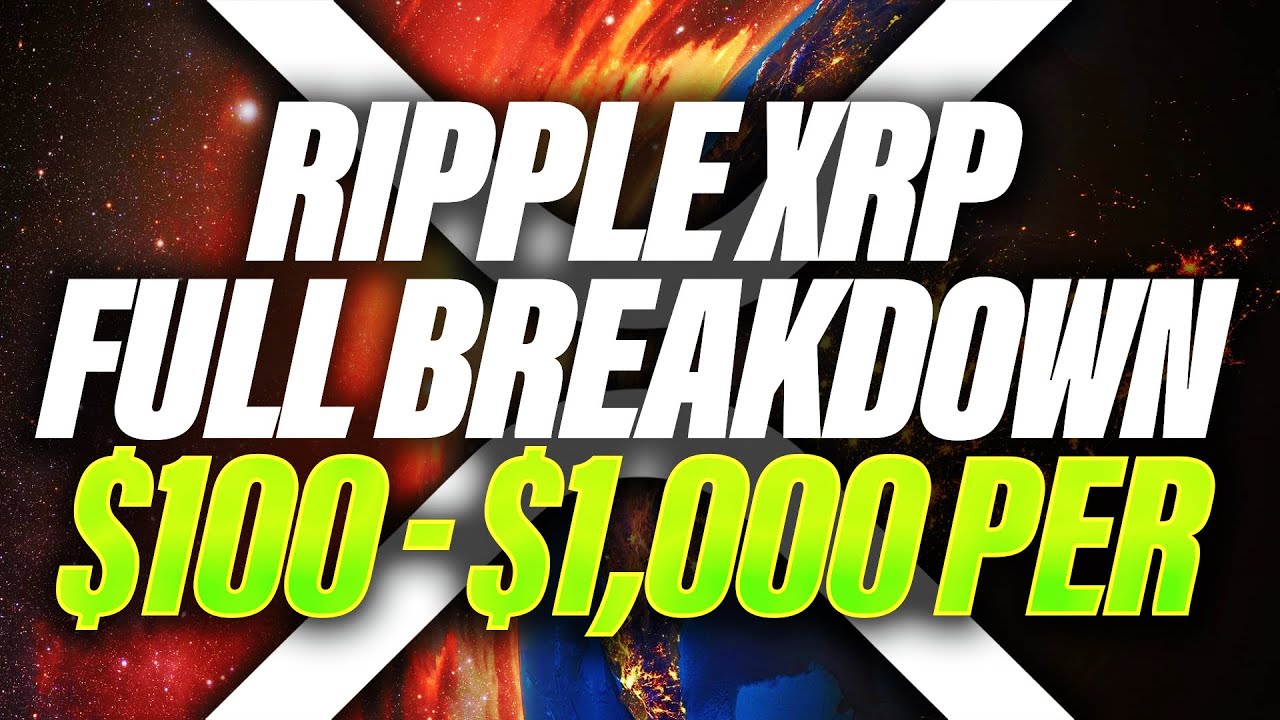 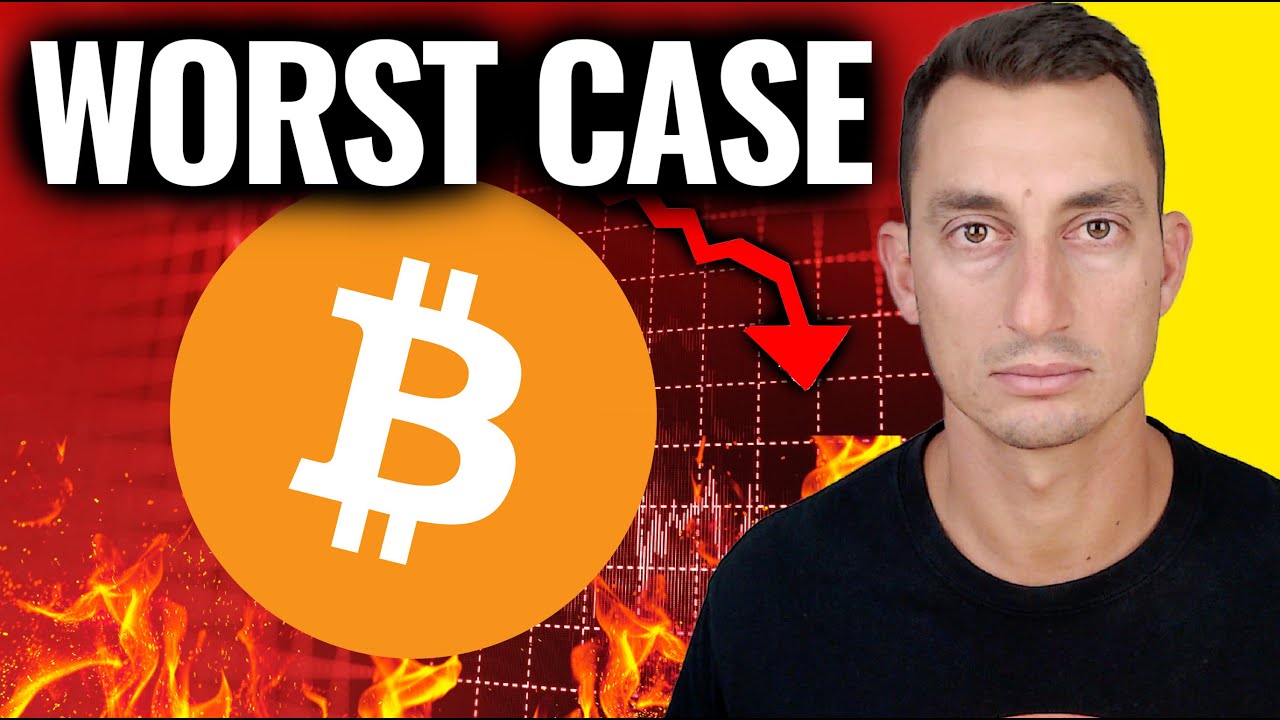 SHIBA INU - RALLY COMING - THE WEEK AHEAD FOR CRYPTO & STOCK... 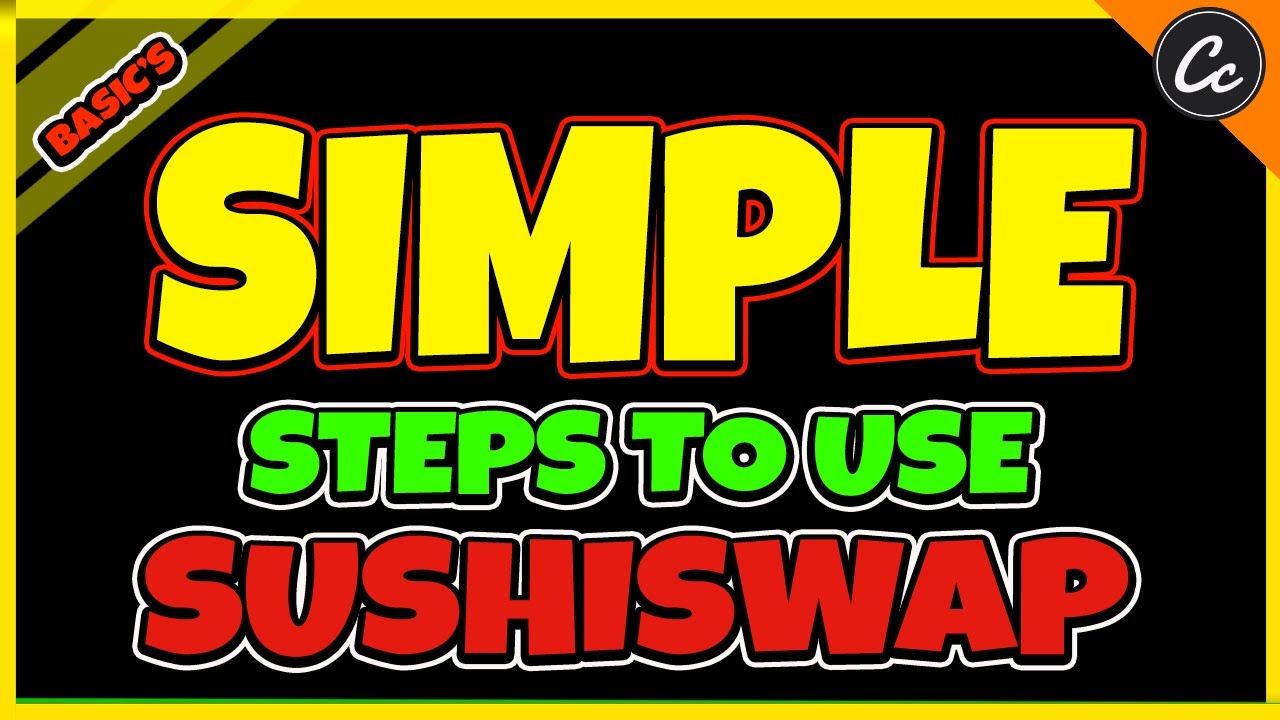 How To Use Sushiswap With Metamask - How to Swap 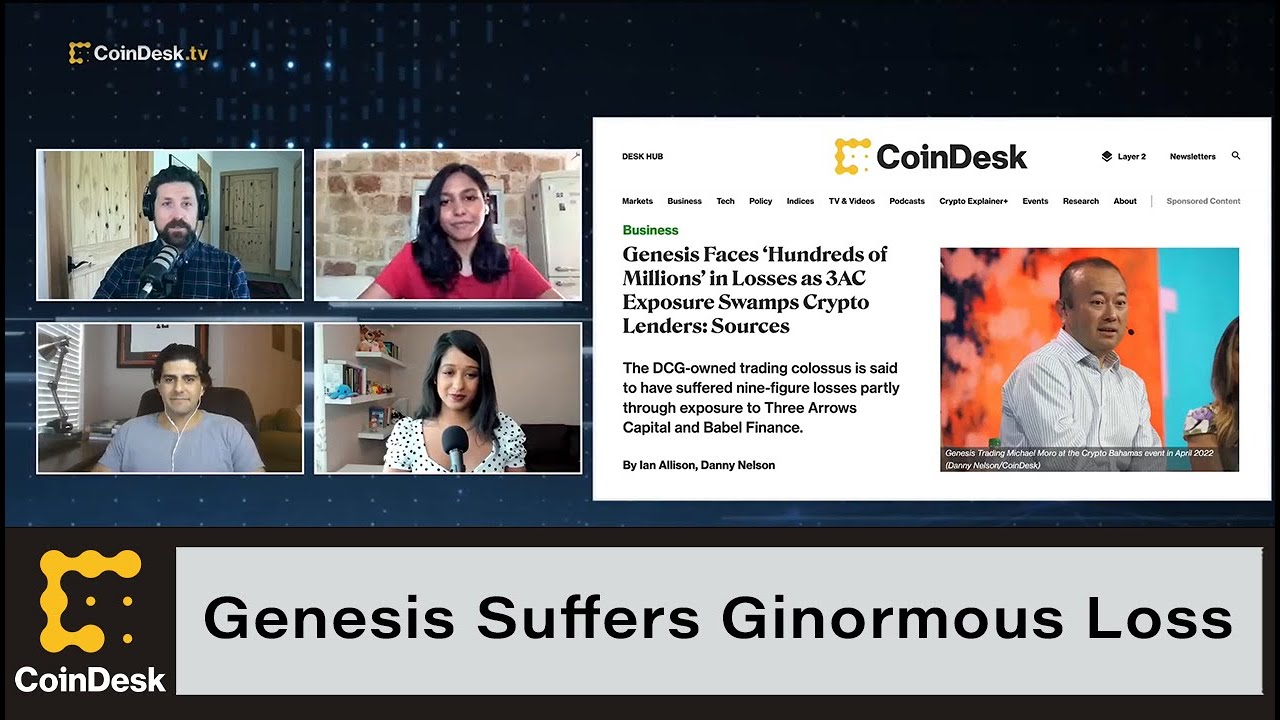 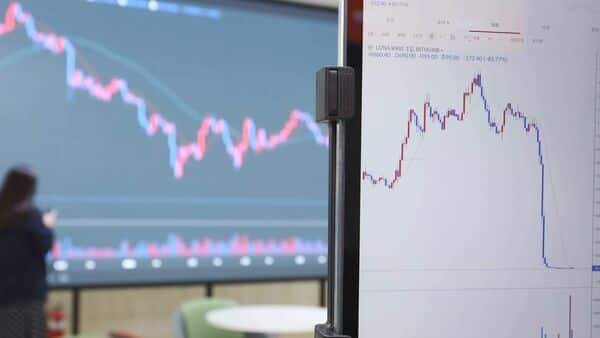 'Advertising has taken a hit': The crypto crisis has created... 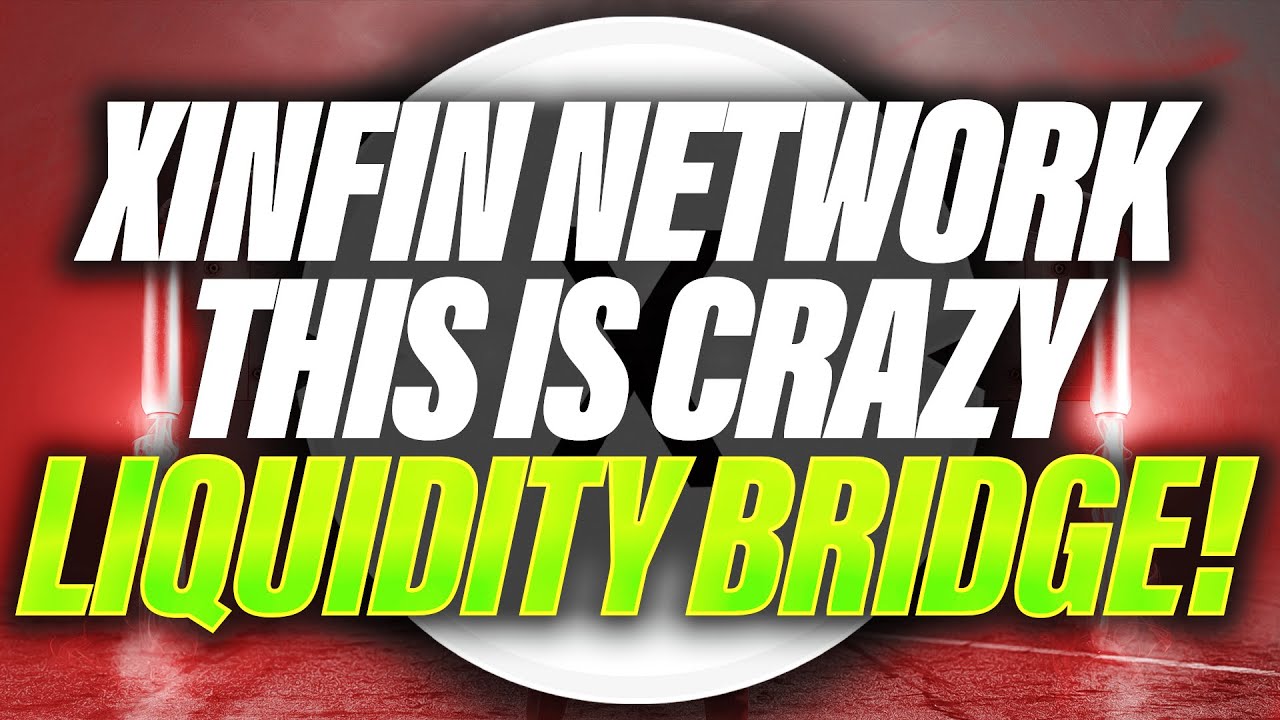 🚨XINFIN NETWORK XDC: IS EVEN BIGGER THAN I THOUGHT💥THE TRADE... 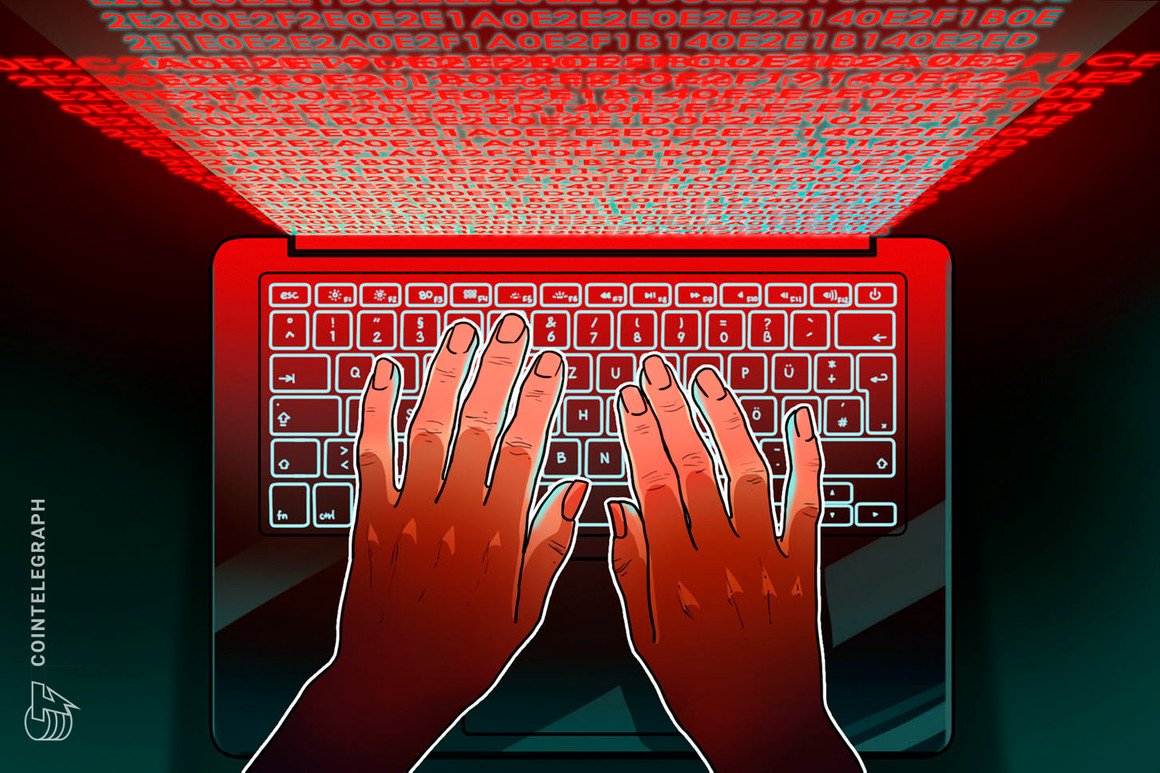 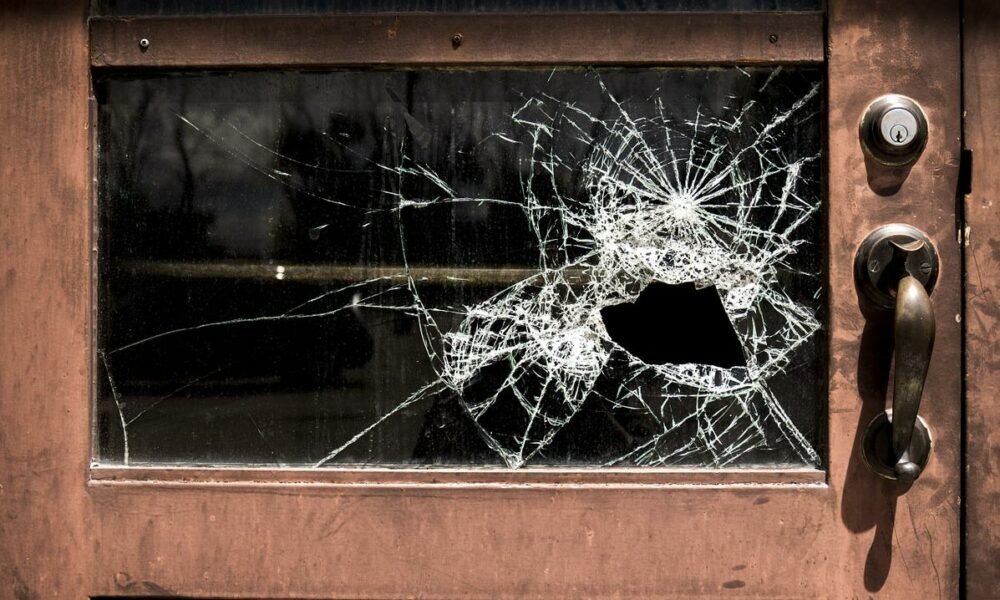 India: Crypto-exchange volumes are falling, but for how long...