Here for the Bitcoin Revolution or Just the Sick Macro Gains?

This episode is sponsored by NYDIG. On this edition of “Long Reads Sunday,” NLW reads “Revolution, Macro and Micro: Three Ways to Look at a Bitcoin Investment.” Blumberg argues that as bitcoin and digital assets get more mainstream, the industry would do well to better understand the different philosophies that pull in people. NYDIG, the institutional-grade platform for bitcoin, is making it possible for thousands of banks who have trusted relationships with hundreds of millions of customers, to offer Bitcoin. Learn more at NYDIG.com/NLW. Enjoying this content? SUBSCRIBE to the Podcast Apple: https://podcasts.apple.com/podcast/id1438693620?at=1000lSDb Spotify: https://open.spotify.com/show/538vuul1PuorUDwgkC8JWF?si=ddSvD-HST2e_E7wgxcjtfQ Google: https://podcasts.google.com/feed/aHR0cHM6Ly9ubHdjcnlwdG8ubGlic3luLmNvbS9yc3M= Join the discussion: https://discord.gg/VrKRrfKCz8 Follow on Twitter: NLW: https://twitter.com/nlw Breakdown: https://twitter.com/BreakdownNLW “The Breakdown” is written, produced by and features NLW, with editing by Rob Mitchell and additional production support by Eleanor Pahl. Adam B. Levine is our executive producer and our theme music is “Countdown” by Neon Beach. The music you heard today behind our sponsor is “Only in Time” by Abloom. Image credit: Vasil Dimitrov/E+/Getty Images, modified by CoinDesk.
Read Entire Article 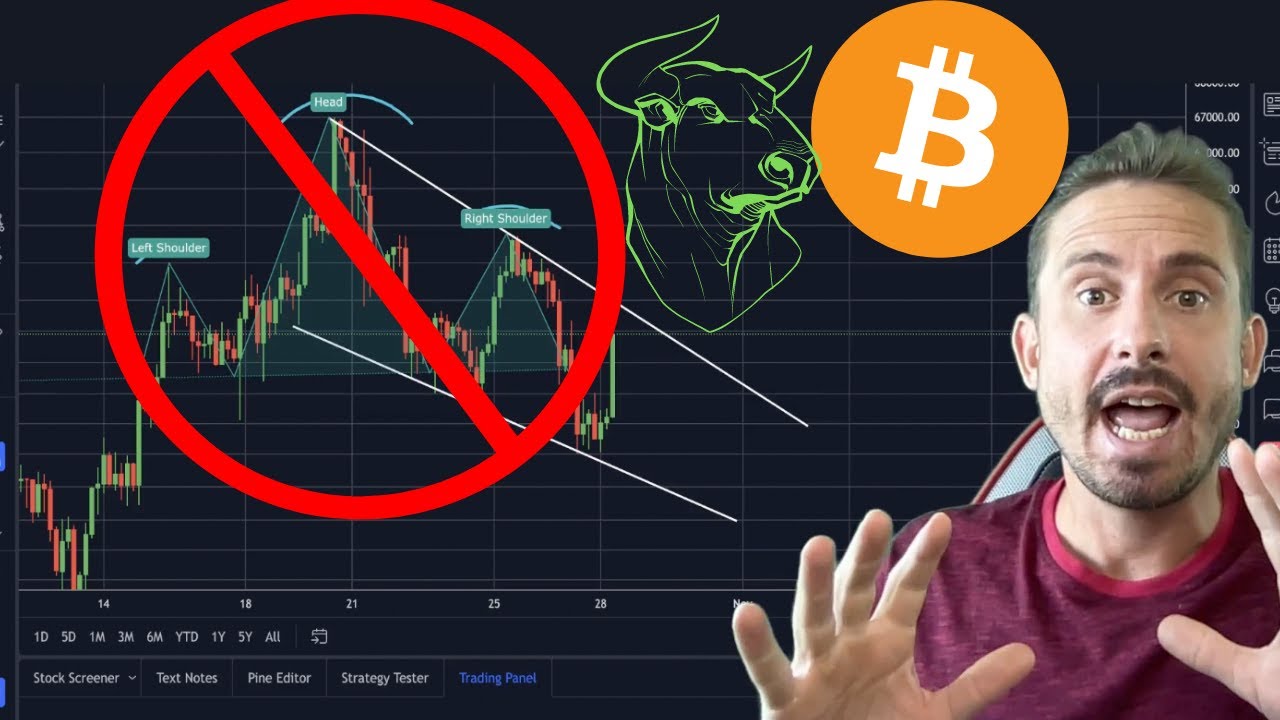 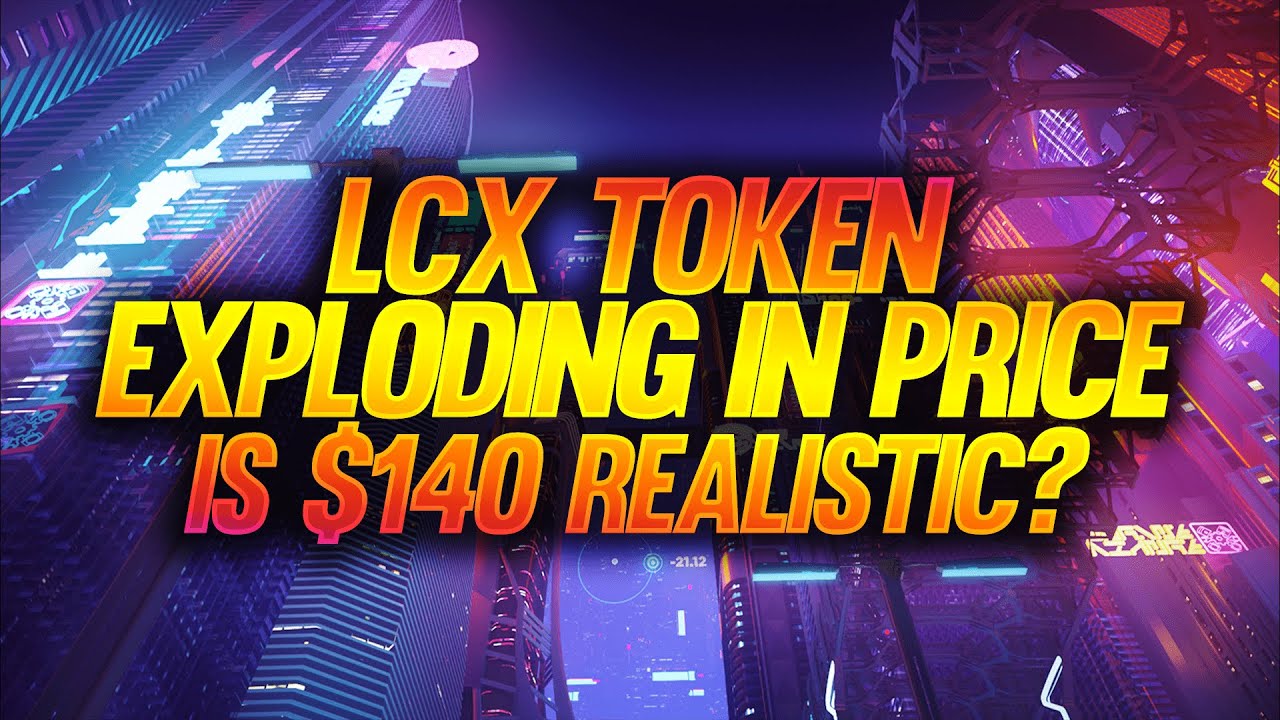 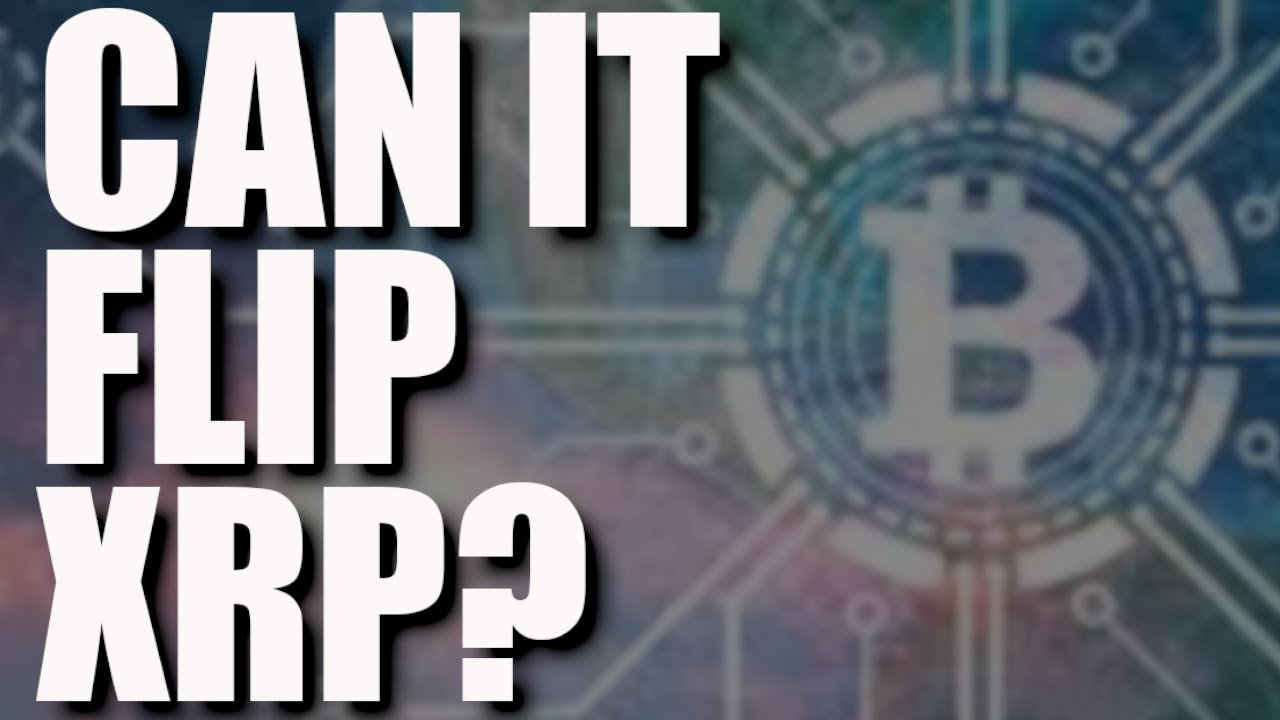 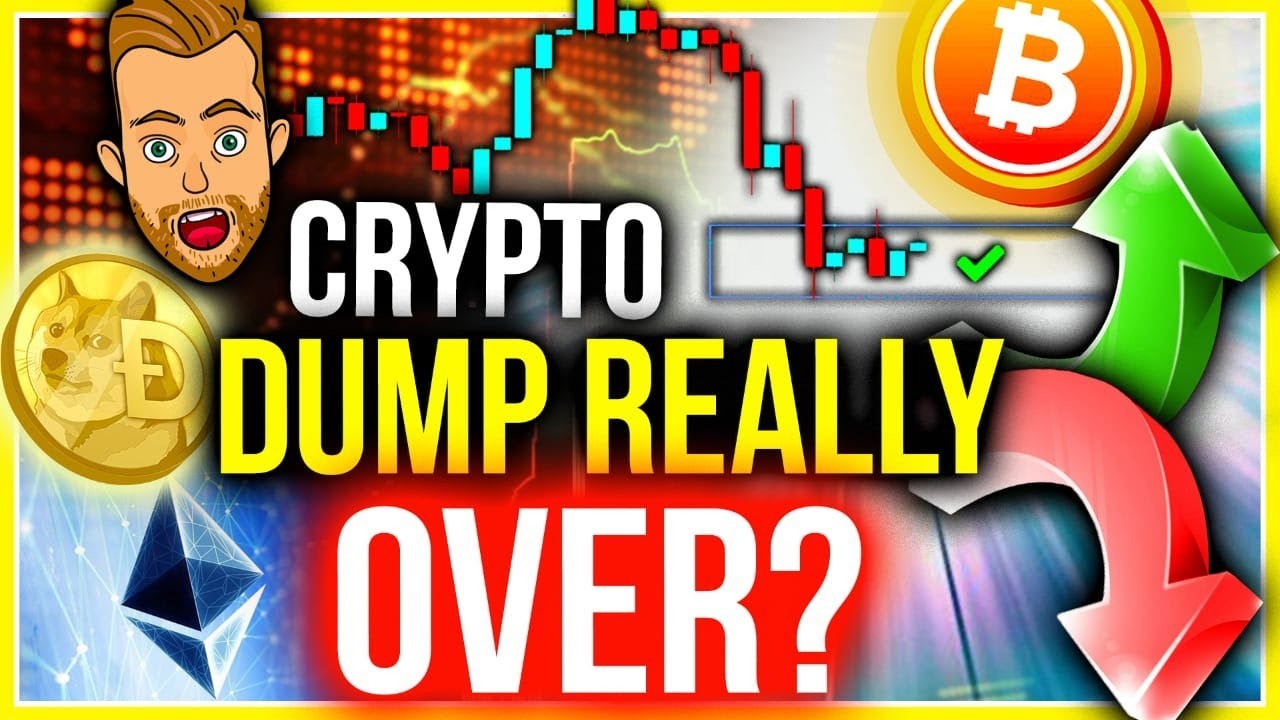 ARE ALTCOINS AT A GREAT BARGAIN NOW OR NOT? 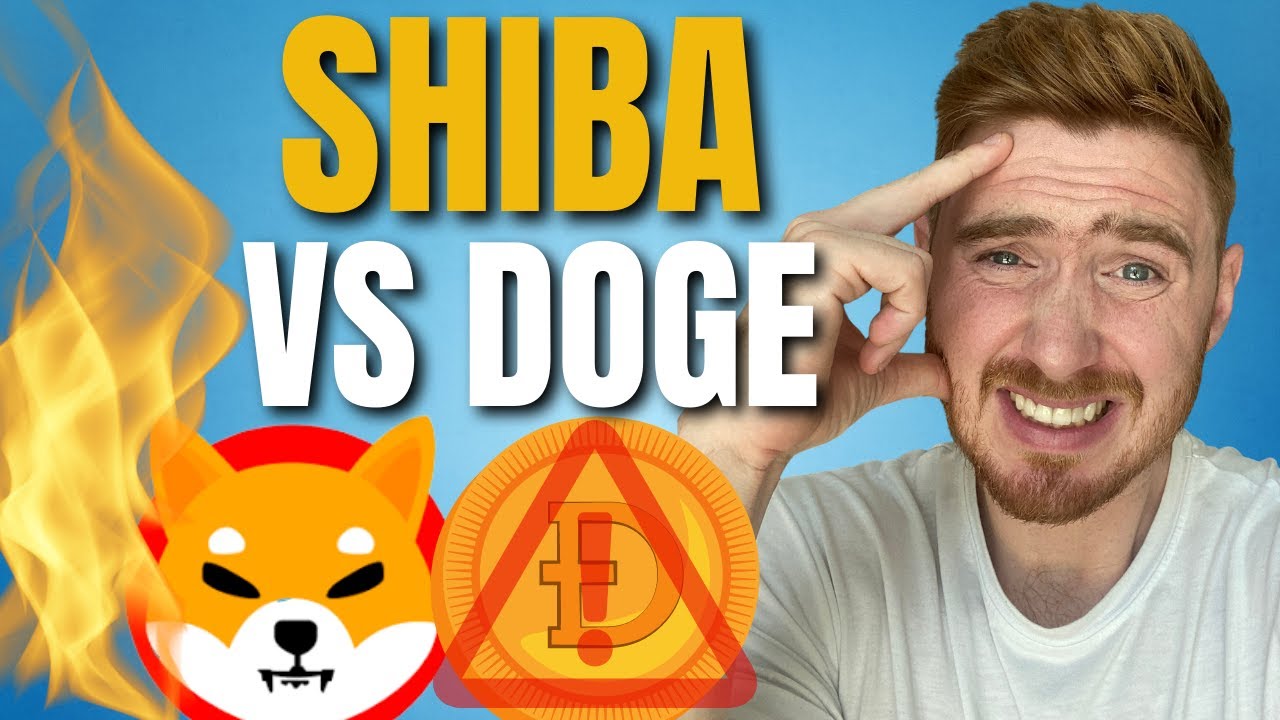 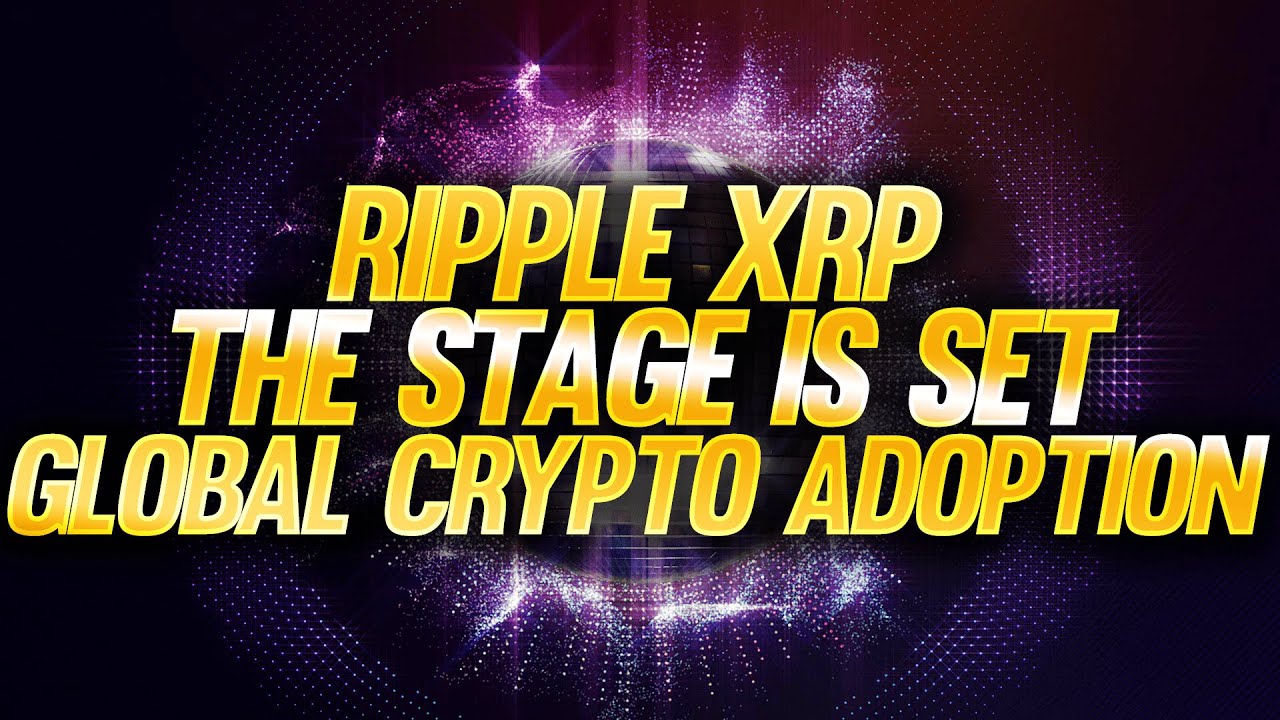 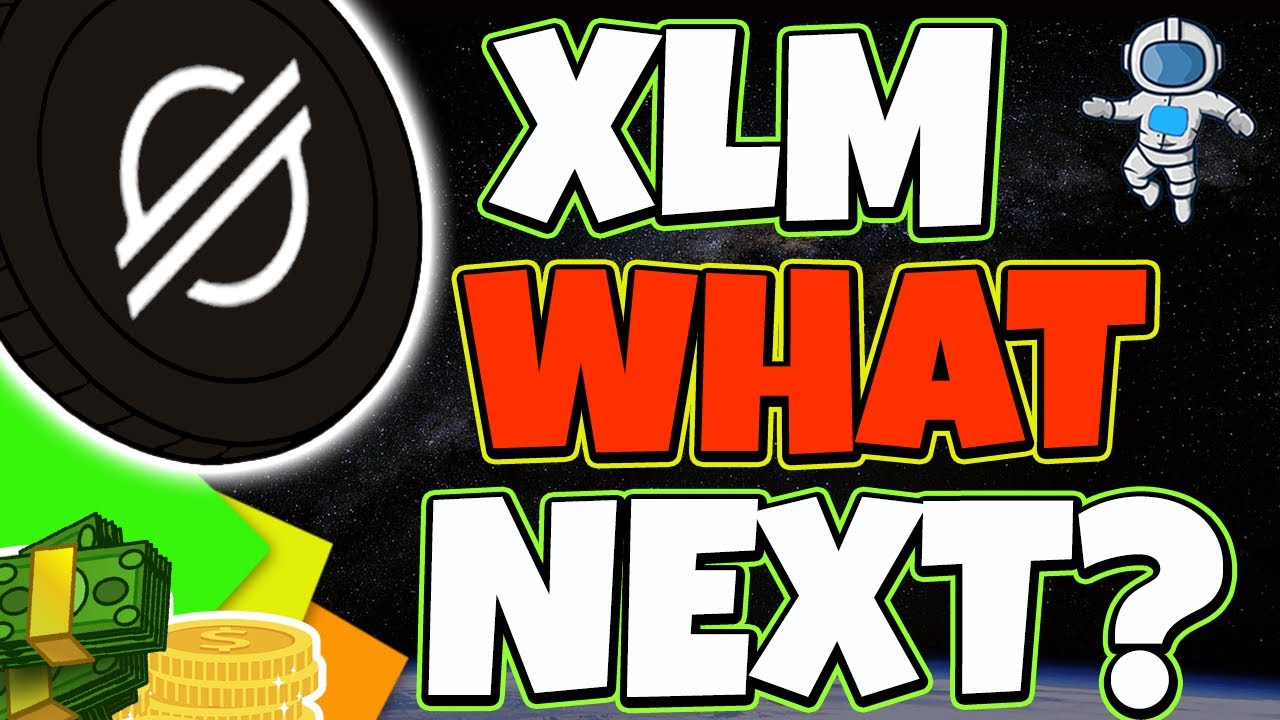 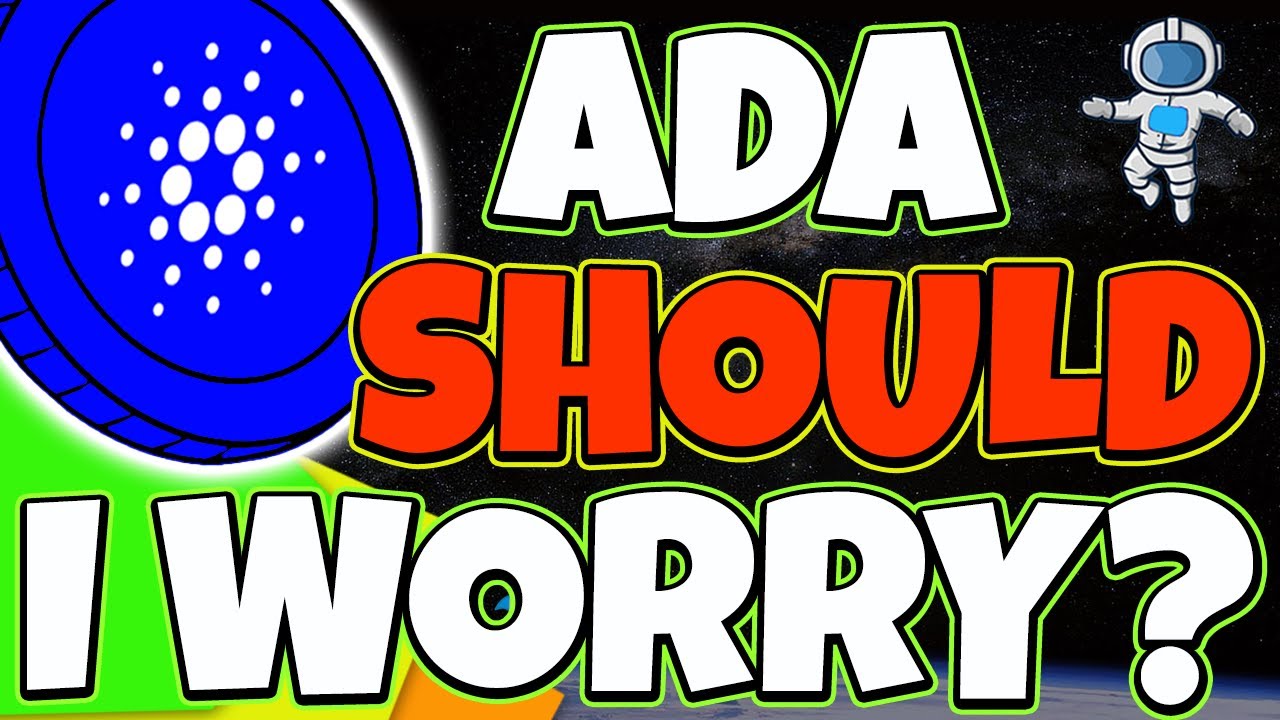 CARDANO ADA Not Pumping Like Other Altcoins! Should You Be W... 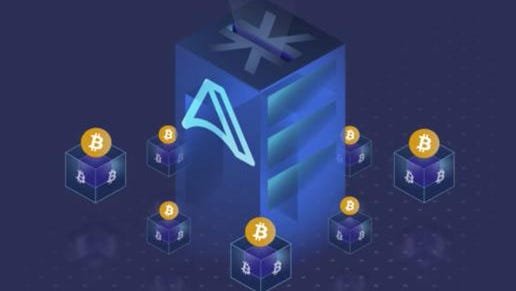 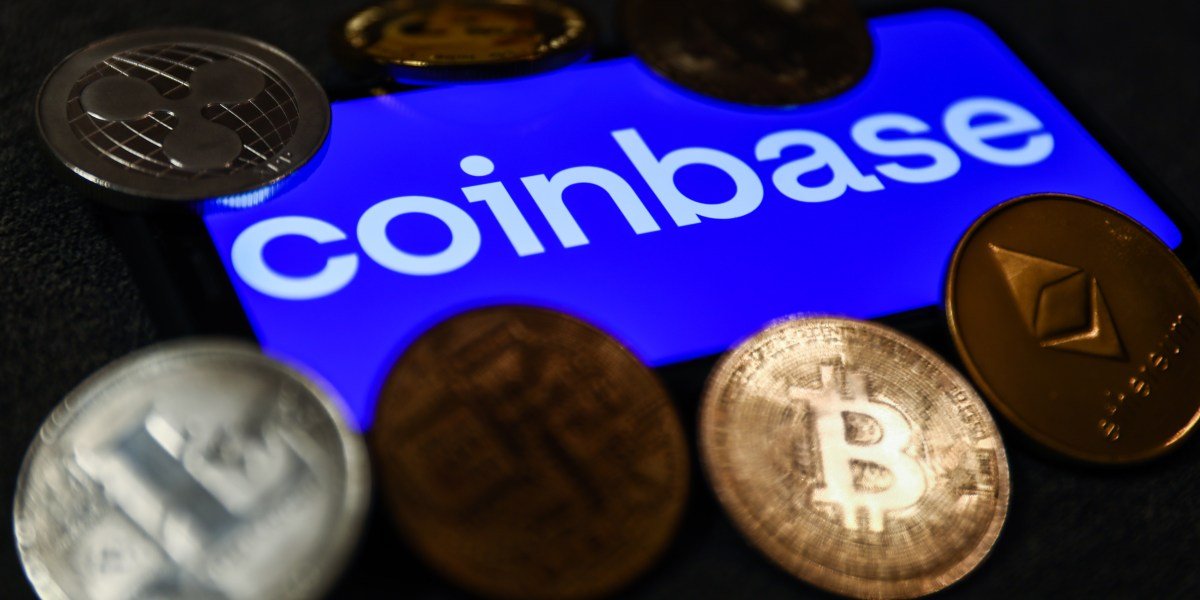 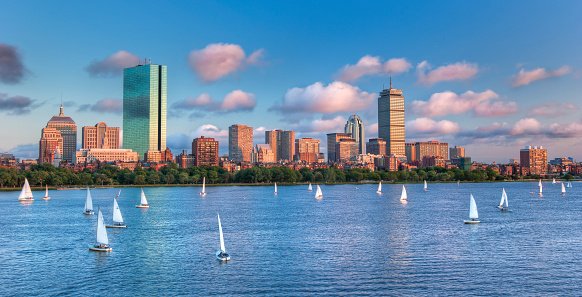 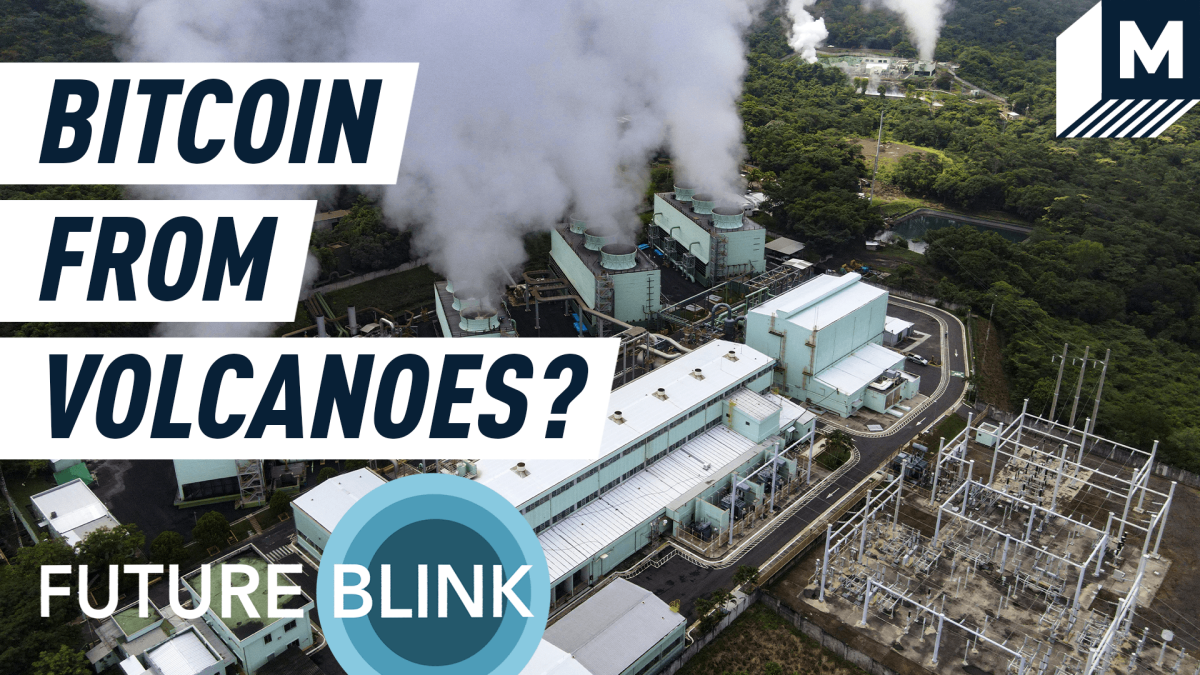 The solution to bitcoin's massive carbon footprint could be.... 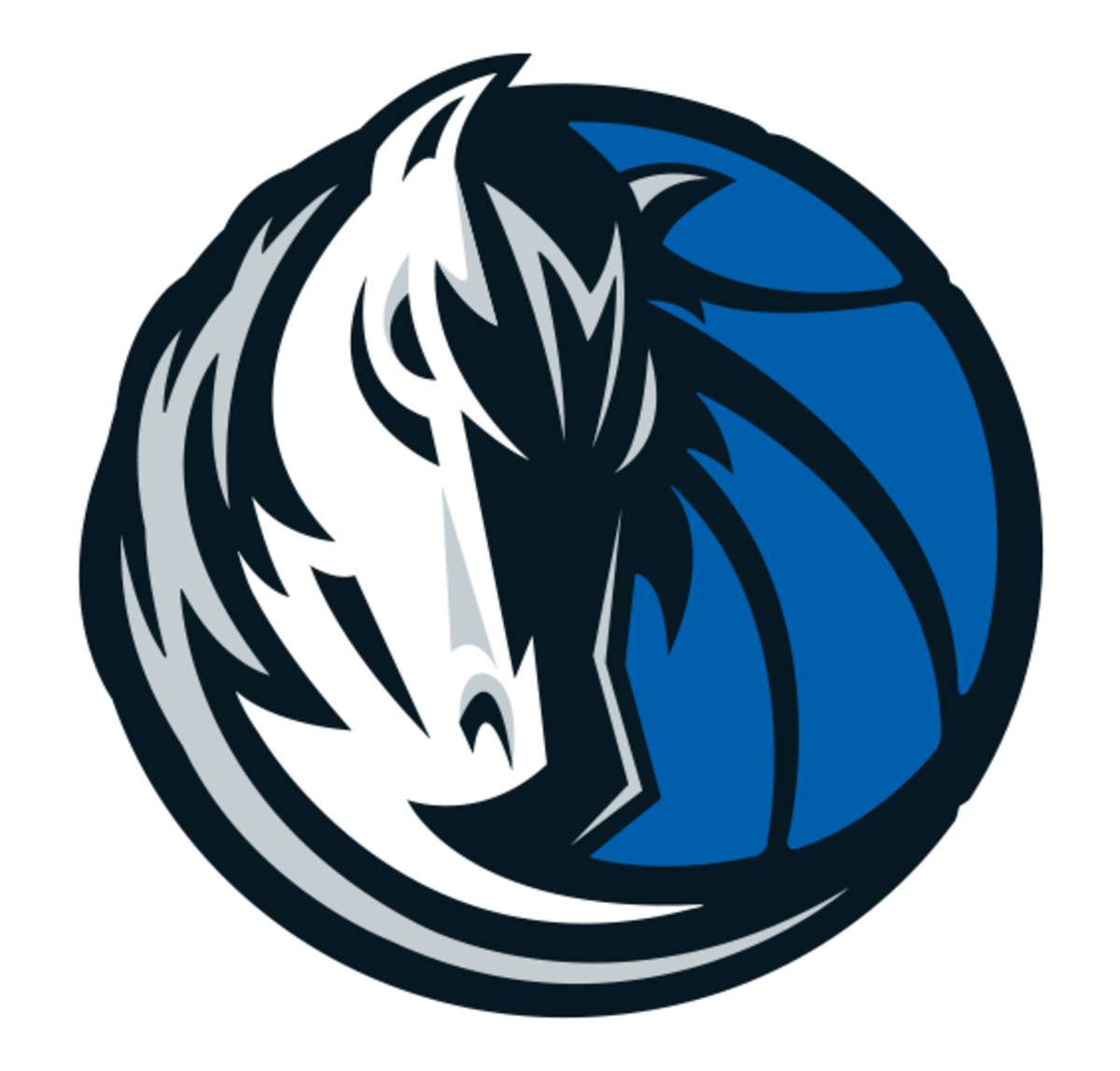