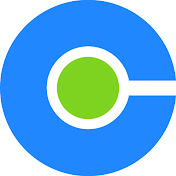 For 7 Best DeFi Strategies To Make You Money click https://cryptoversity.krtra.com/t/En8qC4kR7udT --- Hi there guys and welcome to this edition of the Wise Crypto Sunday Special with me, your host, Chris Coney. Chris (00:16): My guest analyst again today is Alex and the macroeconomic topic we will be discussing this week is Bitcoin, bonds and hyperinflation. First of all, Alex, welcome back to the Sunday Special, mate. Alex (00:29): Thank you very much. Glad to be here. Chris (00:31): Glad to have you back. Alex (00:33): Glad to discuss this topic. Chris (00:33): Absolutely. We're discussing trying to figure out how we can do this episode and I came to you said, "This is my idea but I've written all these notes about it. What we're going to do... I'll run through that. Set the case out as far as I understand it and then we'll do it a bit discussion around that. Okay? Alex (00:48): Great. Chris (00:48): Okay. Good. This episode was inspired by Ray Dalio. If you guys haven't heard of that guy, he's the founder of Bridgewater Associates, the biggest hedge fund in the world. $140 billion under management. Chris (01:02): He went from being a Bitcoin skeptic in the early days to recently where he announced that he's bought some Bitcoin and then the famous tweet that went around was he said he would rather own Bitcoin than a bond. Chris (01:15): That's a huge statement. So he's had that principally because he doesn't believe that bonds are going to pay more than inflation. That's where we'll start. The trouble I find with this topic is that it's quite complex. Chris (01:29): I was speaking to Juan about it in the chat and it's like monetary policy meets fiscal policy meets interest rates, government bonds, treasuries, investors, retail investors and the central bank all behind the assets and different incentives at different times. Chris (01:42): It's trying to keep that in balance and if it gets wayward, it gets wayward really bad, really quickly. Today, we're just going to try and stick to one facet of it just for the sake of time then we'll come back and maybe look at other facets in the future. Chris (01:57): Interest rates on government bonds. They're a two-sided market like any other. On the one side, governments want rates to be high enough to attract investors because investors want the best deal possible but on the other side, that interest rate is the rate that the government is paying on the debt which is what a government bond or a treasury is. Chris (02:14): If the interest rate is too high, it will be very attractive to investors but dreadful for governments because they're going to pay an enormous amount of interest. It's fine as long as interest rates remain in balance. Wherever that is. Chris (02:27): As long as the market... It's sweet enough for investors but not too expensive for governments and that's been happening for a while that whole balancing since government bonds were created. Chris (02:37): What's been happening over the last few decades is massive government deficit which is spending more than you earn basically just like any individual that has good financial advice, "Live within your means." except governments don't do that today, right? Chris (02:51): They spend more than they bring in. In fact, most of the time, the deficit like the debts for ongoing years is financed by borrowing more money which is kind of like... I always think of it. It's the same on an individual level. Chris (03:09): It's like, "Okay. I can't afford to pay my debt back so I'll take out another credit card and another personal loan in order to keep up with the payments on my existing debt. Now, that is ultimately not sustainable. Chris (03:21): Eventually you're going to run out of credit and you're not going to borrow anymore because whoever does a credit check on you is going to go, You don't earn enough to take out this much debt." Chris (03:32): Yet, governments seem to get away with it because they've got the ability to tax citizens supposedly to infinity which obviously isn't plausible.
Read Entire Article 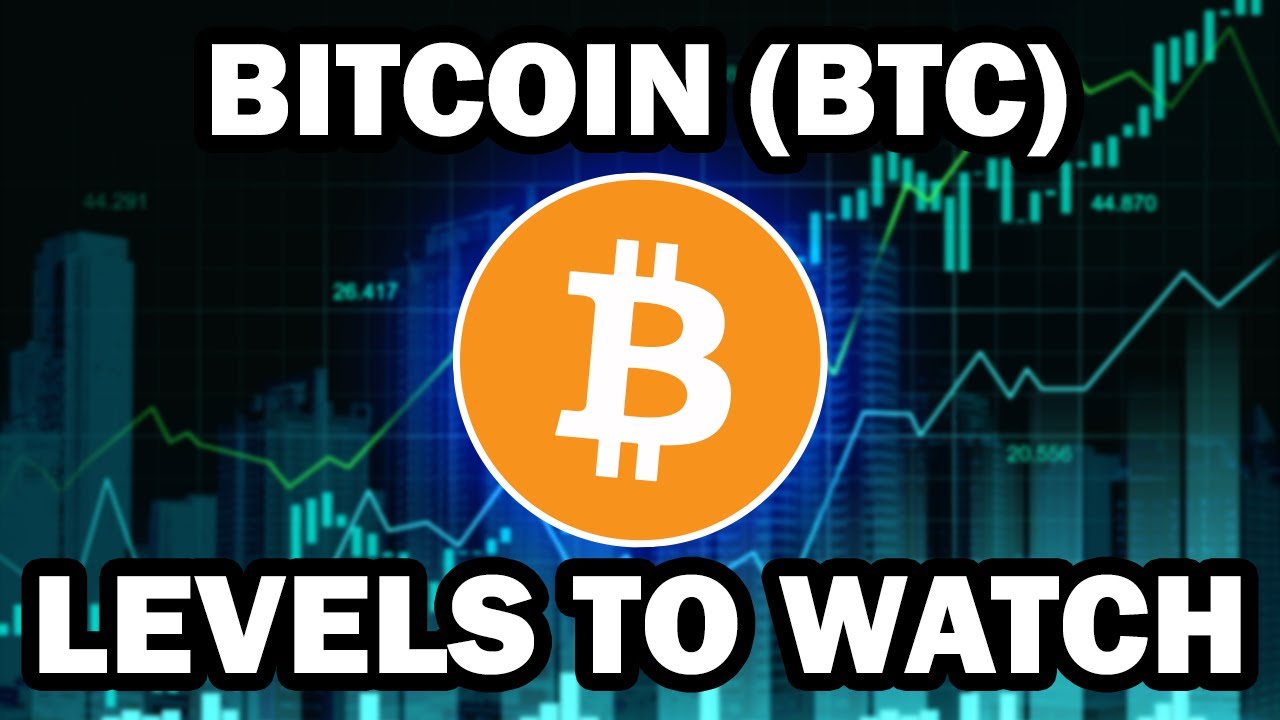 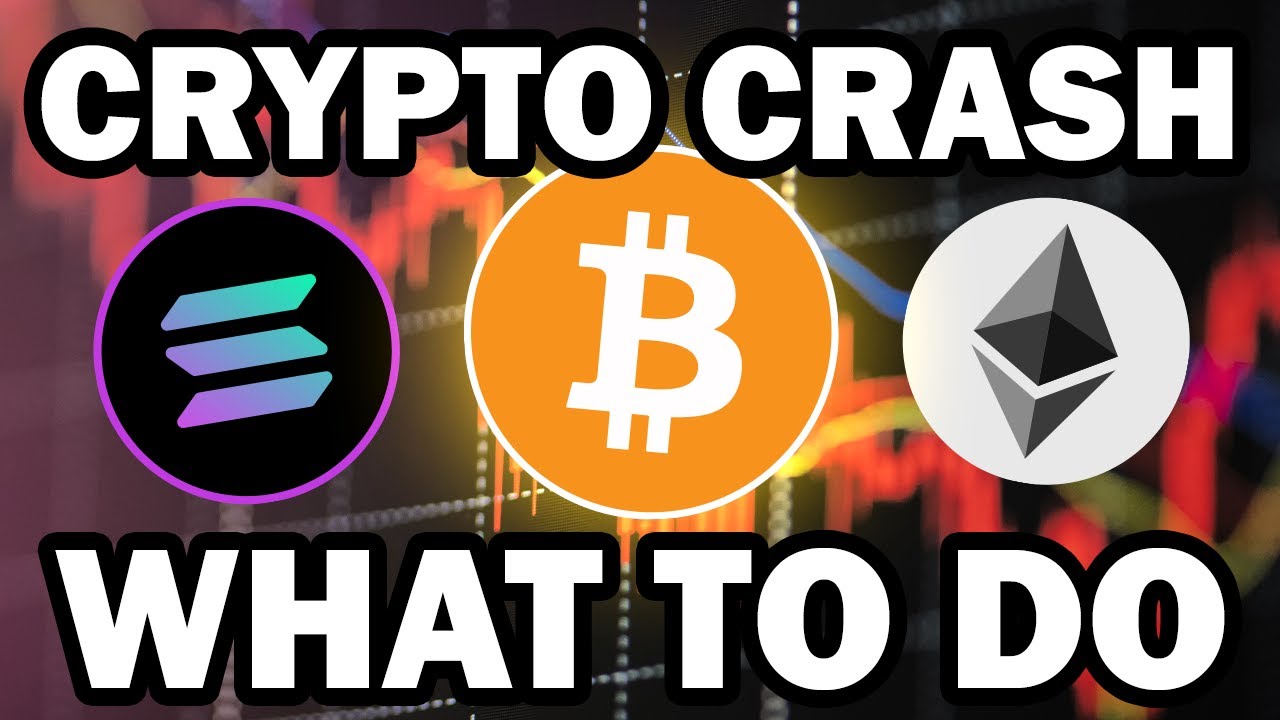 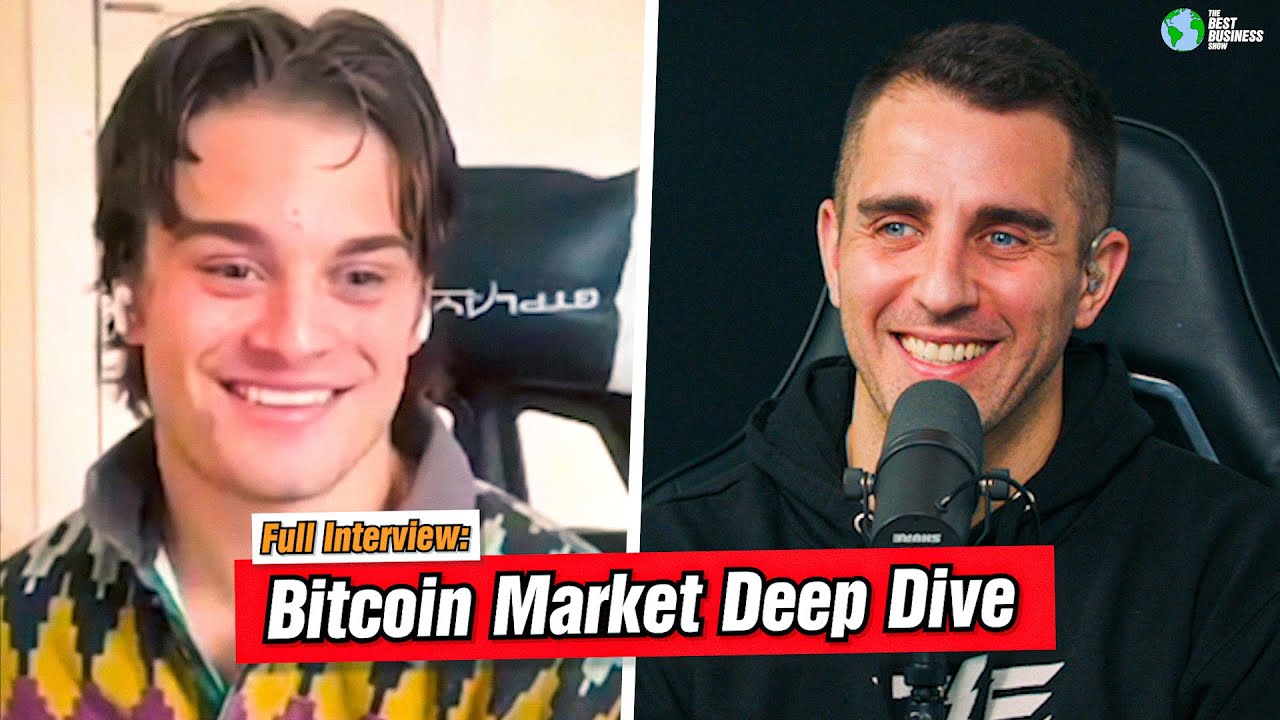 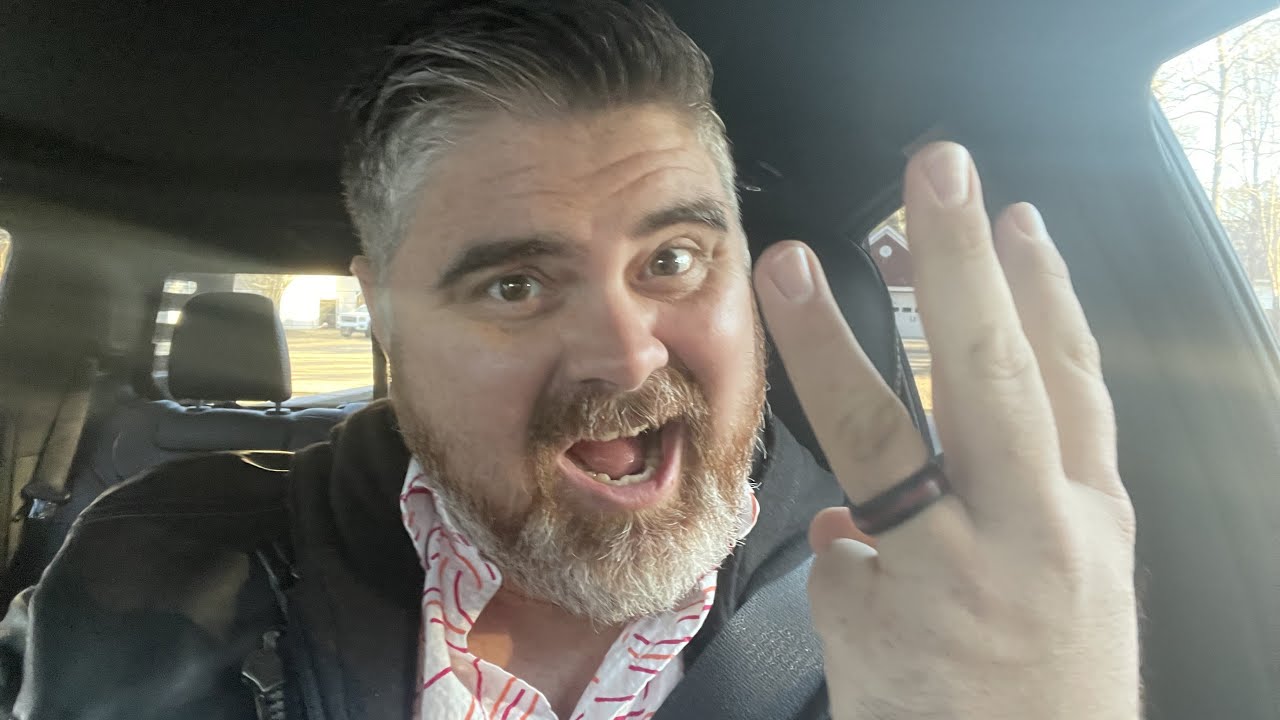 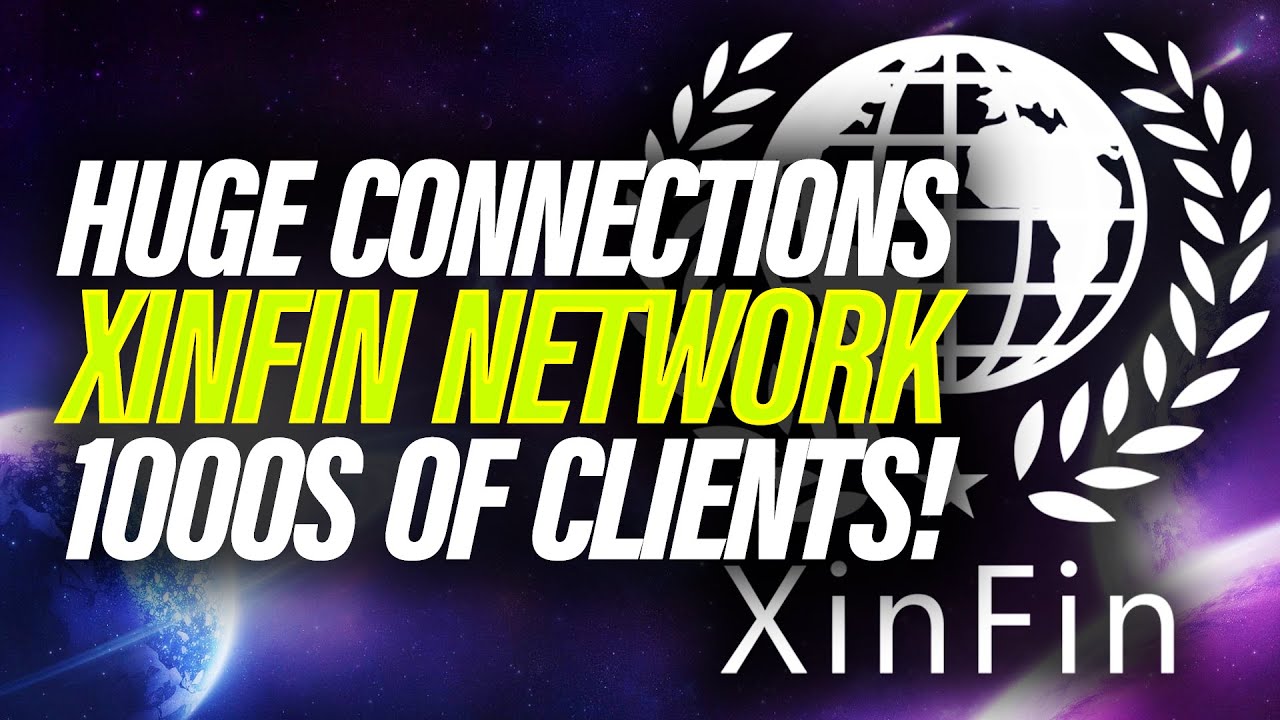 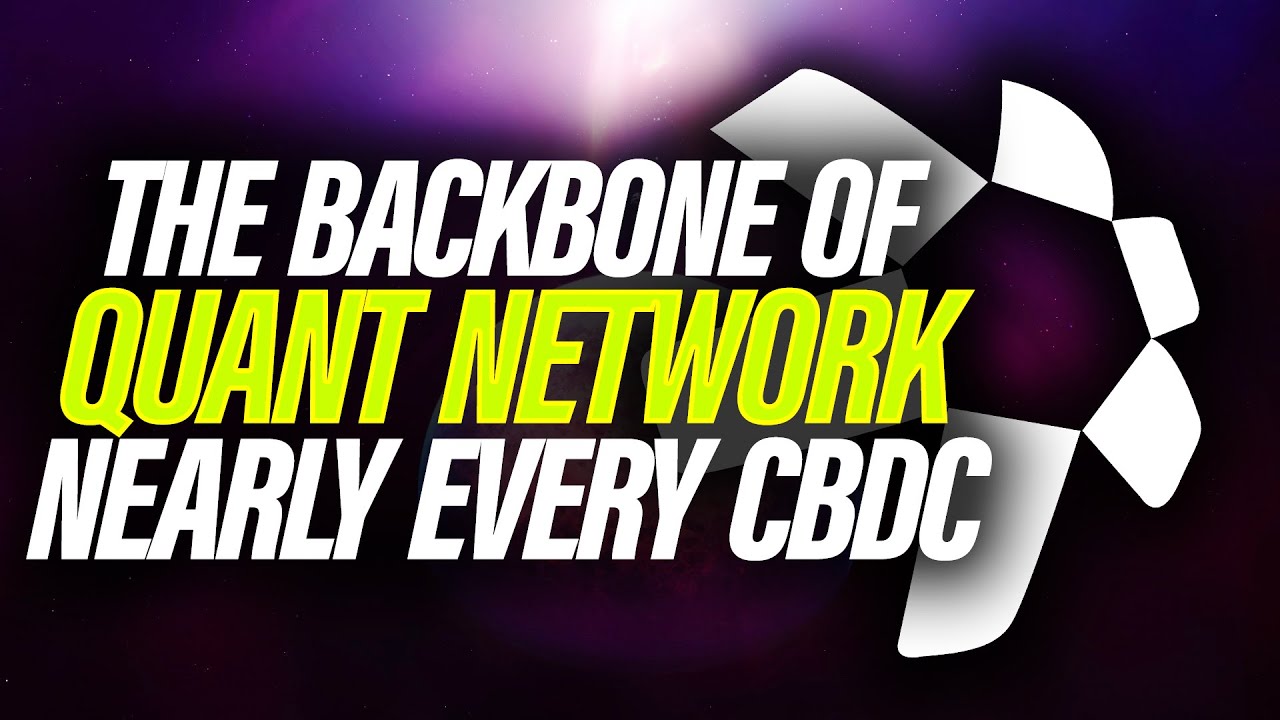 WHY QUANT NETWORK QNT WILL BE THE BACKBONE OF NEARLY EVERY C... 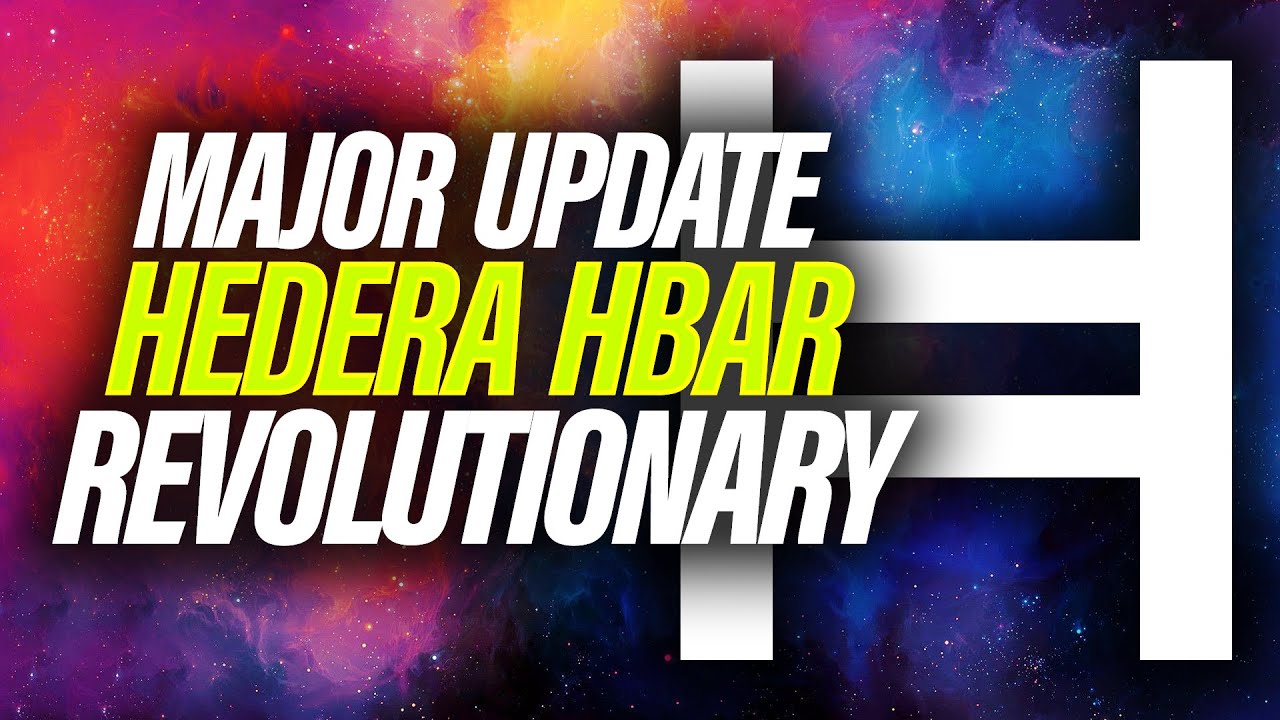 WHY HEDERA & HBAR WILL CHANGE THE CRYPTO LANDSCAPE FOREVER 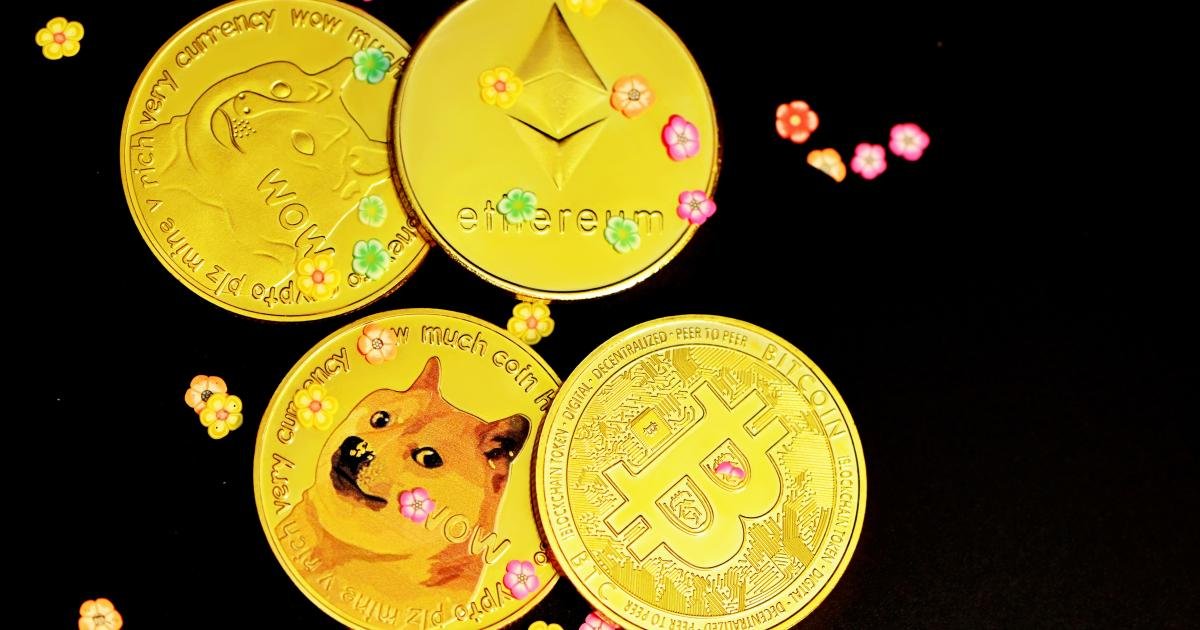 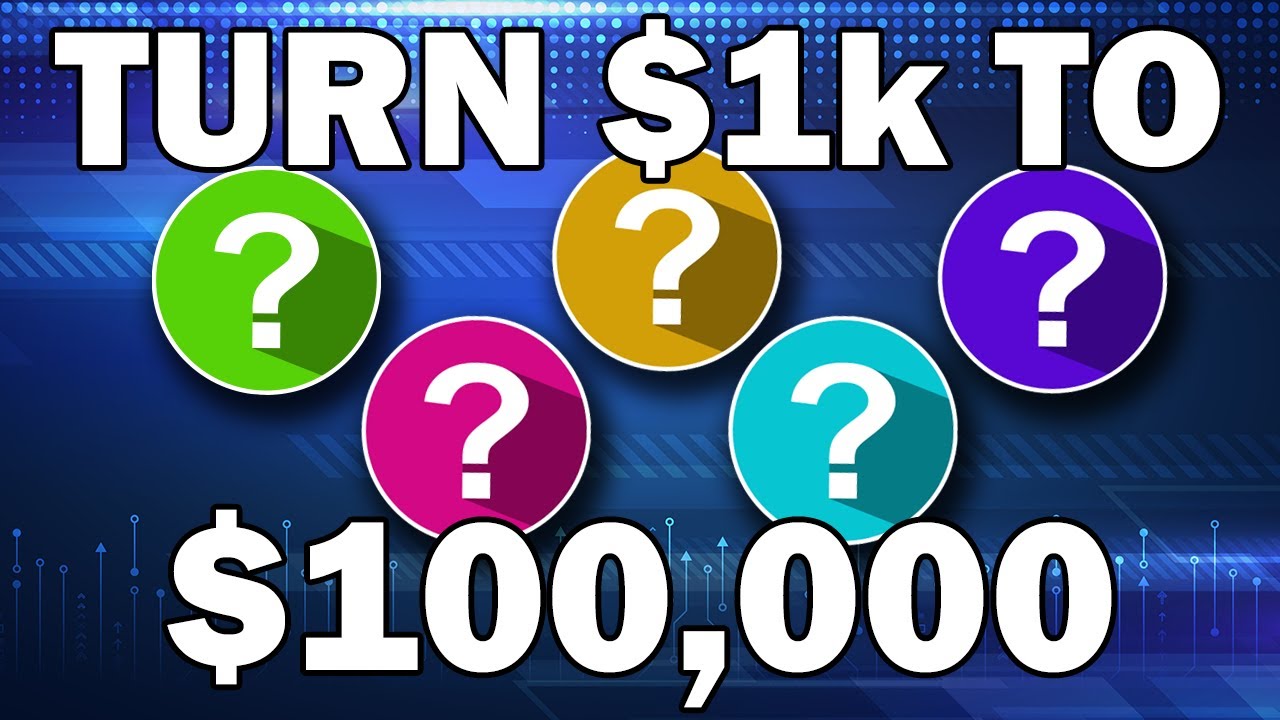 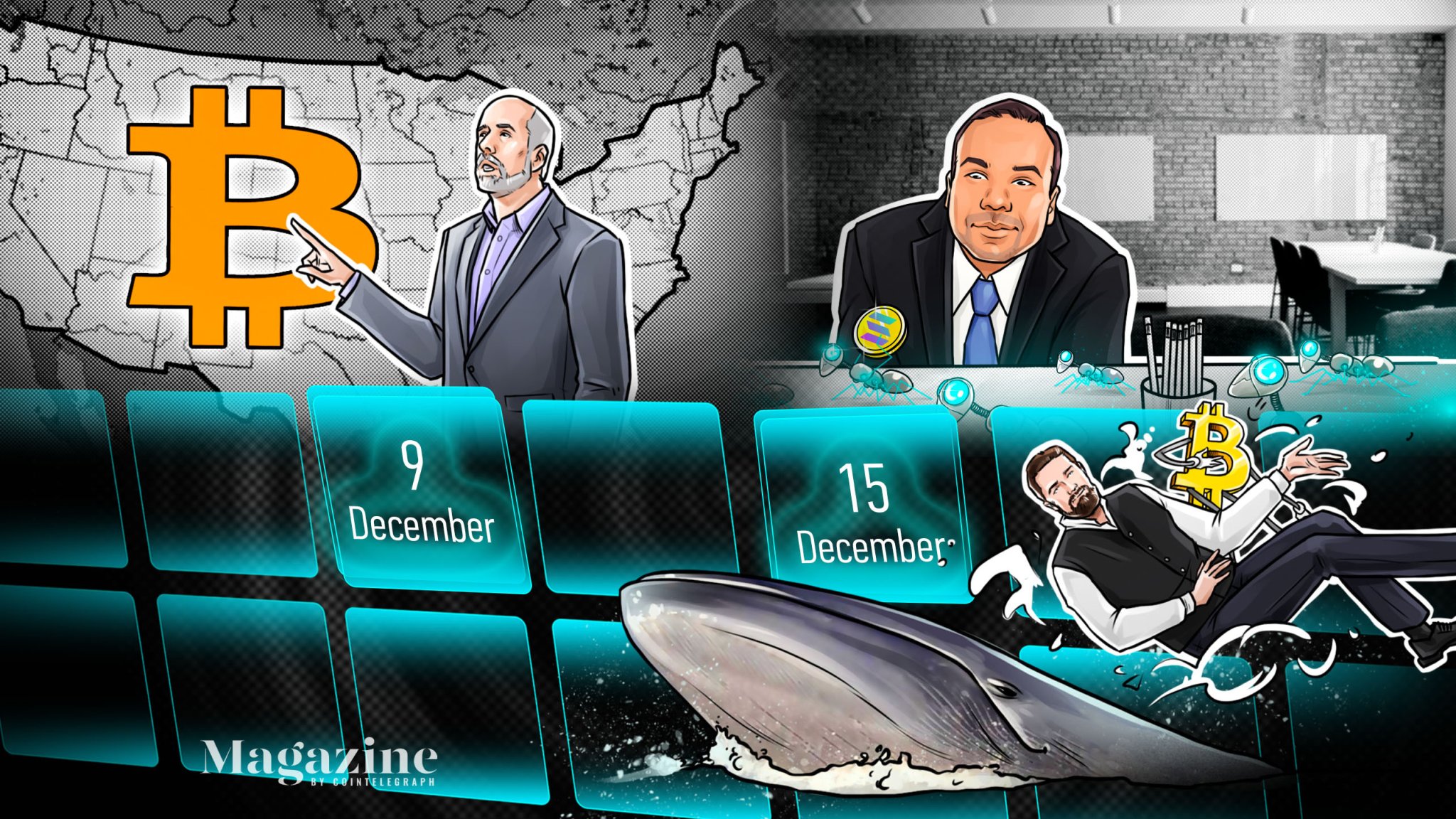 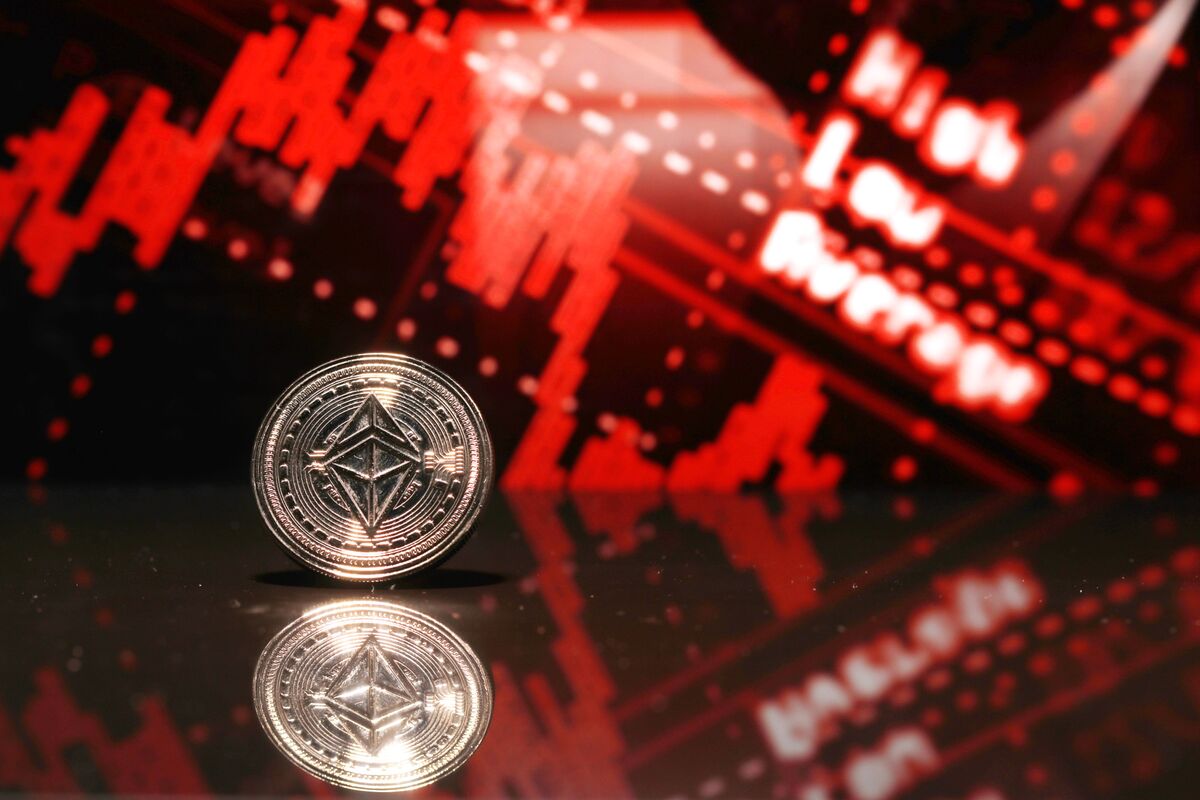 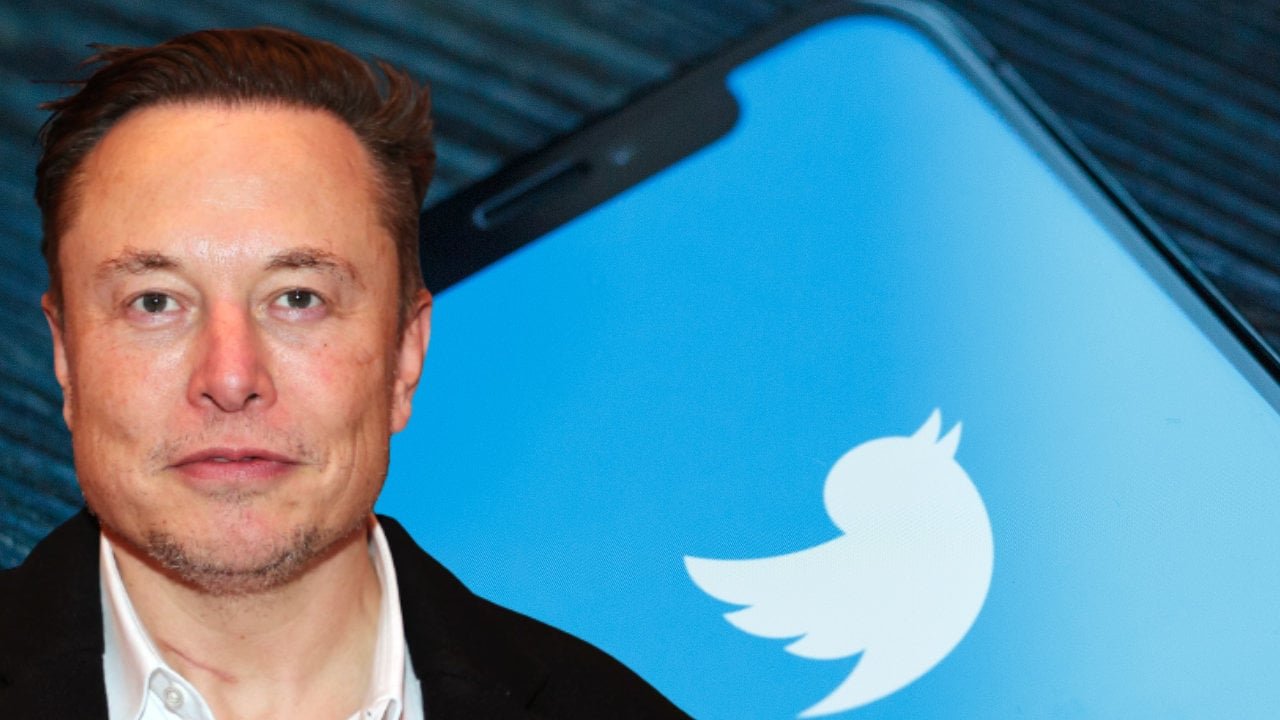