Is Biden Prepping an Executive Order on Crypto?

This episode is sponsored by NYDIG. On today’s episode, NLW looks at recent reports the Biden administration is weighing an executive order on crypto. The order would involve numerous agencies and create a common approach to the industry. Unfortunately, the work is being held up by the fact that the administration doesn’t have anyone who knows about crypto on its team, barring one adviser who recused himself because he owns bitcoin. NLW also looks at news from China and U.S. Sen. Ted Cruz’s comments on bitcoin mining in Texas. NYDIG, the institutional-grade platform for bitcoin, is making it possible for thousands of banks who have trusted relationships with hundreds of millions of customers, to offer Bitcoin. Learn more at NYDIG.com/NLW. Enjoying this content? SUBSCRIBE to the Podcast Apple: https://podcasts.apple.com/podcast/id1438693620?at=1000lSDb Spotify: https://open.spotify.com/show/538vuul1PuorUDwgkC8JWF?si=ddSvD-HST2e_E7wgxcjtfQ Google: https://podcasts.google.com/feed/aHR0cHM6Ly9ubHdjcnlwdG8ubGlic3luLmNvbS9yc3M= Join the discussion: https://discord.gg/VrKRrfKCz8 Follow on Twitter: NLW: https://twitter.com/nlw Breakdown: https://twitter.com/BreakdownNLW “The Breakdown” is written, produced by and features NLW, with editing by Rob Mitchell and additional production support by Eleanor Pahl. Adam B. Levine is our executive producer and our theme music is “Countdown” by Neon Beach. The music you heard today behind our sponsor is “Only in Time” by Abloom. Image credit: Chip Somodevilla/Getty Images News, modified by CoinDesk.
Read Entire Article 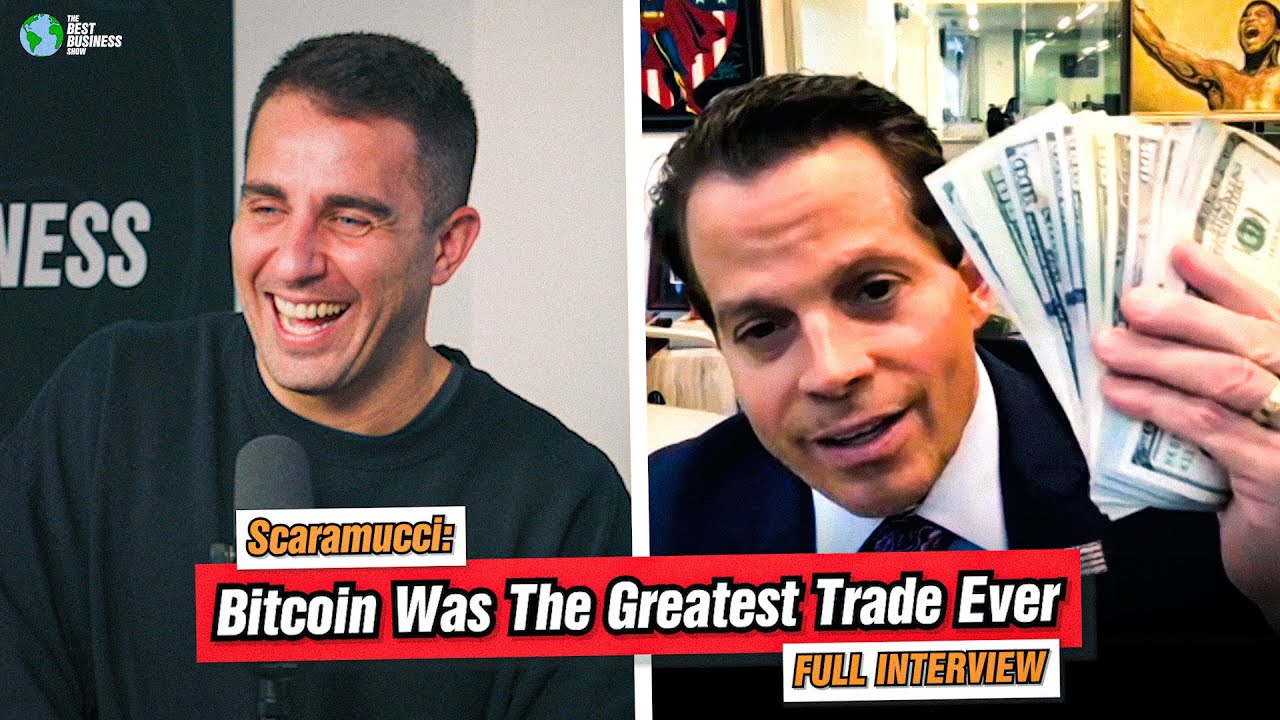 Anthony Scaramucci: Bitcoin Was The Greatest Trade Of My Lif... 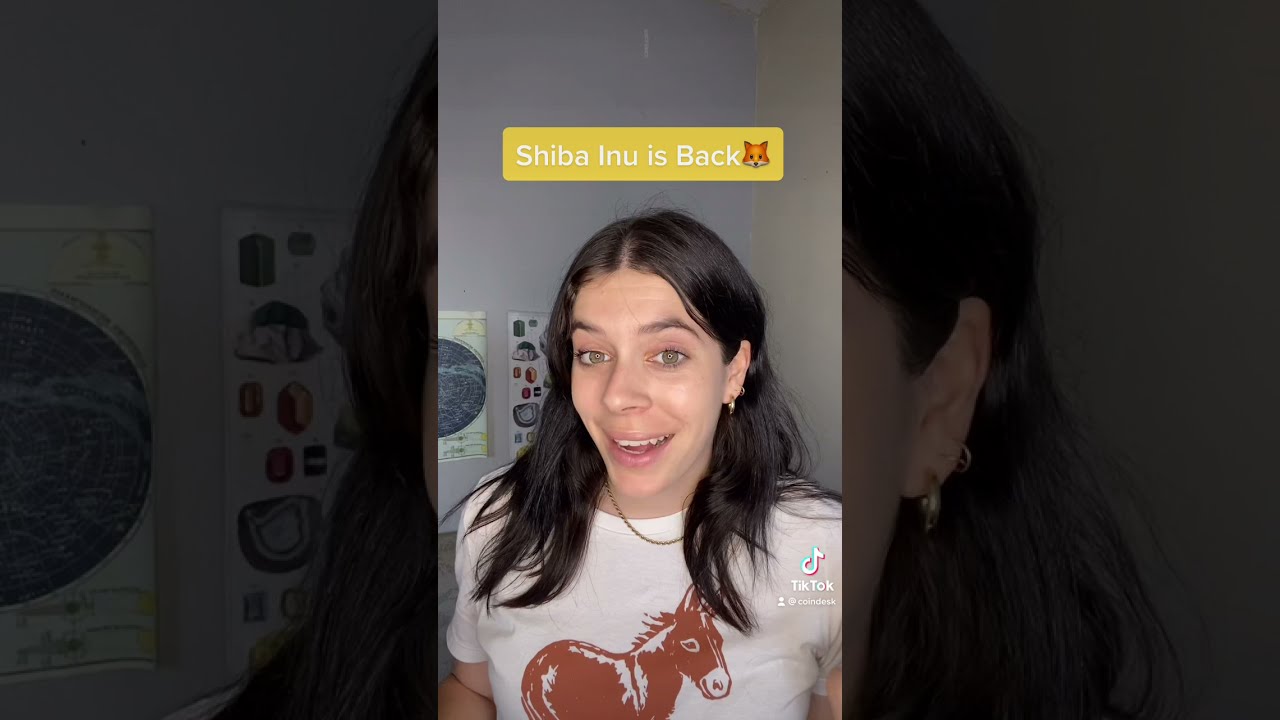 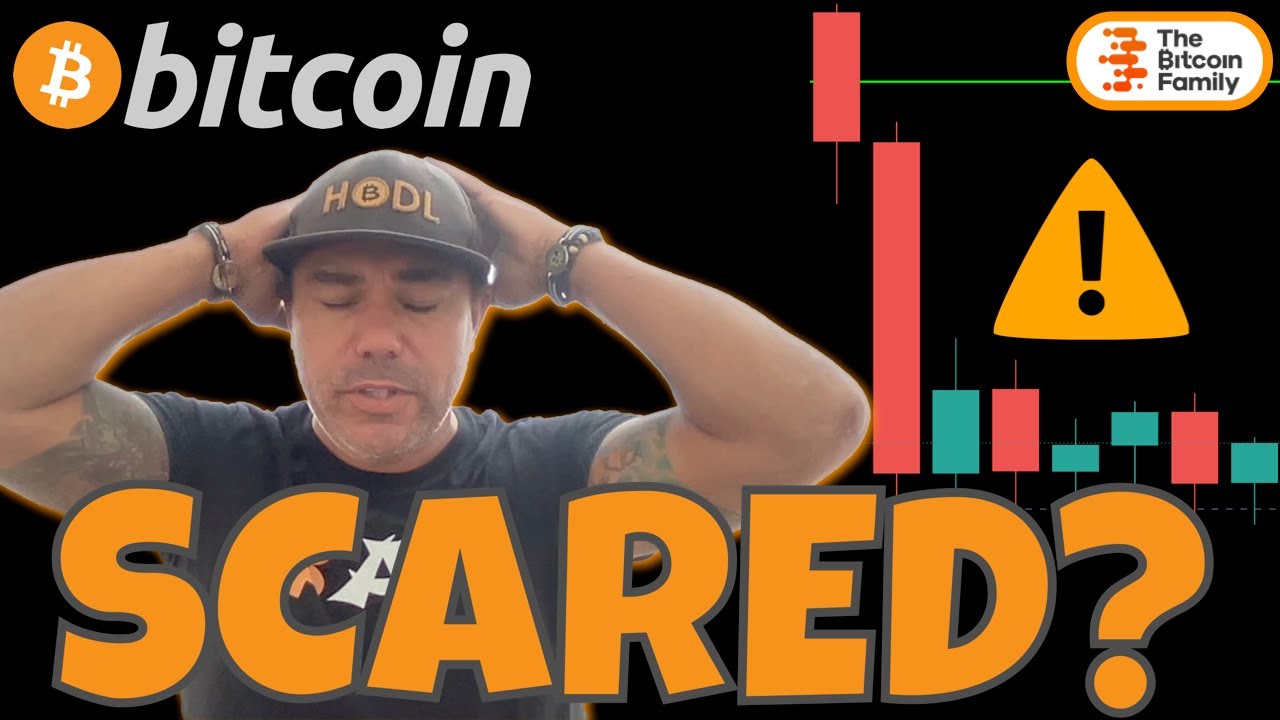 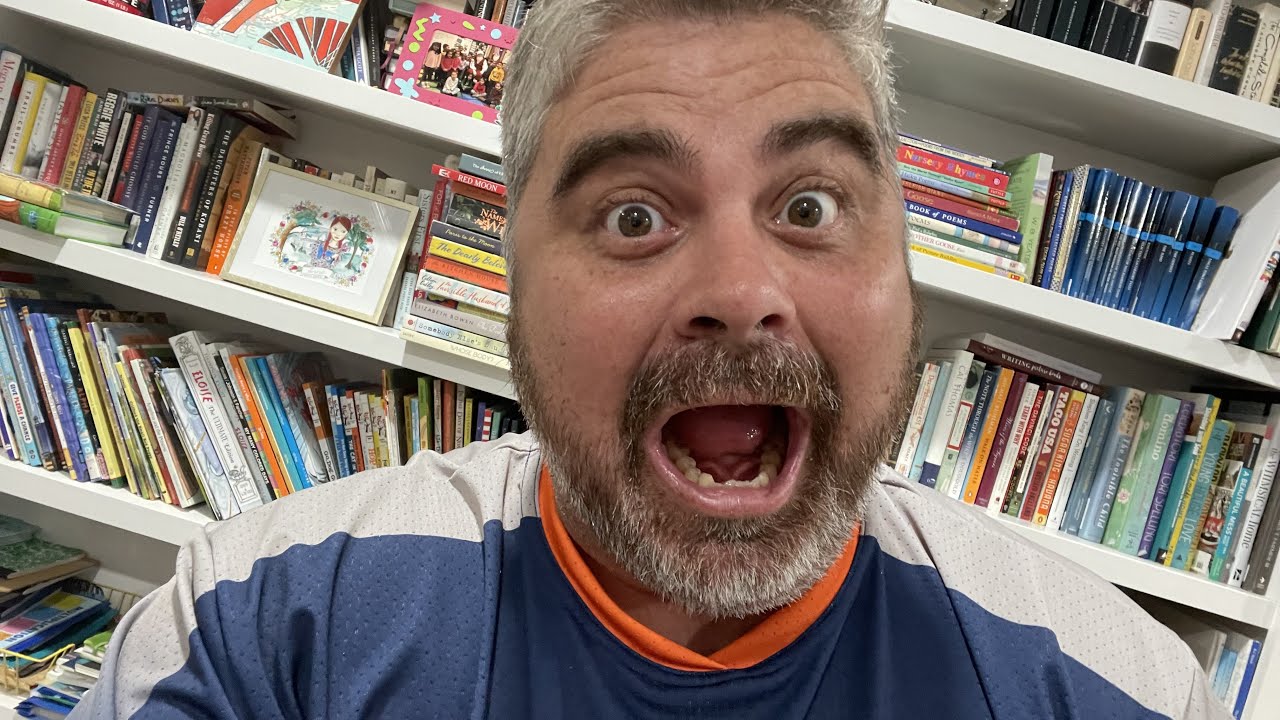 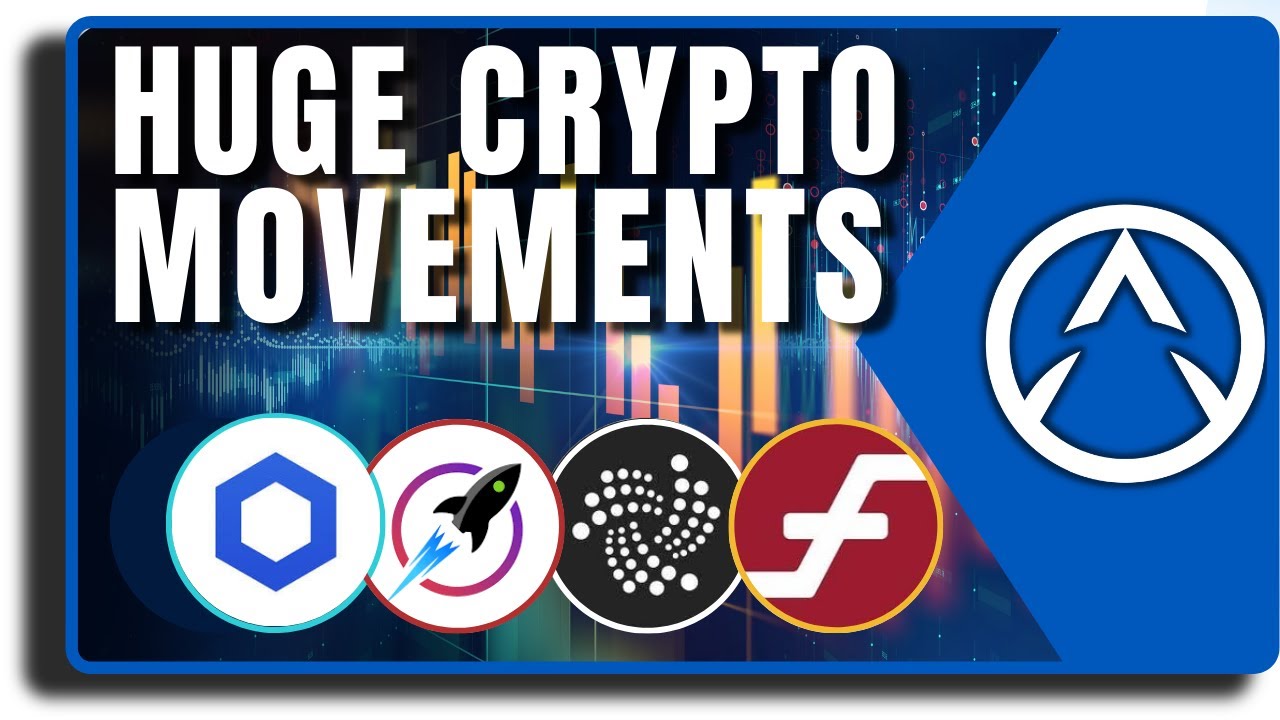 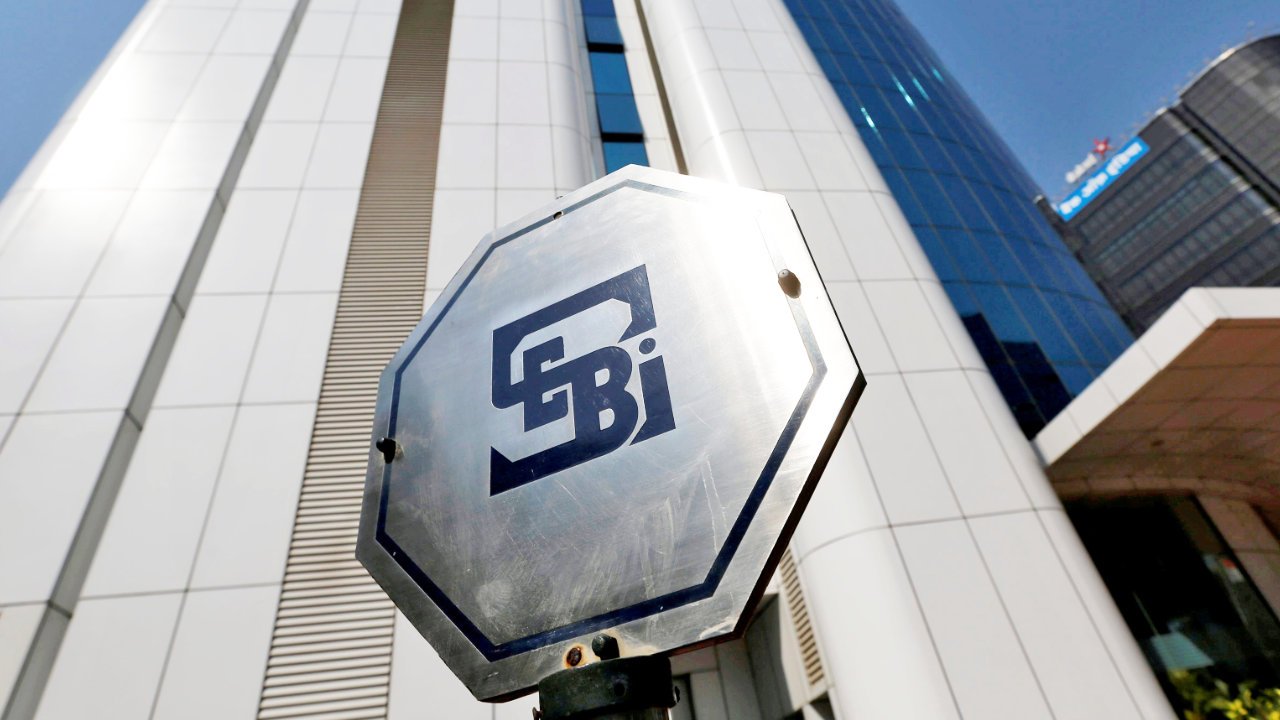 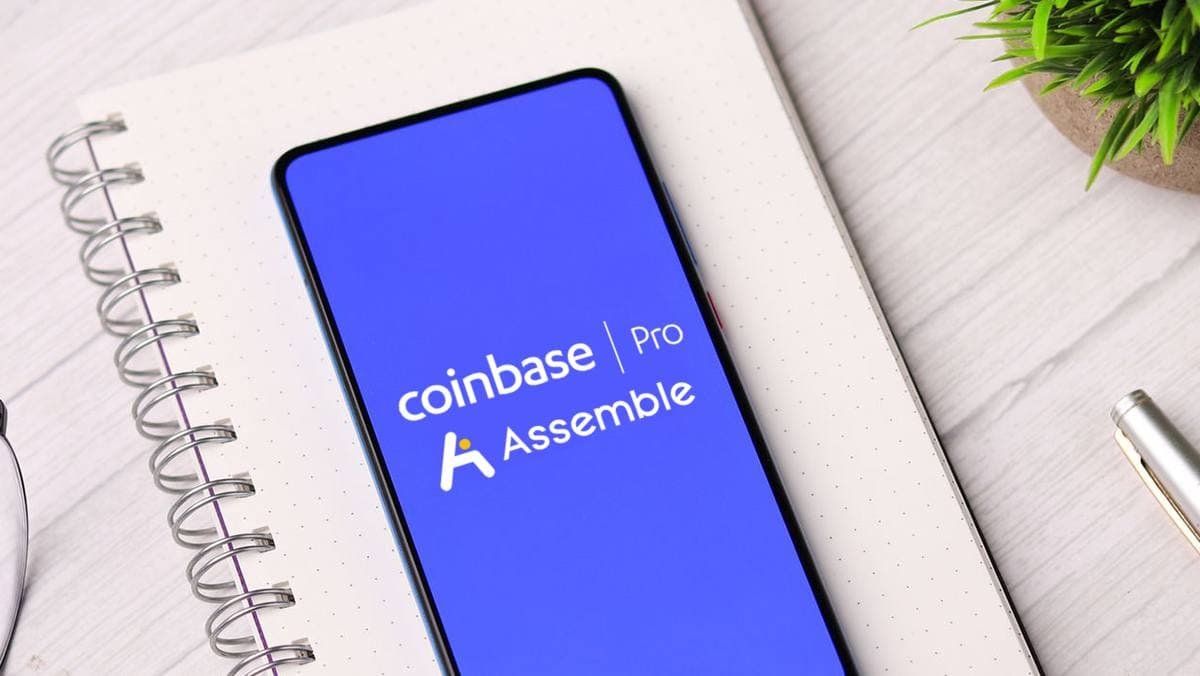 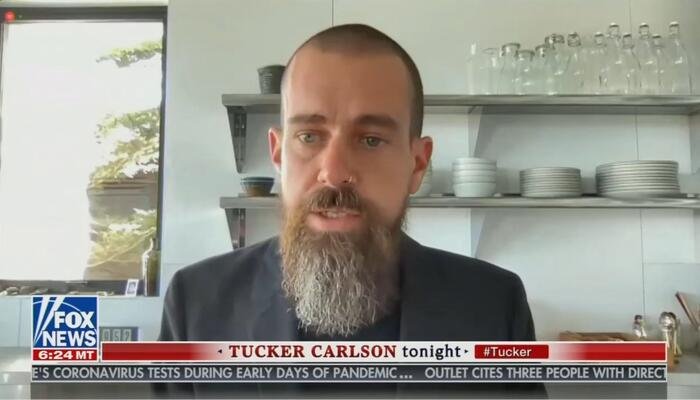 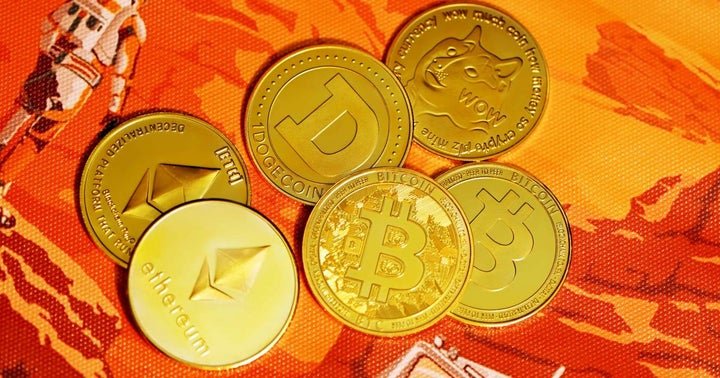 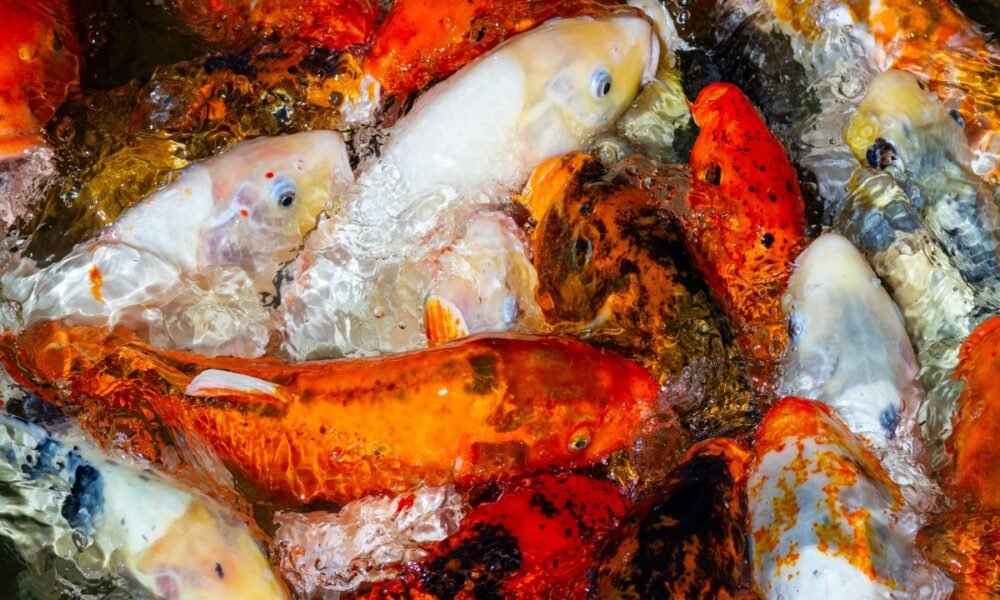 SEC v. Ripple: More back and forth over ‘highly relevant’ ad...