"Most People Have No Idea What's Coming" | Cathie Wood 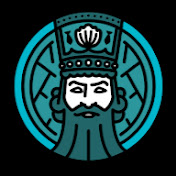 "Most People Have No Idea What's Coming" | Cathie Wood Recession Is Here! Cathie Wood, The CEO and CIO of Ark Invest, took to Twitter to express her displeasure with the Federal Resereve and warned her 1.4 Million followers that recession is here. Pundits have been arguing whether or not we are in a recession, Cathie expressed that all the signals are pointing to the reality that recession is here! The CEO started off her clamp down on the Fed by strongly criticizing the decision of the central bank to emphasize inflationary measures which resulted in a 75 basis points rate rise at its meeting in June. Cathie Wood further explained that the possibility of another increase is overlooking critical factors that she believes are a call for concern. She explained that the prices of credit default swaps were hitting new levels we haven't seen since the COVID-19 pandemic, while the flattening of the yield curve and an inversion of the curve all presages recessions in the market. The reason is that through the control of the federal funds rate, the Fed can hold expectations on the curve's short end. So basically, the longer duration maturities in the bond market shows the inflation expectations of the broader market. She said, "In our view, the U.S. fell into recession during the first quarter. If massive inventors bloat real GDP in the second quarter, they will unwind and hurt growth for the rest of the year." Starting off her series of tweets, she wrote, "The Fed seems to be worried more about its legacy than the economy: it is ignoring deflationary and dangerous signals. Relying on lagging inflation indicators like the CPI, Fed Governor Waller is calling for another hike of 0.75% in July. As measured by Markit, credit default swaps (CDS) – insurance policies against bankruptcies – have doubled this year, surpassing their peaks during the market rout in late 2018 and heading for Covid crisis levels. Money center [sic] bank CDS spikes are particularly concerning." ▬▬▬▬▬▬▬▬▬▬ 🎵BACKGROUND MUSIC licensed through AudioJungle & Epidemic Sound 🎥FOOTAGE licensed through VideoBlocks and Filmpac, except parts about the topic that have been used under fair use. ▬▬▬▬▬▬▬▬▬▬ FAIR-USE COPYRIGHT DISCLAIMER Copyright Disclaimer Under Section 107 of the Copyright Act 1976, allowance is made for "fair use" for purposes such as criticism, commenting, news reporting, teaching, scholarship, and research. Fair use is a use permitted by copyright statute that might otherwise be infringing. Non-profit, educational, or personal use tips the balance in favor of fair use. -This video has no negative impact on the original works (It would actually be positive for them) -This video is also for teaching and inspirational purposes. -It is not transformative in nature. -We've only used bits and pieces of videos to get the point across where necessary.
Read Entire Article 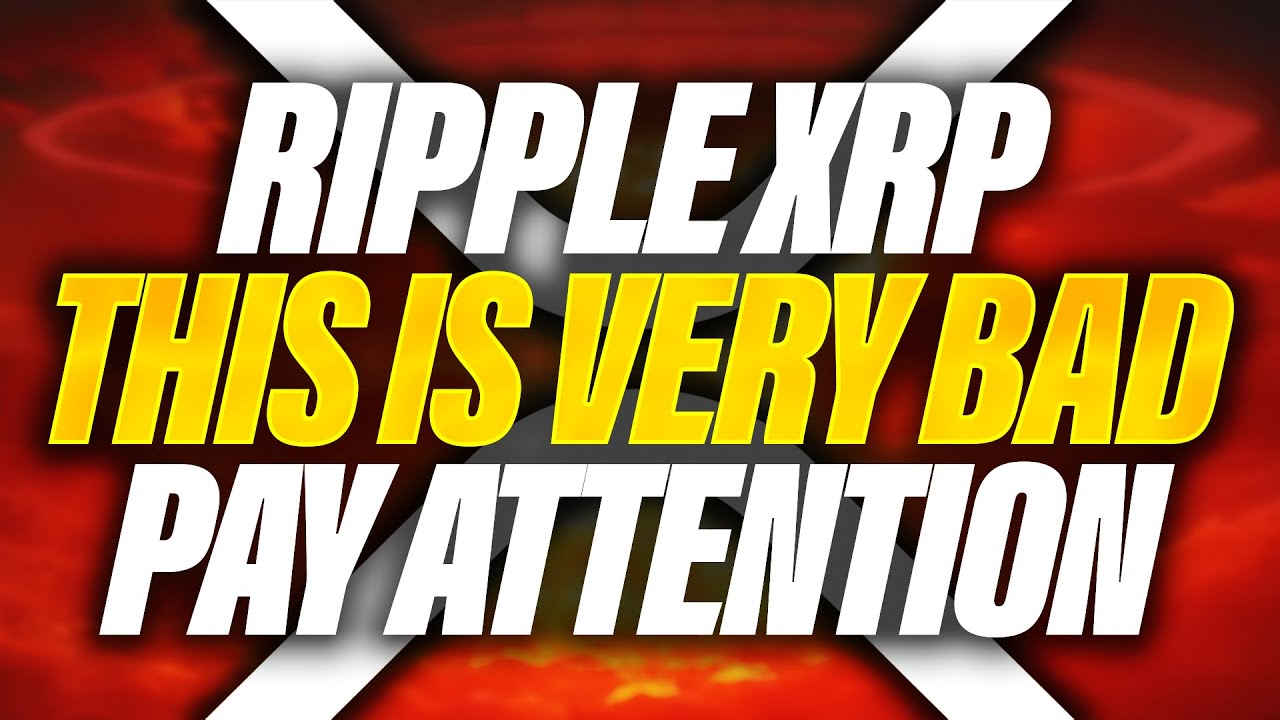 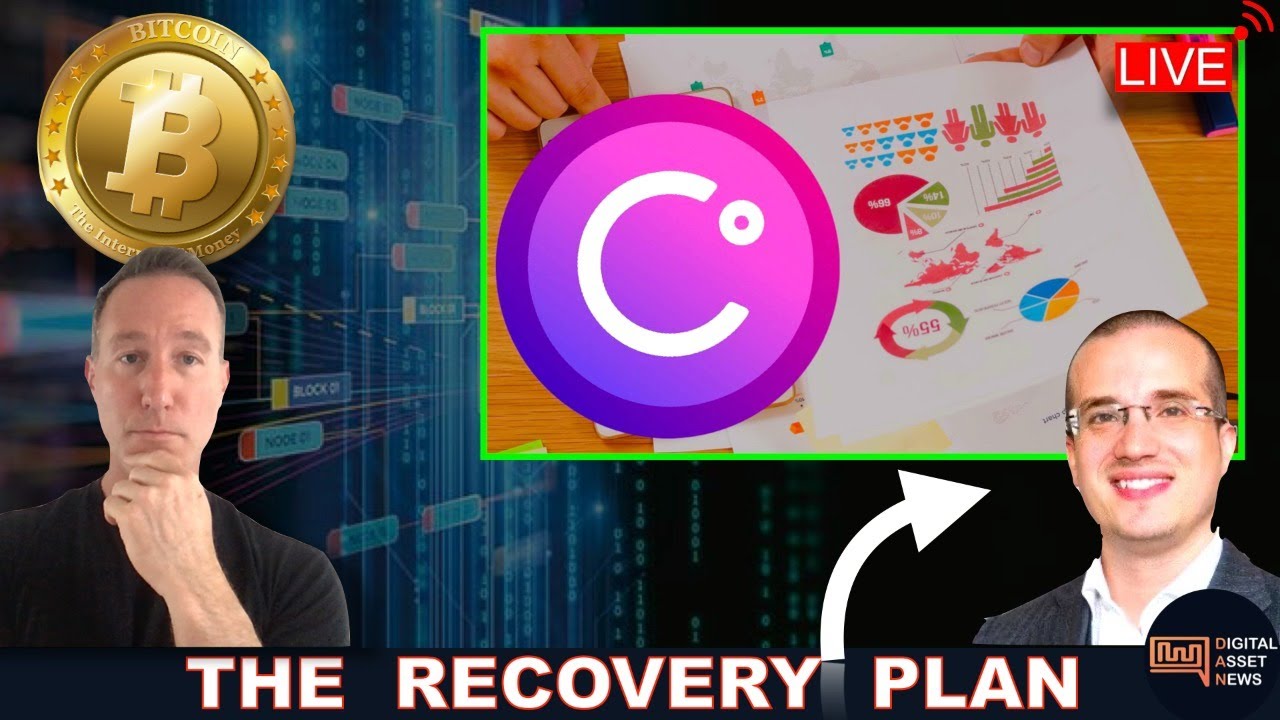 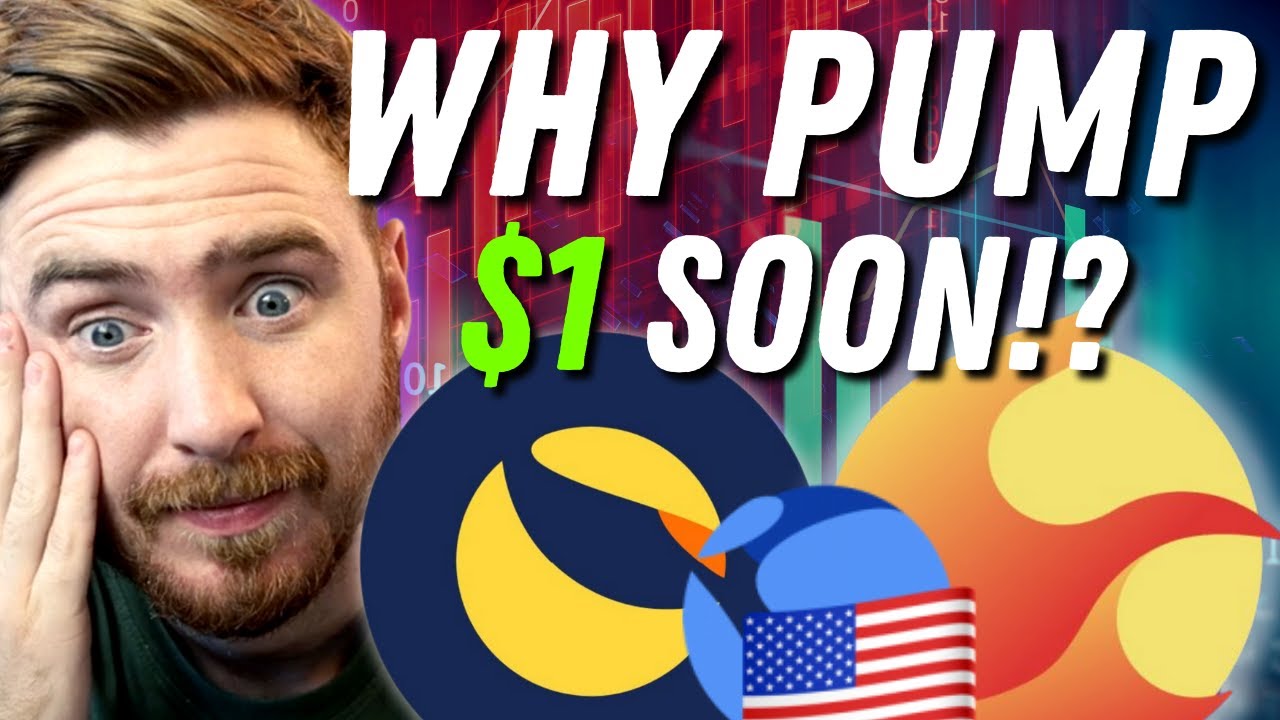 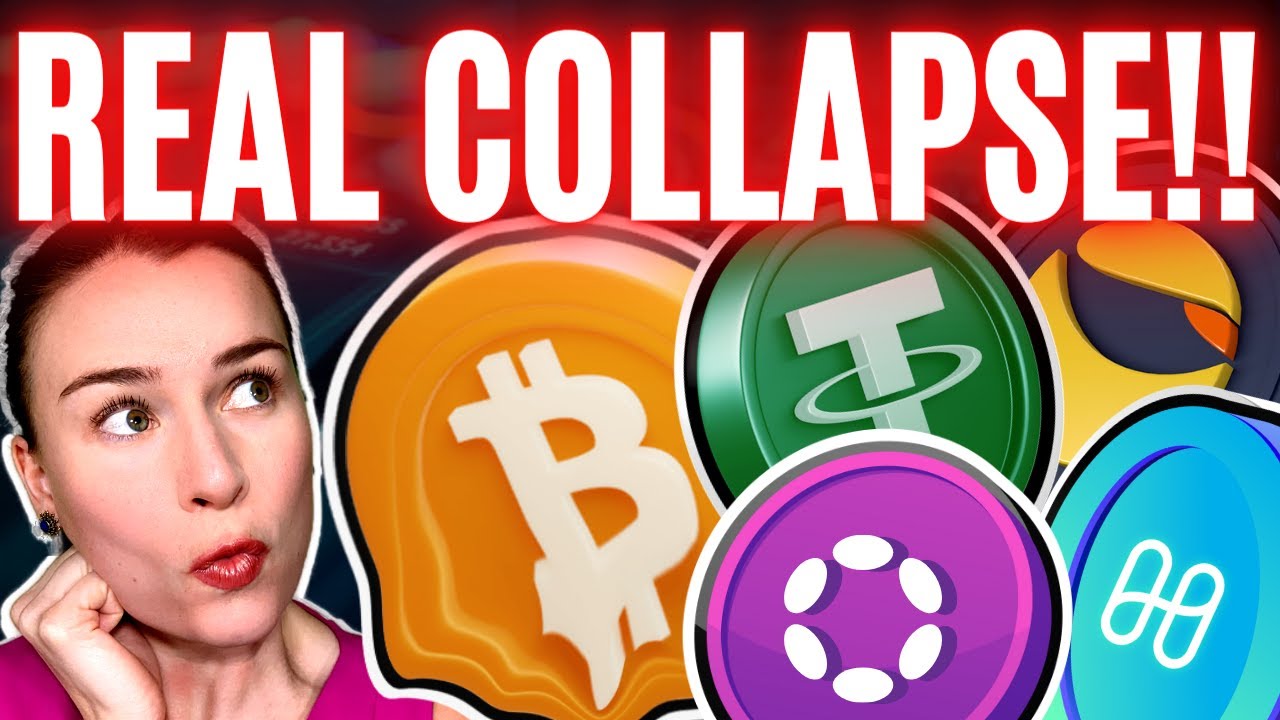 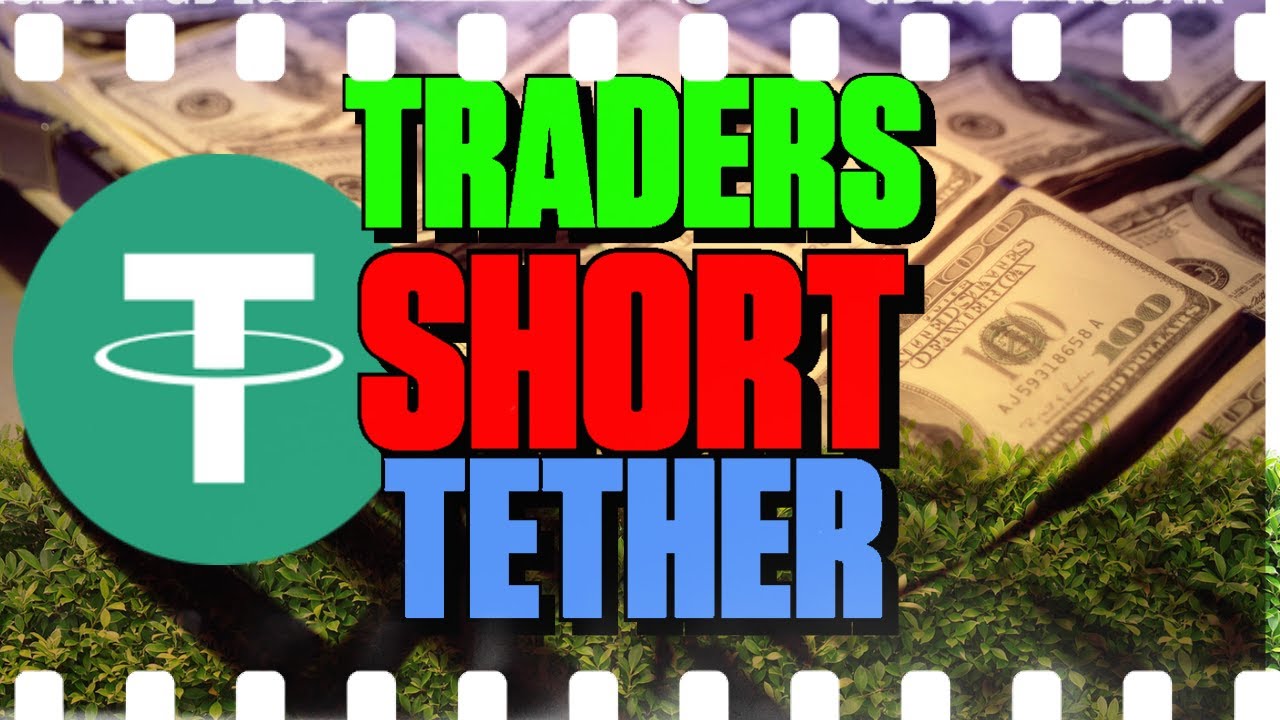 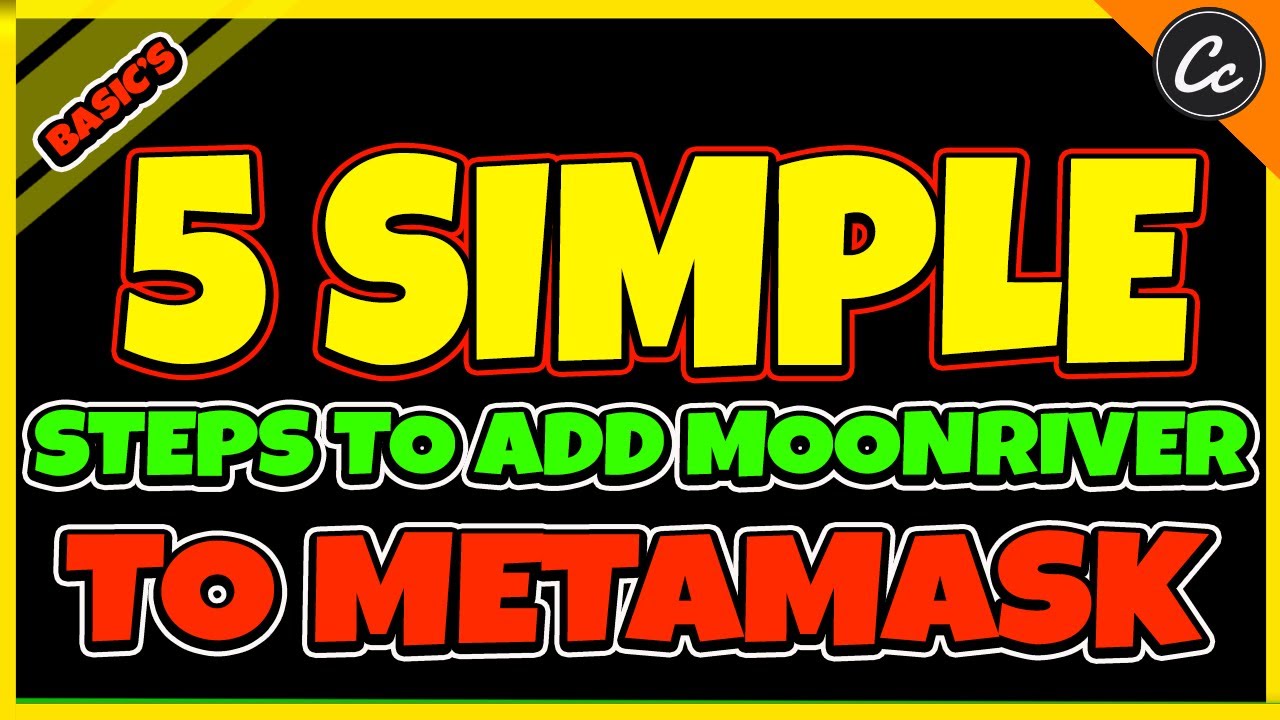 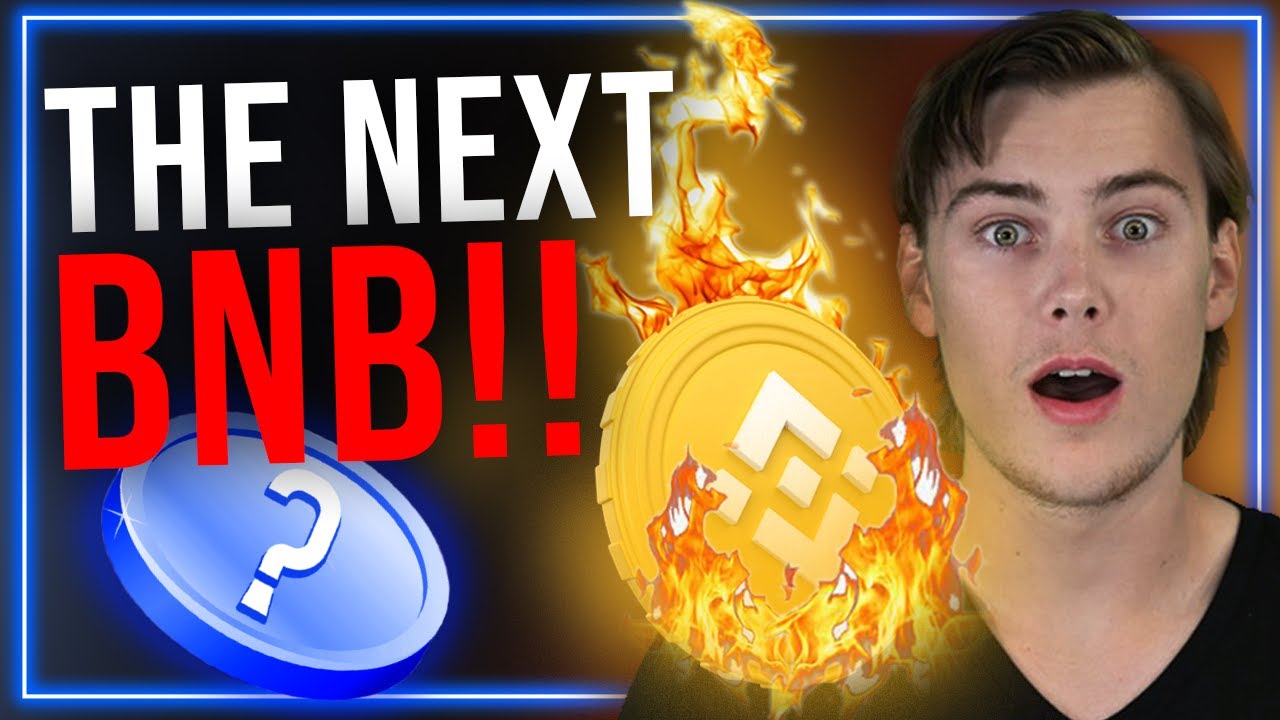 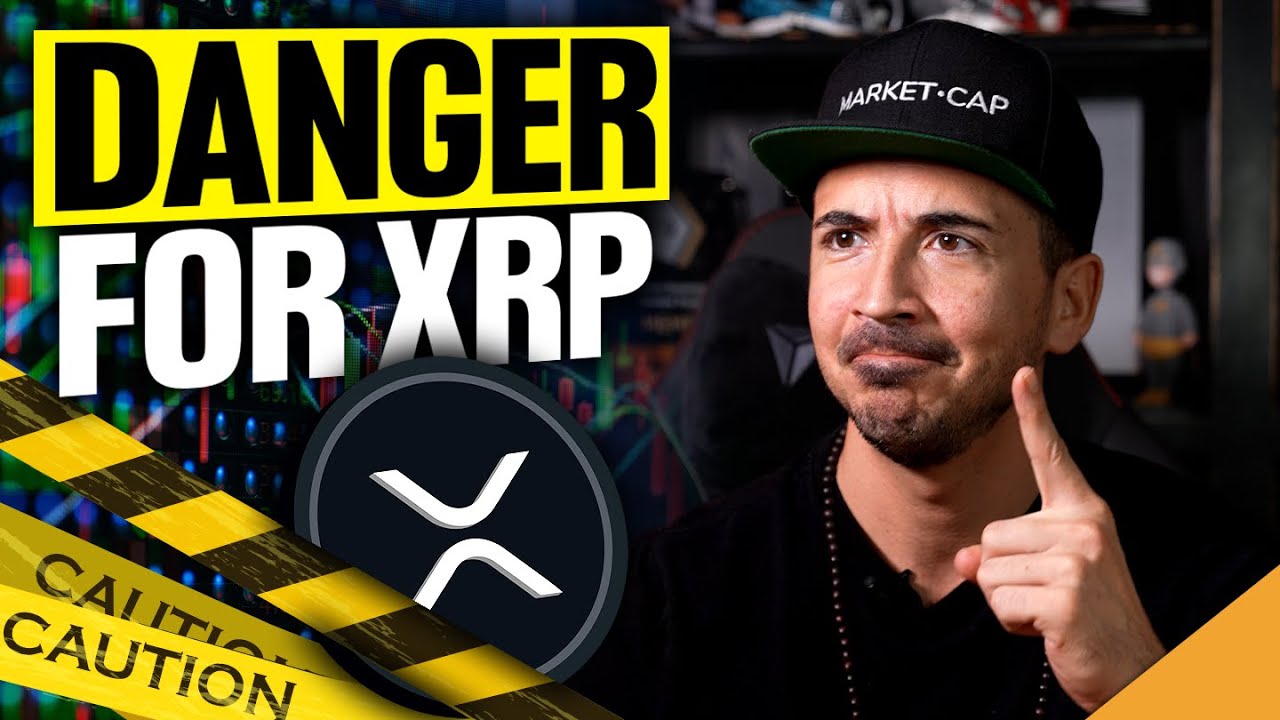 Will YOU Get Another Stimulus Check?! (XRP Loses Footing in ...