Tesla Stock Will Reach $4,800 If This Happens

Interested in seeing my full portfolio with explanations along with buy and sell alerts? Join my research platform here: https://www.patreon.com/casgains Join Interactive Brokers here: https://www.interactivebrokers.com/mkt/?src=casgainsy&url=%2Fen%2Findex.php%3Ff%3D1338 Casgains's Recommended Investing/Business Books: https://docs.google.com/spreadsheets/d/1DI8ca5GLEfQXU34uplO3E3w6YHXbvMbK1JR-GxXBeUc/edit?usp=sharing My Second Channel: https://www.youtube.com/channel/UCPkDot_lMk7HB_c68HubbUg Twitter: https://twitter.com/casgains Instagram: https://www.instagram.com/casgainsacademy/ Contact for business inquiries only: casgainsacademy@gmail.com Tesla stock is easily the most controversial stock in the entire stock market. Some analysts think that Tesla stock is worth $17 today, whereas others believe that Tesla will be worth at least $3,000 by 2025. Elon Musk recently told his employees that if Tesla executes really well, then he agrees with Ark’s price target for Tesla of up to $4,000 per share. So with all of this controversy surrounding Tesla stock, it’s difficult to find the actual intrinsic value for Tesla stock. I’ve personally created over 130 videos on Tesla’s business fundamentals, all of which cover every aspect and argument about Tesla. In this video, I will be projecting a 4 case simulation model to calculate a fair value for Tesla stock. Play Casgains Intro By the end of this video, all four of my projected cases will be used to estimate an intrinsic value for Tesla stock. These cases will include all qualitative and quantitative attributes that will help us investors determine the real value for Tesla. The perfect case assumes that Tesla ramps up its vehicles in a perfect fashion. GigaBerlin and GigaTexas both start small-scale production in 2021 and ramp-up in the following years. Tesla’s production timeline also starts early, as the Tesla Roadster, Cybertruck, and Semi all start small-scale production in 2021. By 2024, the $25,000 Tesla starts production as well. Most importantly, full self-driving is solved in the perfect case scenario. By 2023, full self-driving passes human capabilities, and by 2025, Tesla gains government approval for a robotaxi network. To top it off, Tesla Insurance, Tesla Superchargers, and Tesla Energy all scale worldwide. The Tesla Bot prototype is also released in 2022 but only starts production in 2026. I estimated that this scenario has a 5% chance of occurring, which will be very important soon. In the bull case, the main difference is that full self-driving passes human capabilities by 2025. As a result, Tesla never gains government approval for full autonomy. Another difference is that the Roadster and the $25,000 Tesla are delayed by one year compared to the perfect case. The Tesla bot prototype is also delayed by one year as well and only goes into production by 2028, which will not be included in this model. My valuation model will project all of the possible scenarios for Tesla’s business until 2026. I estimated that this bull case has a 25% chance of occurring. In the base case, I assumed that GigaBerlin and GigaTexas will start small-scale production in 2022. Because of this, the projection for Tesla’s production timeline was also slightly delayed by one year. This scenario also assumes that Tesla’s full self-driving software passes human capabilities by 2026. Additionally, I estimated that Tesla Insurance, Superchargers, and Energy all ramped up at a normal pace. Another difference in this scenario is that the Tesla Bot prototype was estimated to be released in 2024, and only went into production after this valuation model. I gave this base case a 45% chance of happening. Lastly, the bear case is what every Tesla short-seller wants. In this scenario, a massive battery shortage delays production for GigaBerlin and GigaTexas all the way back to 2023. This affects the production timeline as well, which is delayed by one year compared to the base case. Full self-driving also improves at an extremely slow pace, and never passes human capabilities. Tesla Insurance, Superchargers, and Energy also garner very little traction, because of a shortage in raw materials for Tesla’s vehicles and batteries. Finally, the Tesla Bot fails miserably in the bear case, as Tesla manages to create a prototype by 2025. I estimated that the bear case has a 25% chance of occurring. Everything we just talked about was mostly qualitative, but in order to find the intrinsic value for Tesla, actual quantities are required. In this spreadsheet, I estimated and calculated the future potential of Tesla’s business in every scenario. To start with vehicle deliveries, I projected a wide range of vehicles sold in each scenario. In the bear case, Tesla’s production capacity only increased to 3.1 million vehicles by 2026. This is a major difference compared to the perfect case, where Tesla delivered over 9 million vehicles by 2026.
Read Entire Article 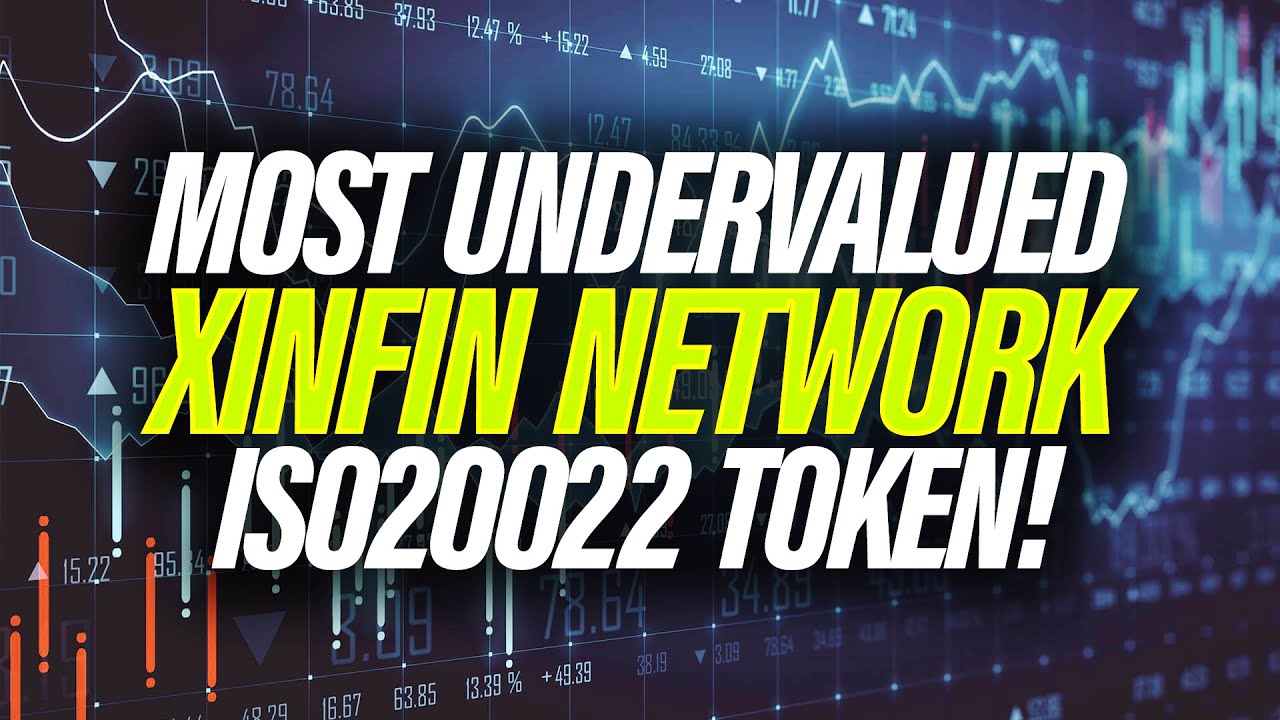 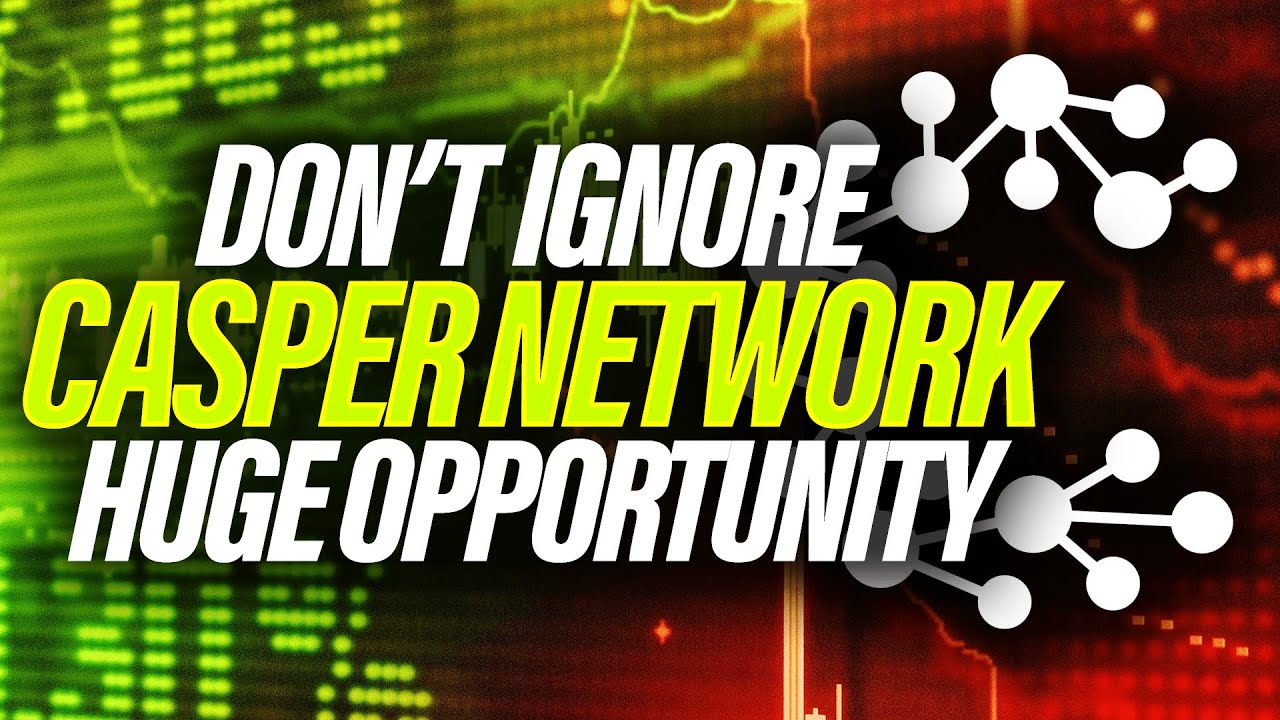 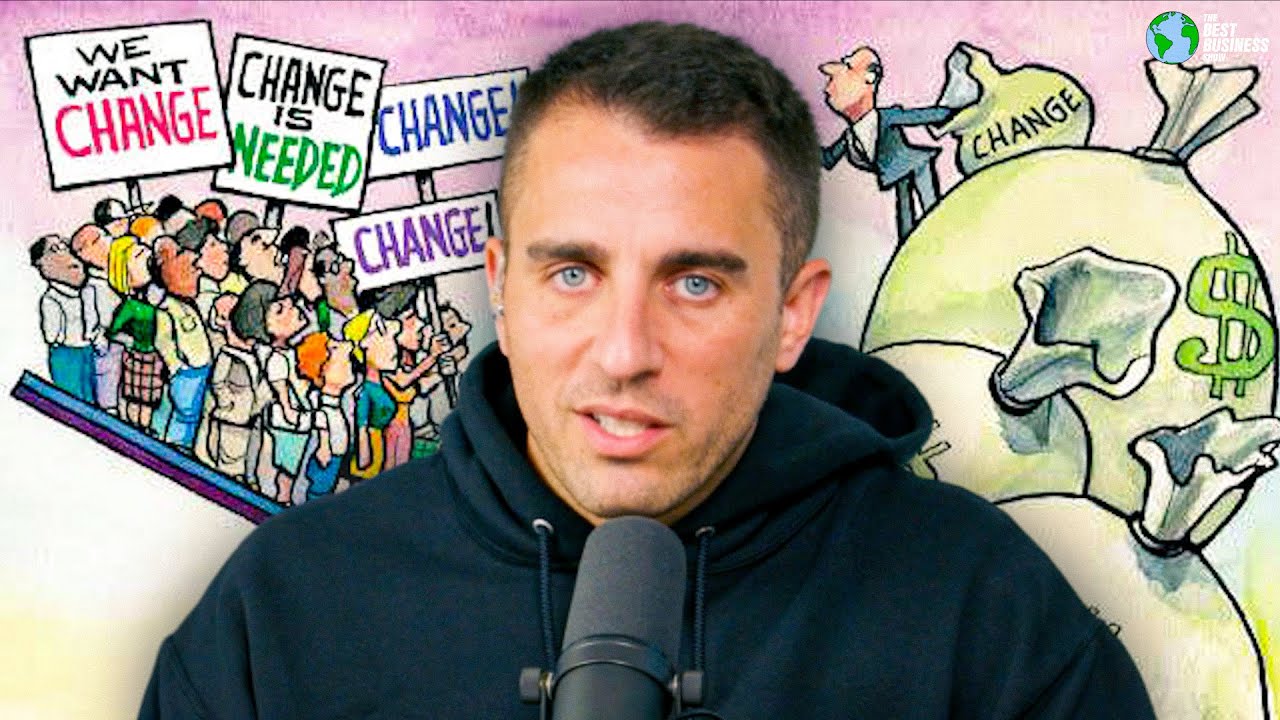 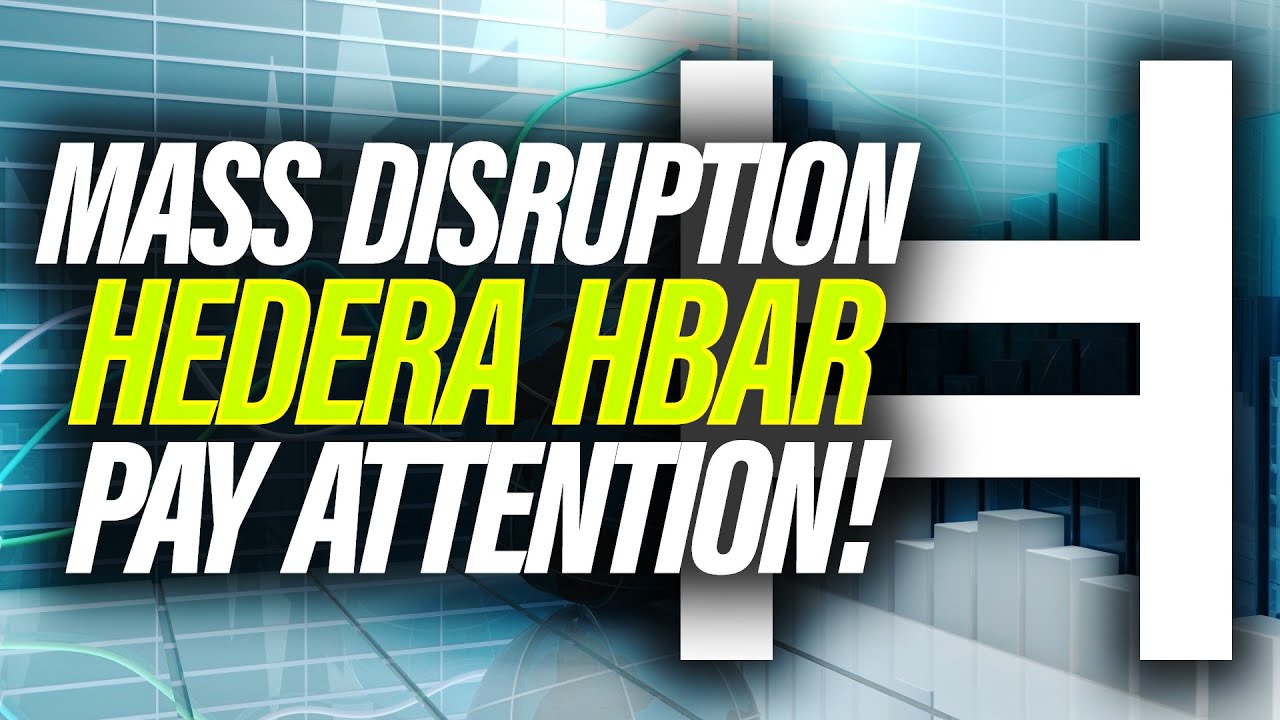 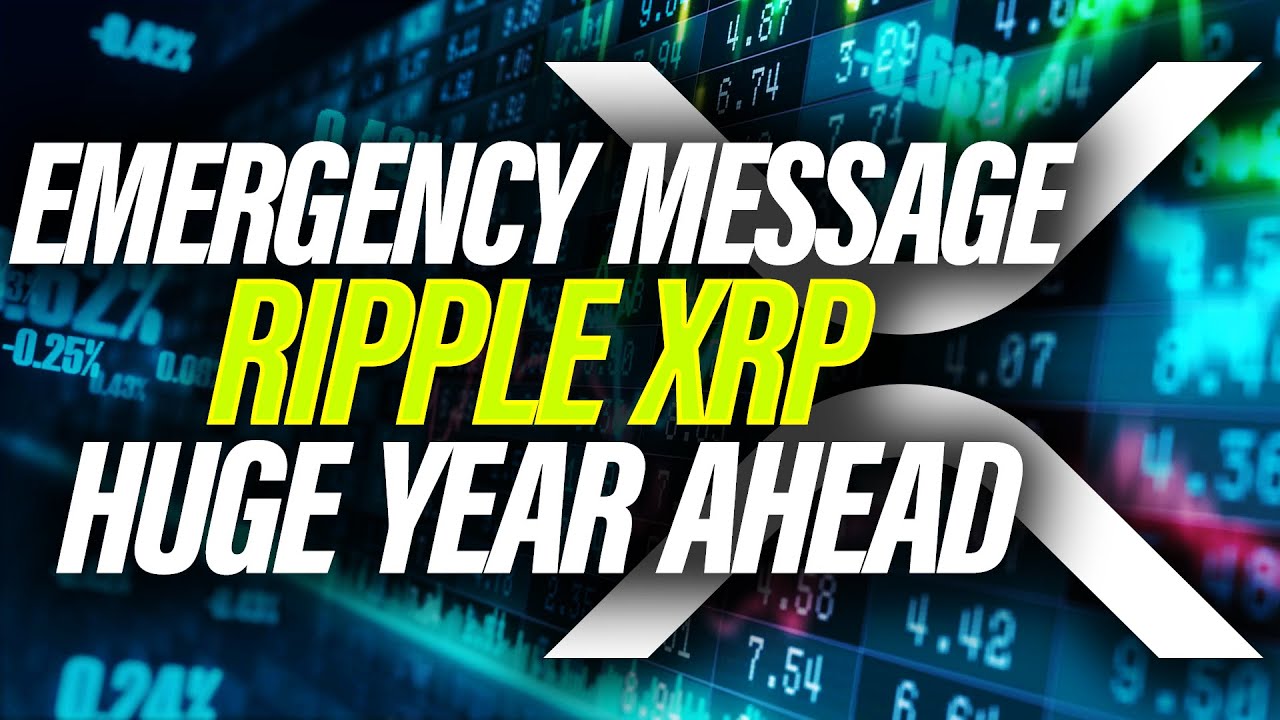 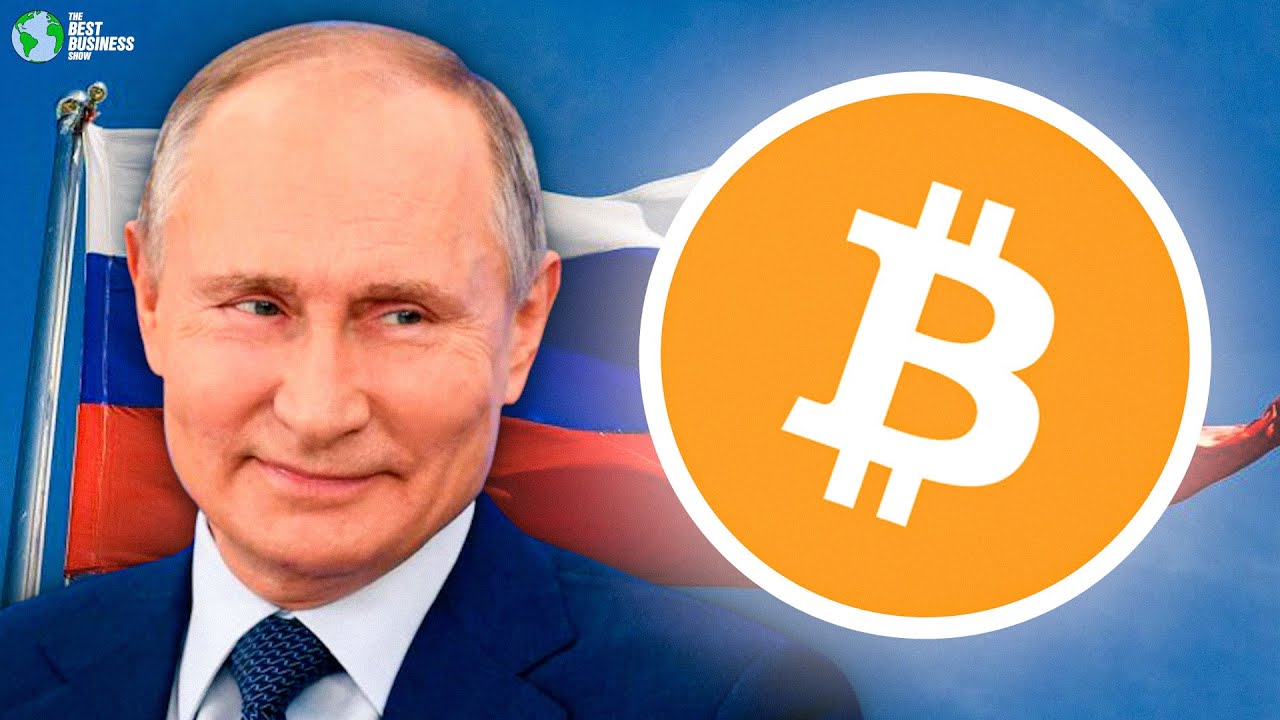 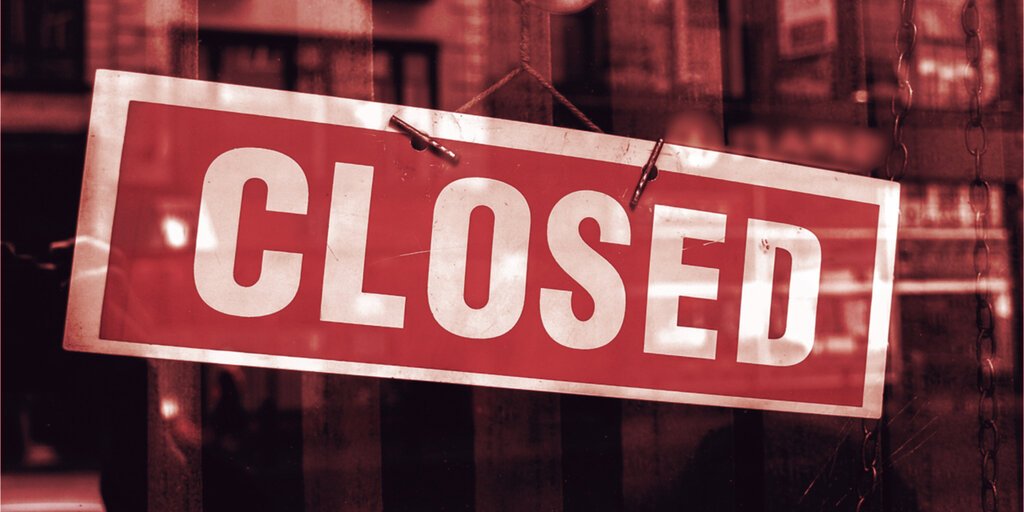 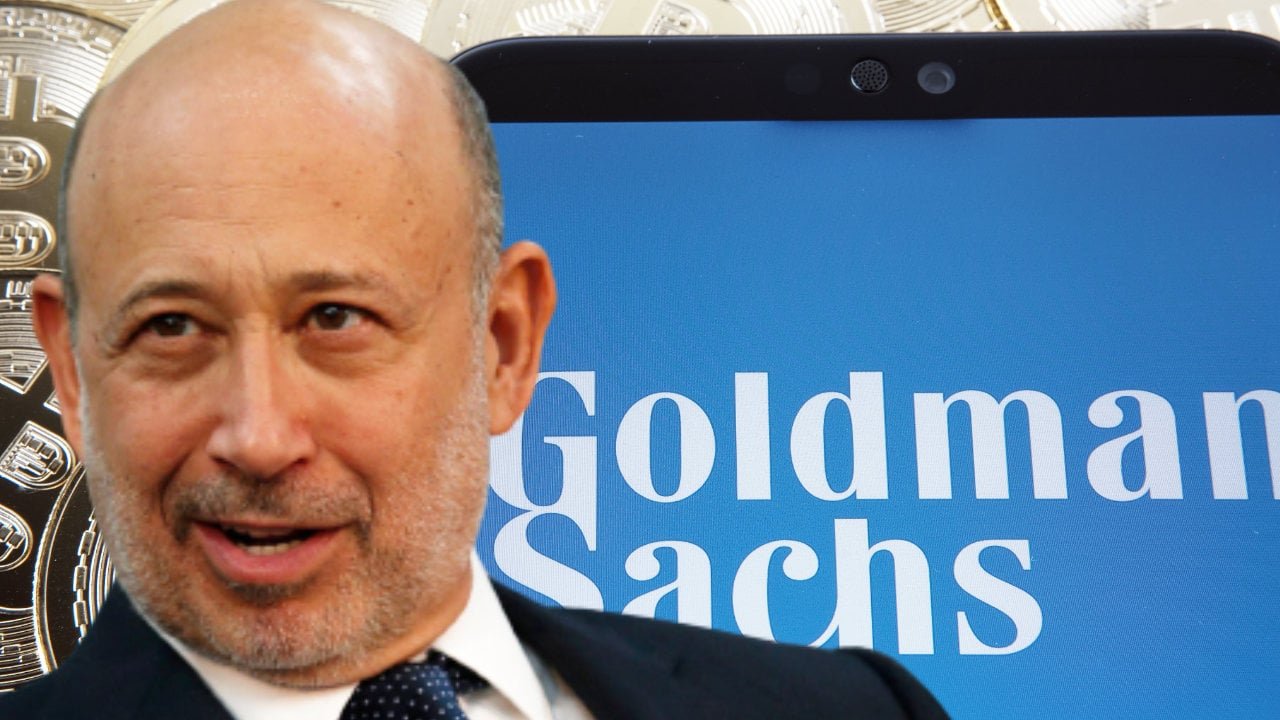 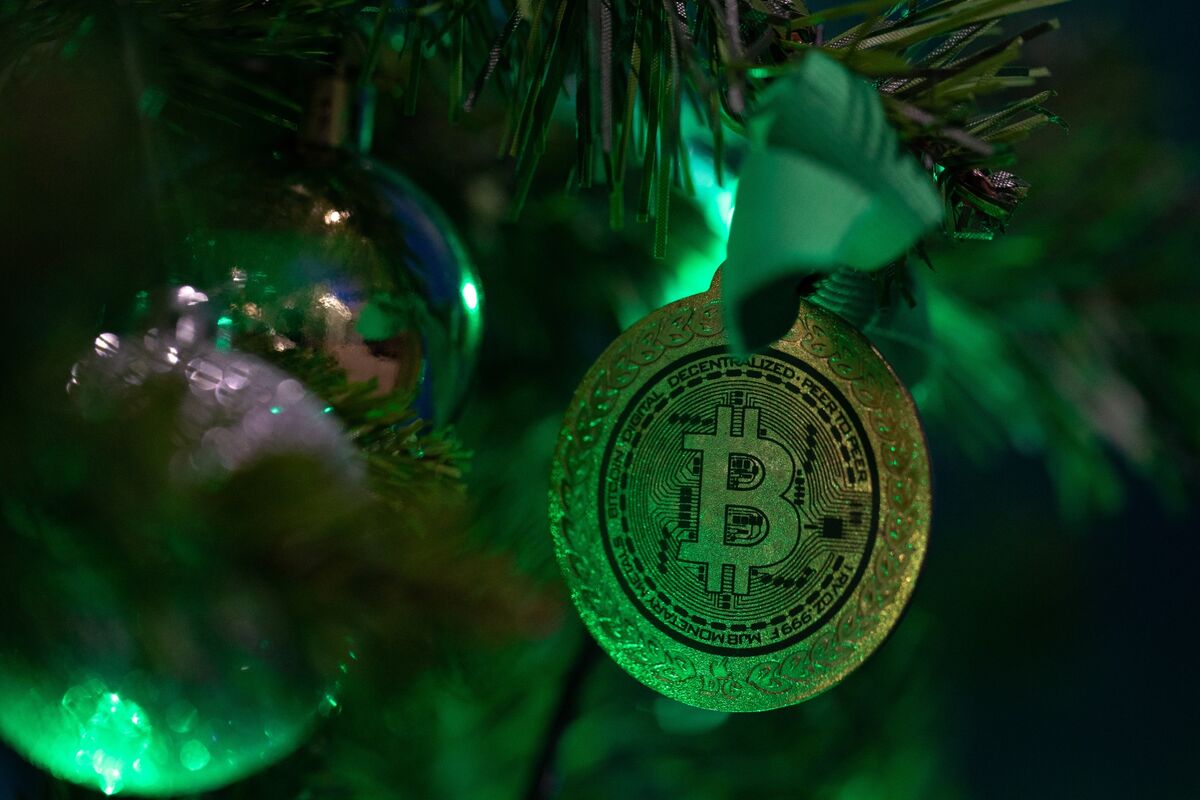 Shiba Inu PREPARE NOW!!! THIS COULD HAPPEN TO YOU!