The US Is Officially the Global Leader in Bitcoin Mining

This episode is sponsored by NYDIG. Today on “The Breakdown,” NLW looks at how the United States has been perhaps the greatest beneficiary of the Great Hashrate Migration away from China following the country’s mining ban in May. This has political implications for how bitcoin is treated in the U.S. At the same time, the U.S.’ overall regulatory stance toward crypto remains confused. NLW looks at comments from three separate SEC commissioners that show three separate perspectives on the industry. NYDIG, the institutional-grade platform for bitcoin, is making it possible for thousands of banks who have trusted relationships with hundreds of millions of customers, to offer Bitcoin. Learn more at NYDIG.com/NLW. Enjoying this content? SUBSCRIBE to the Podcast Apple: https://podcasts.apple.com/podcast/id1438693620?at=1000lSDb Spotify: https://open.spotify.com/show/538vuul1PuorUDwgkC8JWF?si=ddSvD-HST2e_E7wgxcjtfQ Google: https://podcasts.google.com/feed/aHR0cHM6Ly9ubHdjcnlwdG8ubGlic3luLmNvbS9yc3M= Join the discussion: https://discord.gg/VrKRrfKCz8 Follow on Twitter: NLW: https://twitter.com/nlw Breakdown: https://twitter.com/BreakdownNLW “The Breakdown” is written, produced by and features NLW, with editing by Rob Mitchell and additional production support by Eleanor Pahl. Adam B. Levine is our executive producer and our theme music is “Countdown” by Neon Beach. The music you heard today behind our sponsor is “Only in Time” by Abloom. Image credit: Yurchello108/iStock/Getty Images Plus, modified by CoinDesk.
Read Entire Article 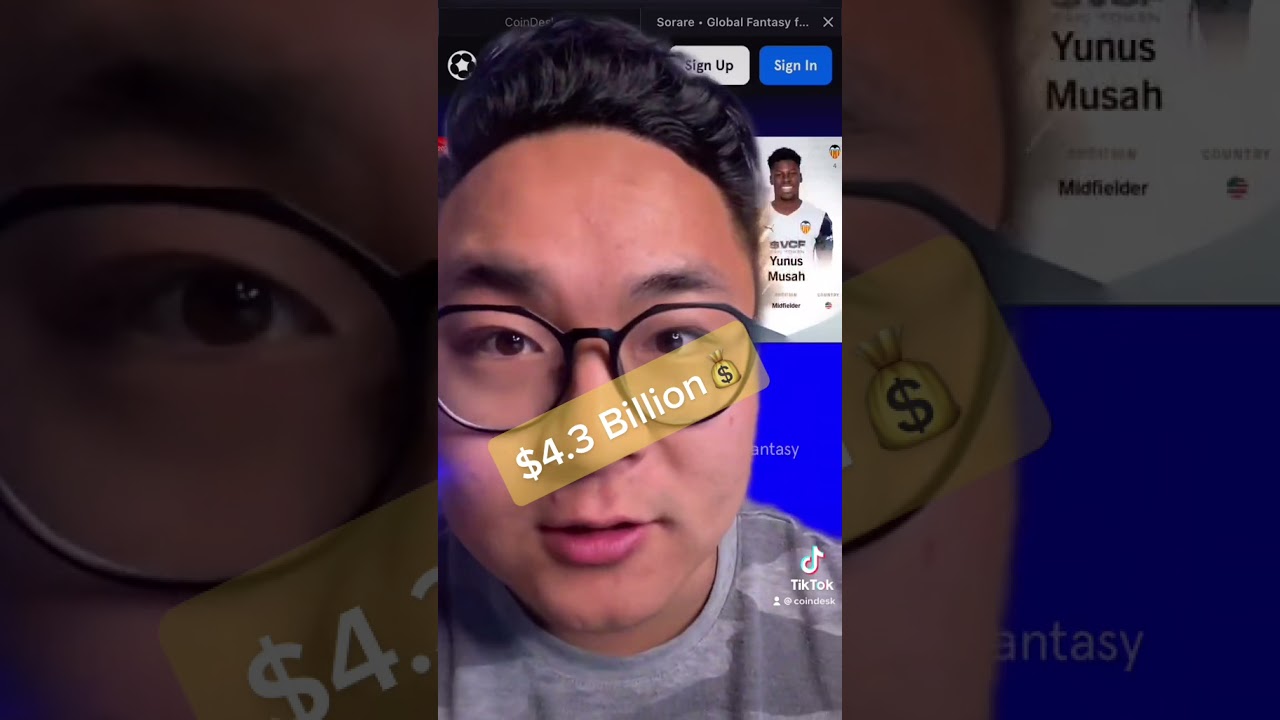 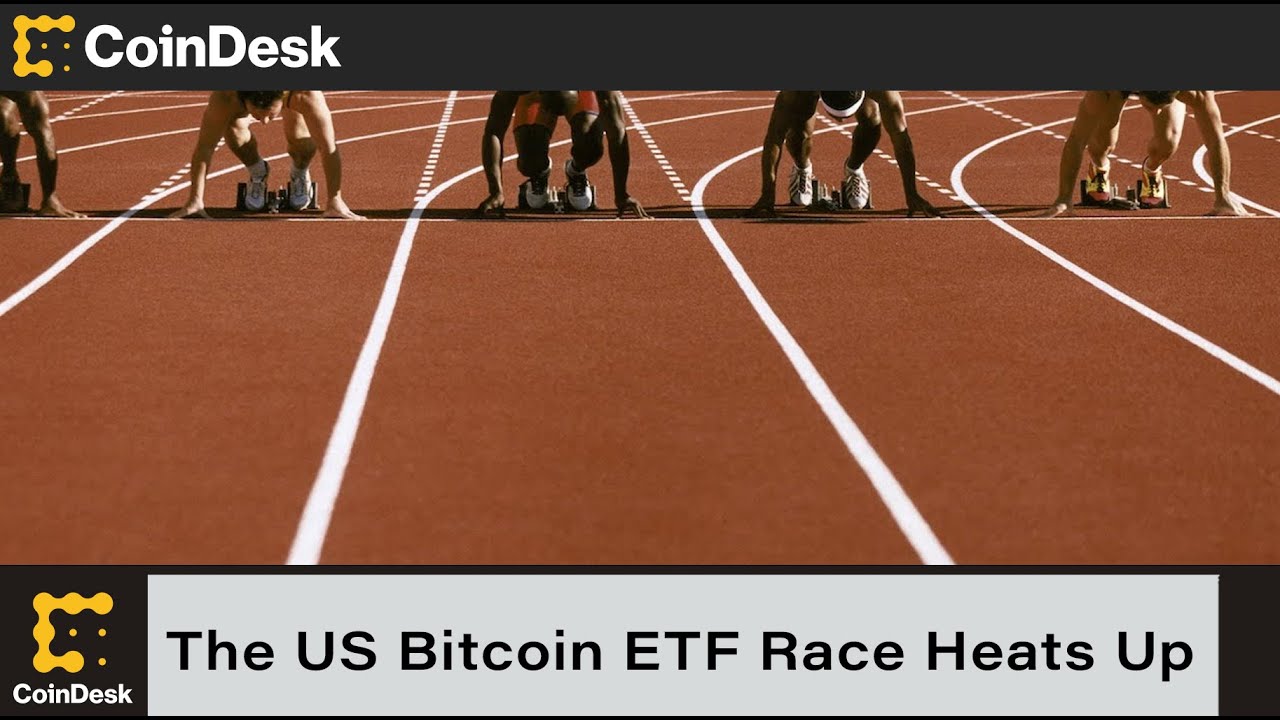 Week in Review: The US Bitcoin ETF Race Heats Up 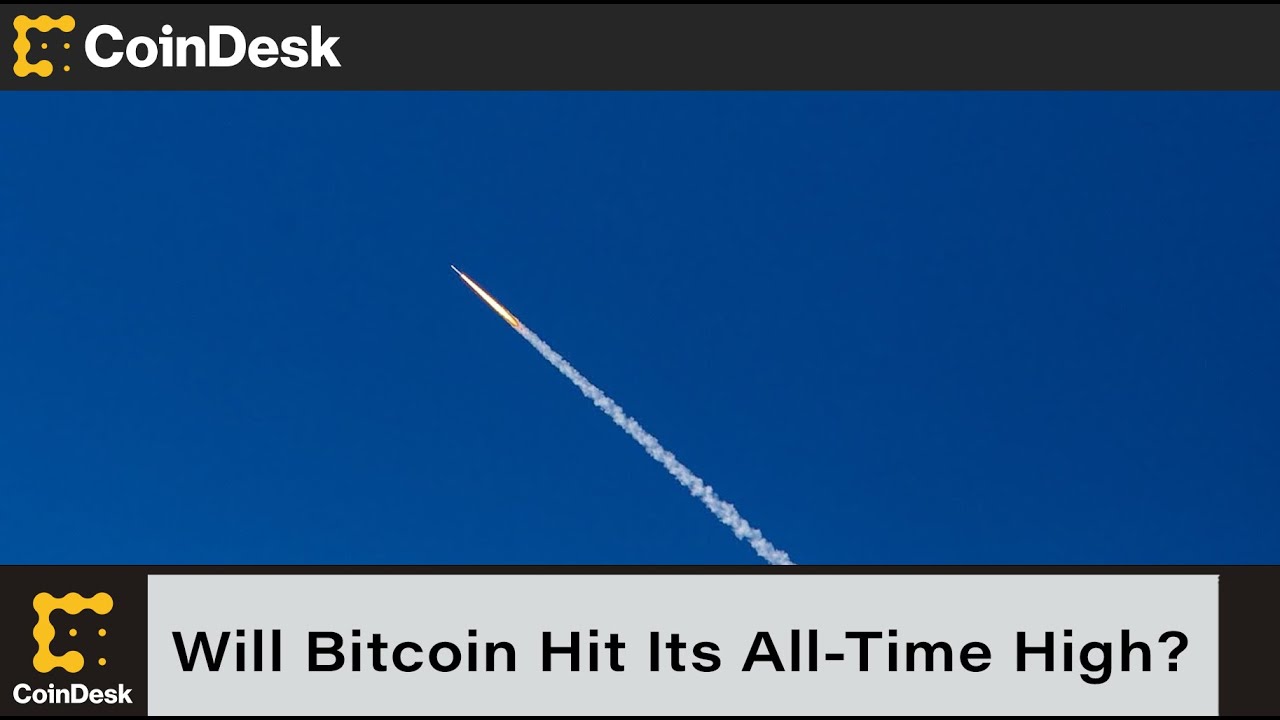 Will Bitcoin Hit Its All-Time High of Just Under $65K? 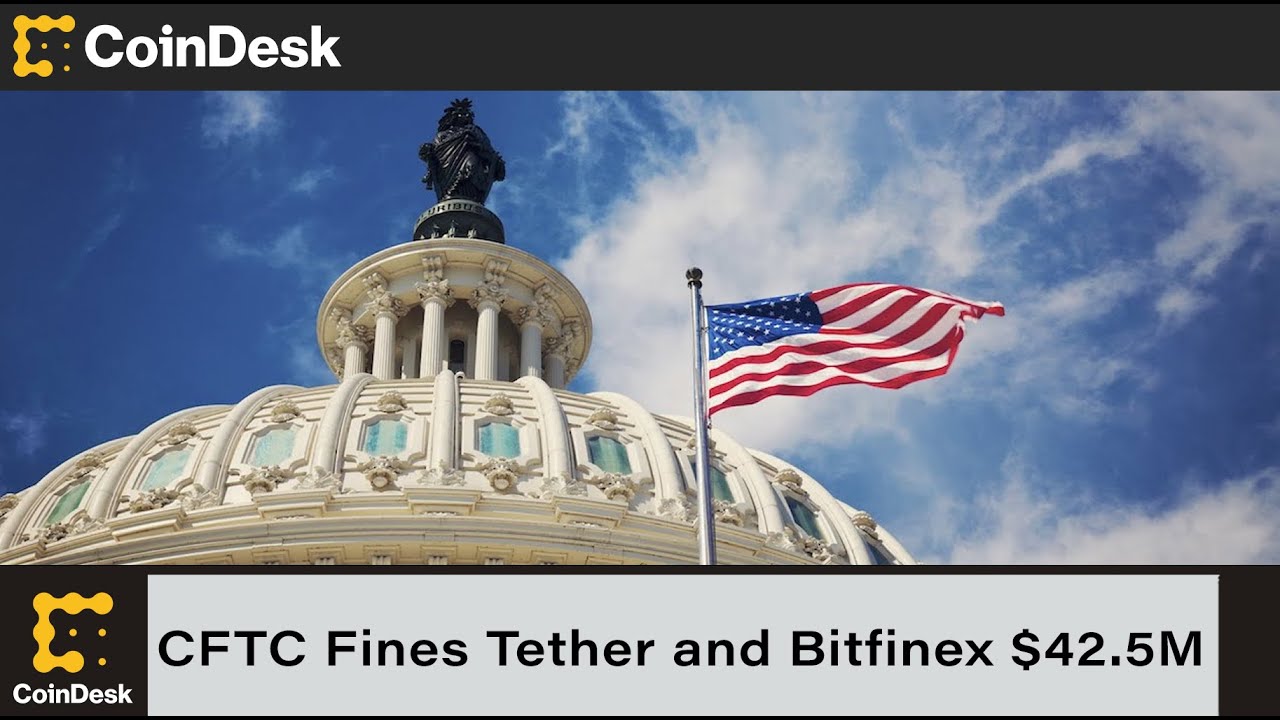 CFTC Fines Tether and Bitfinex $42.5M for ‘Untrue or Mislead... 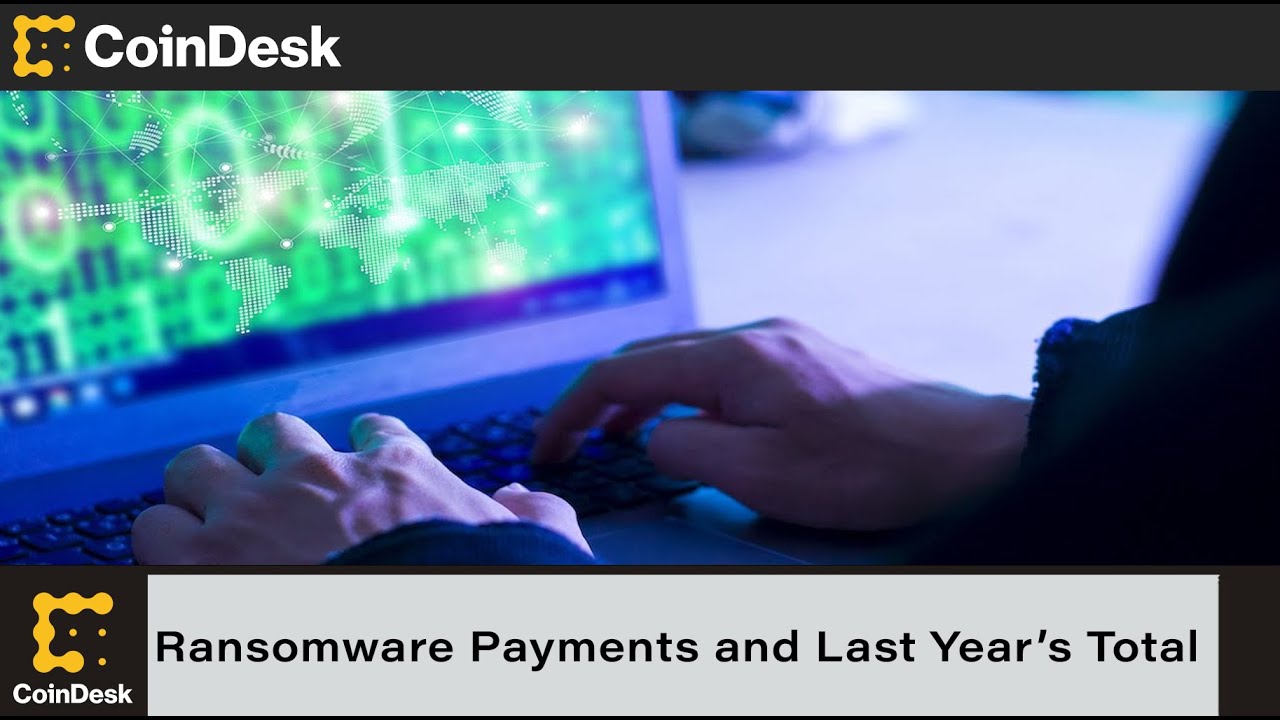 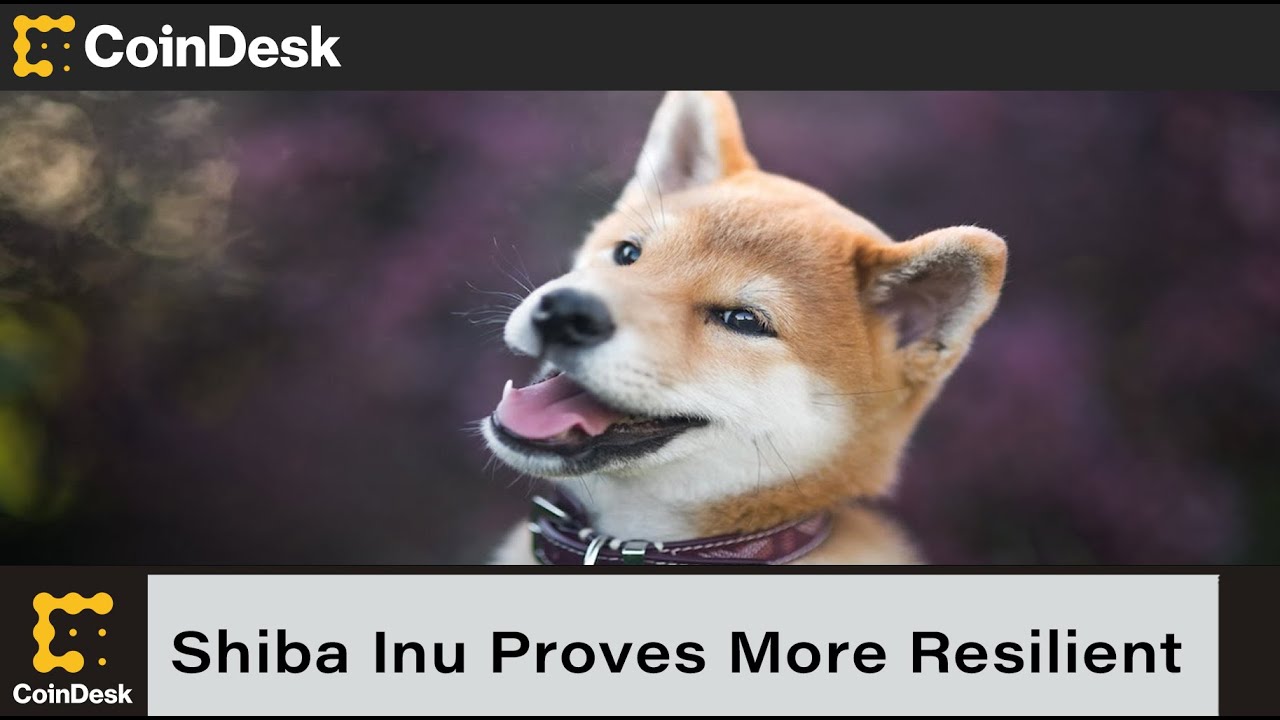 Why Shiba Inu Has Been More Resilient Than Some SHIB Haters ... 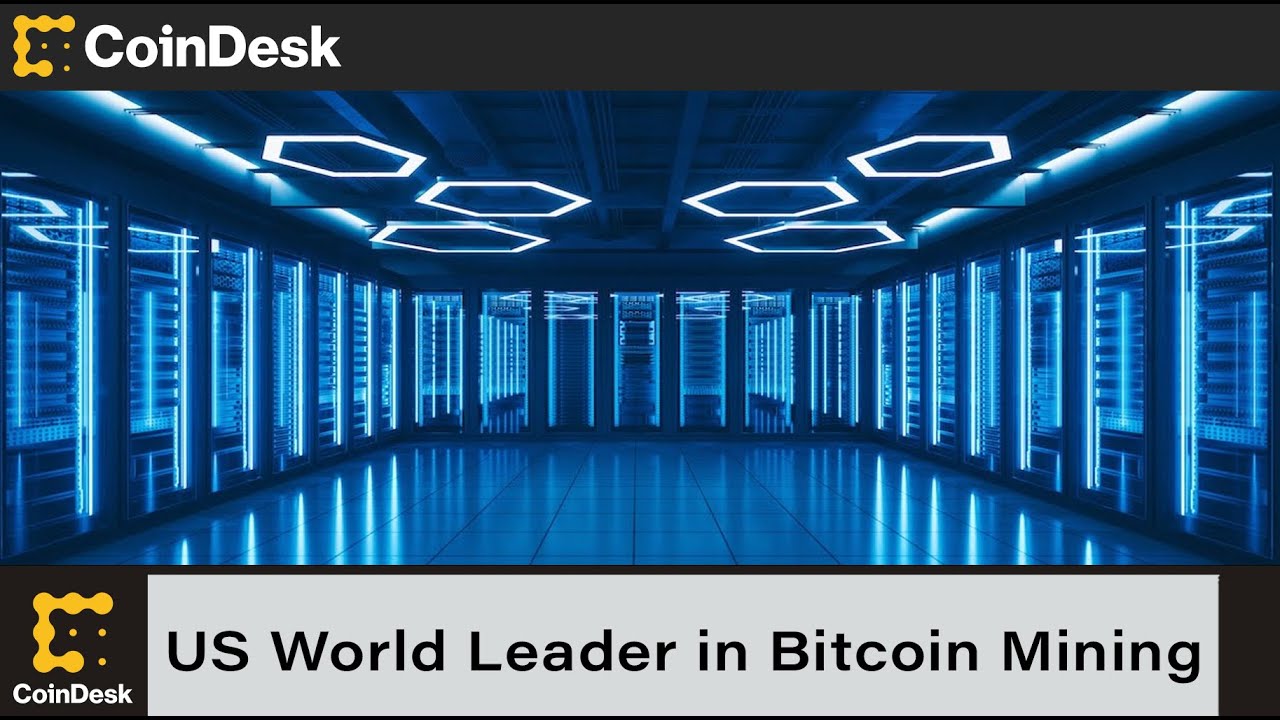 The United States Is Now the World Leader in Bitcoin Mining 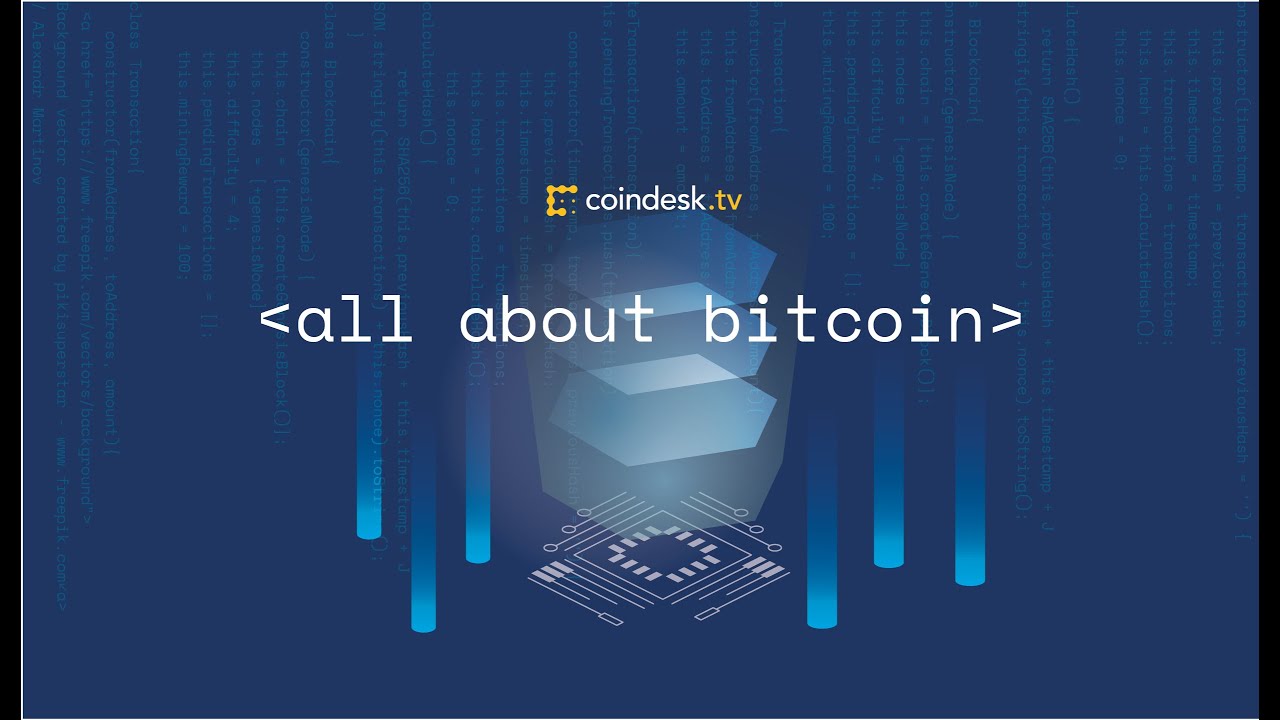 Week in Review: The US Bitcoin ETF Race Heats Up

CFTC Fines Tether and Bitfinex $42.5M for ‘Untrue or Mislead...

Will Bitcoin Hit Its All-Time High of Just Under $65K?