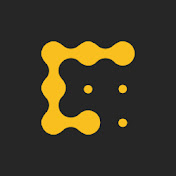 "The Hash" team discusses CEO Jack Dorsey's continued infatuation with crypto as part of a larger push to monetize content creators and bring blockchain awareness to the mainstream. Twitter users on Apple's iOS can now connect third-party tipping services to their profile, including the ability to link both Bitcoin and Lightning Network addresses. The social media site will also add NFT verification features to the platform, which remains in development.
Read Entire Article 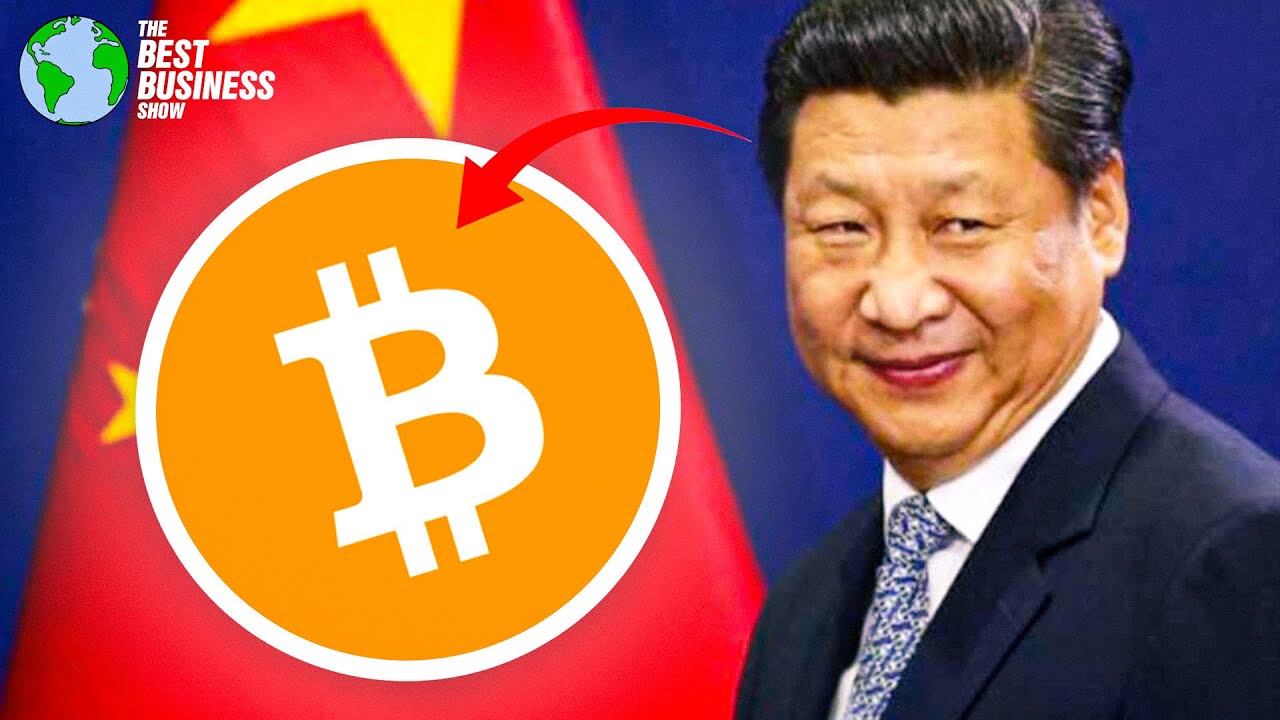 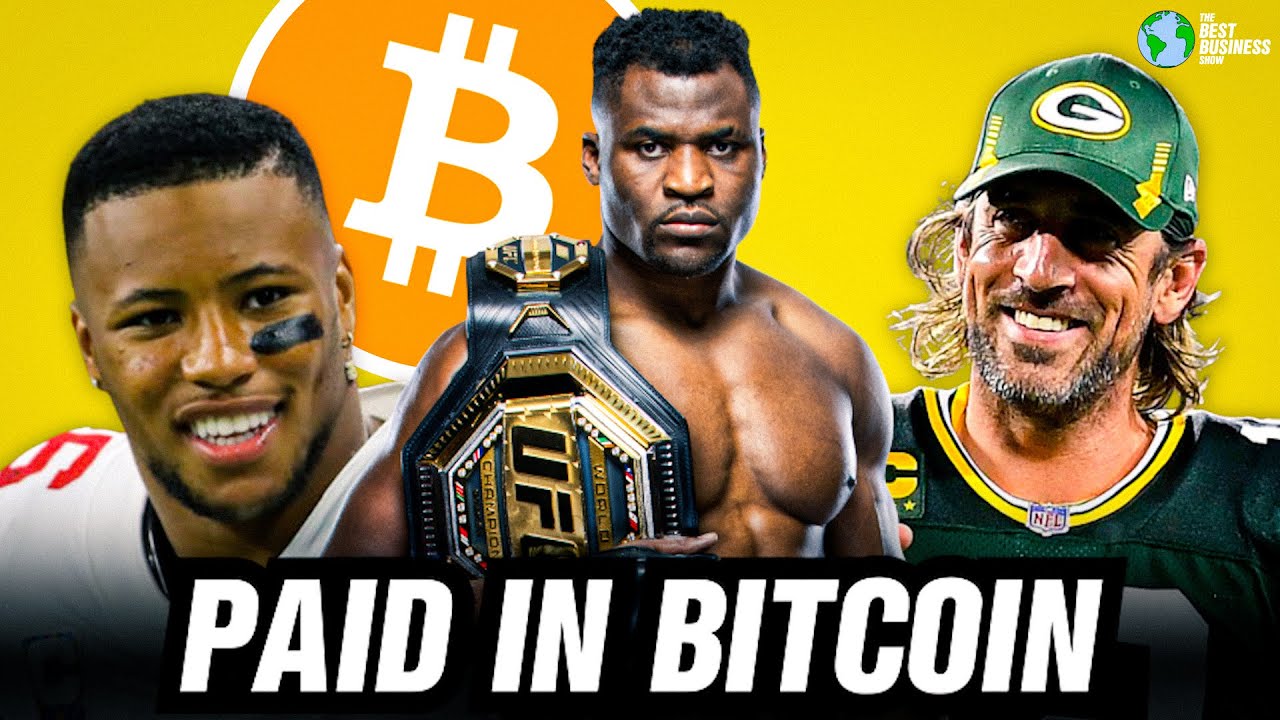 UFC Star Is Taking His Salary In BITCOIN 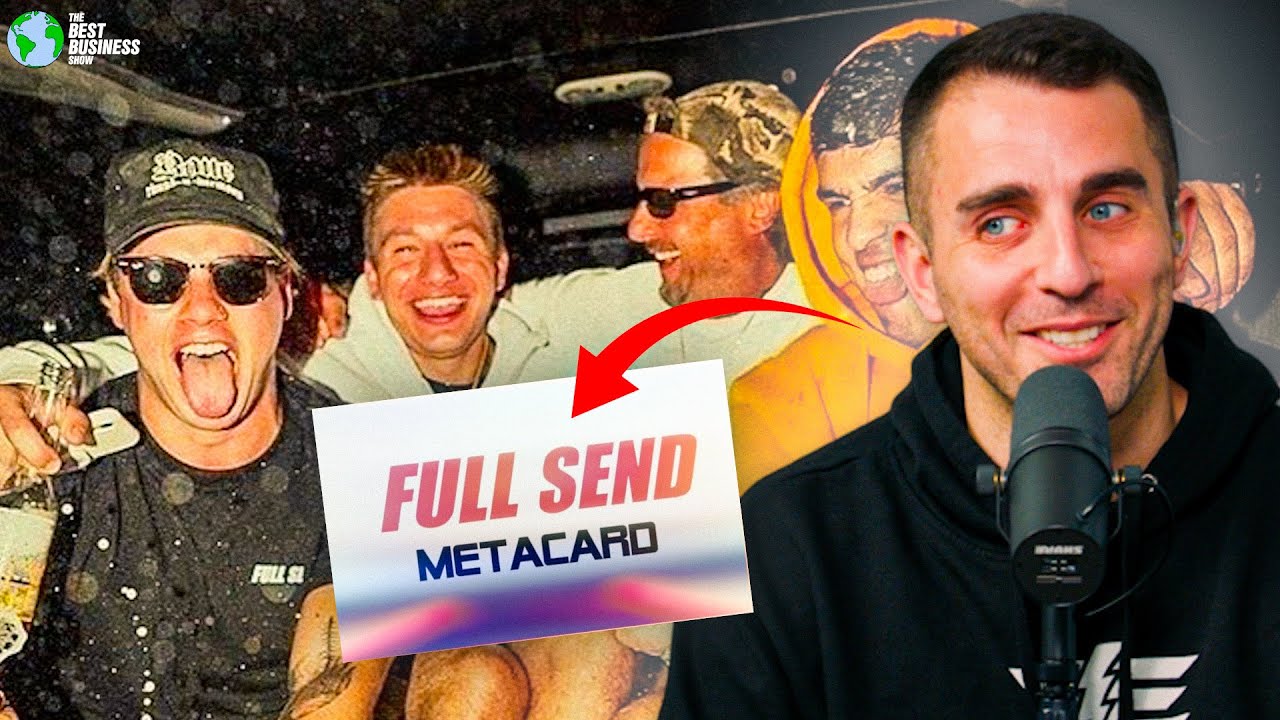 Will The Nelk Boys Have The Biggest NFT Ever? 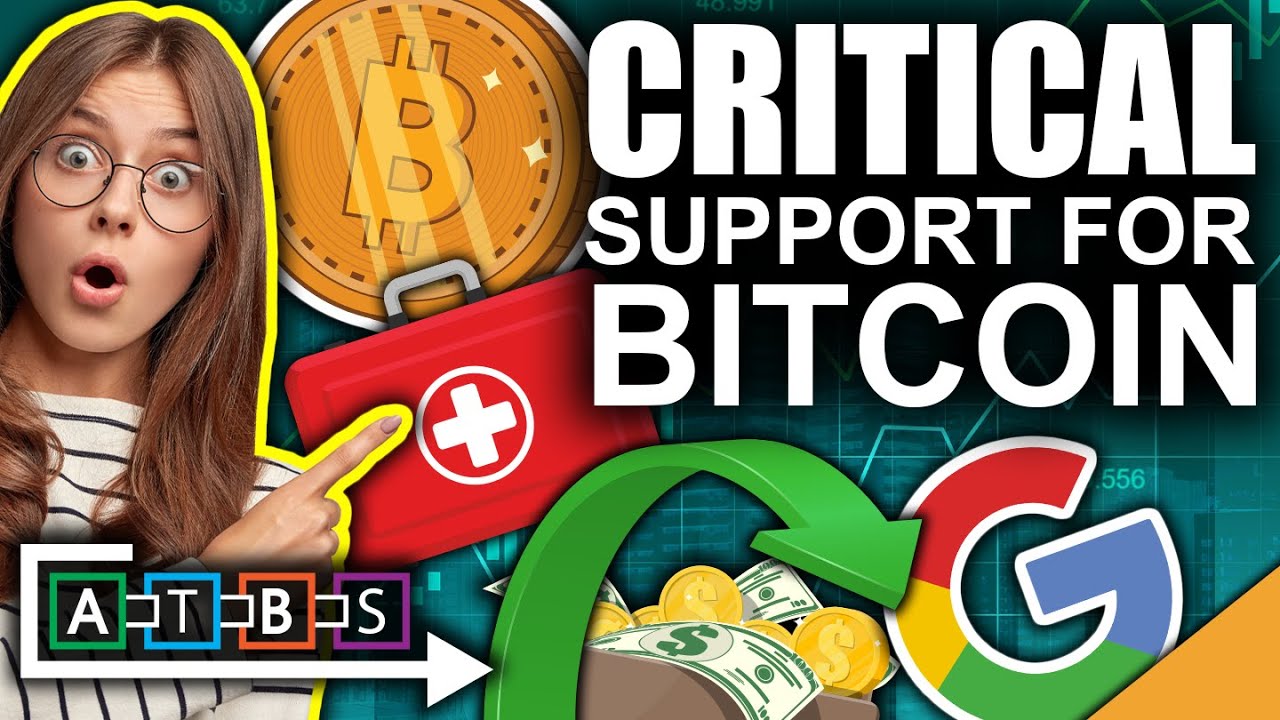 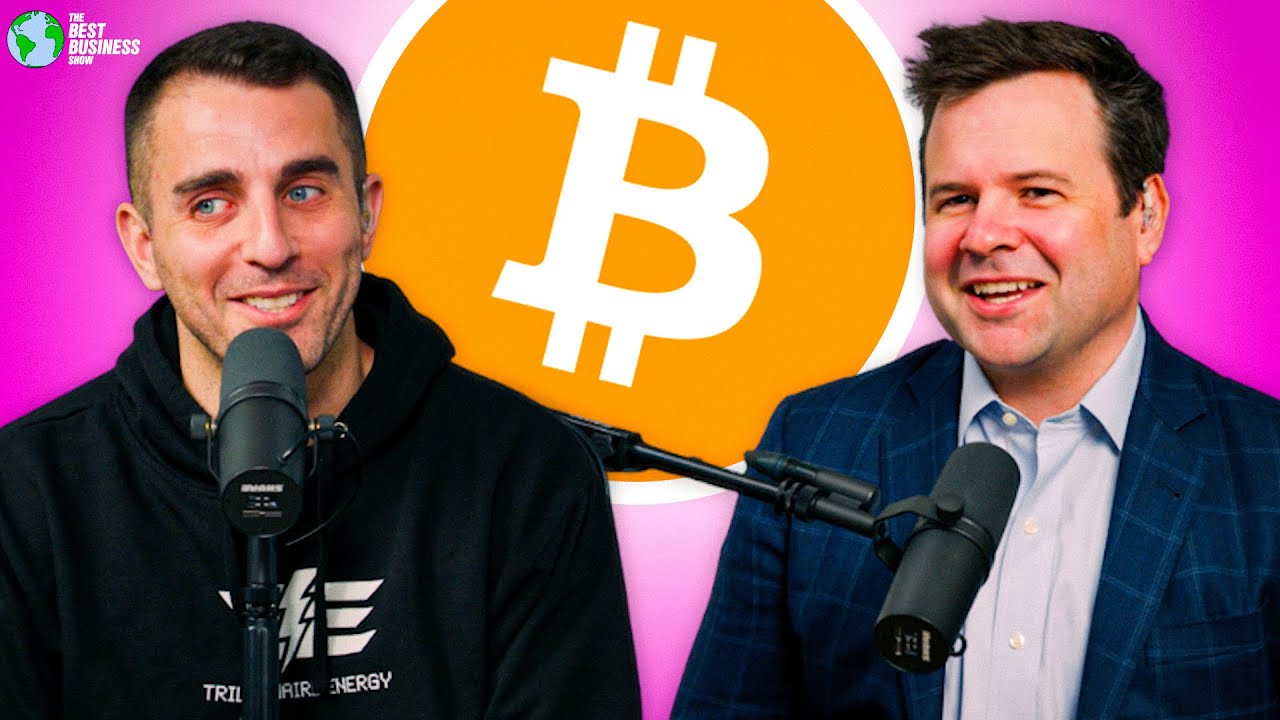 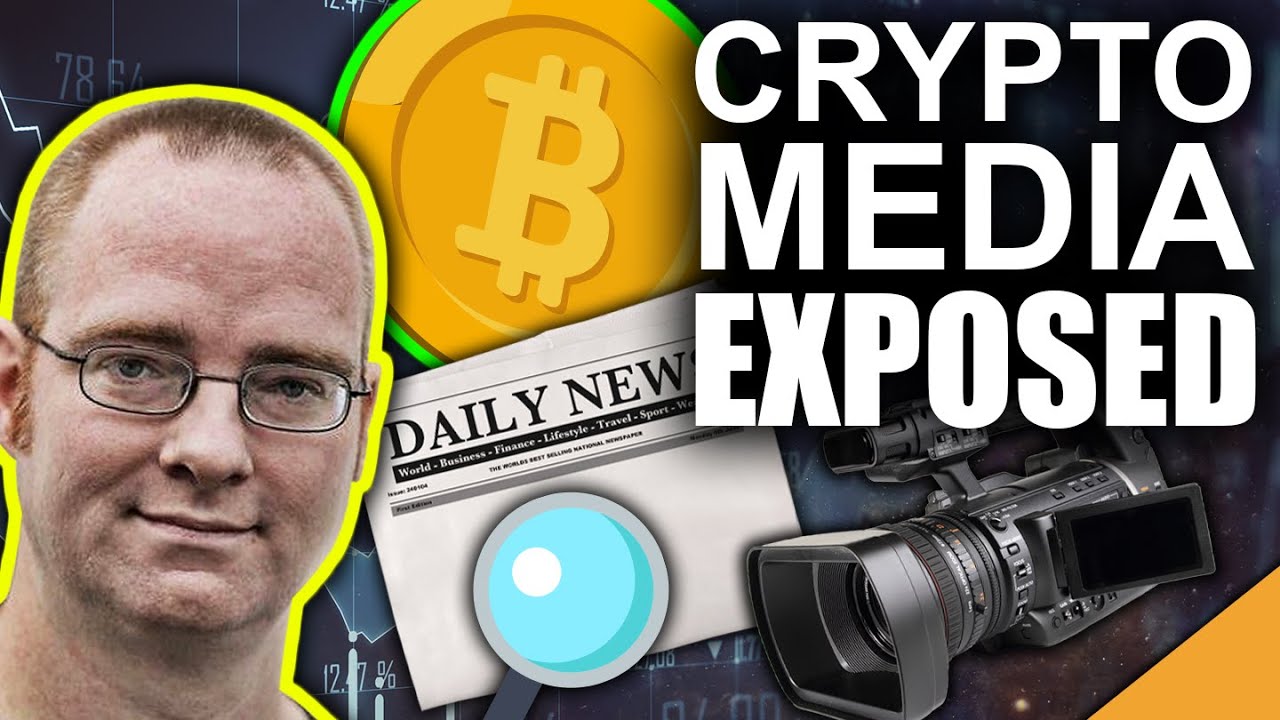 EXPOSING Crypto Media & Market Manipulation (Who Can Be Trus... 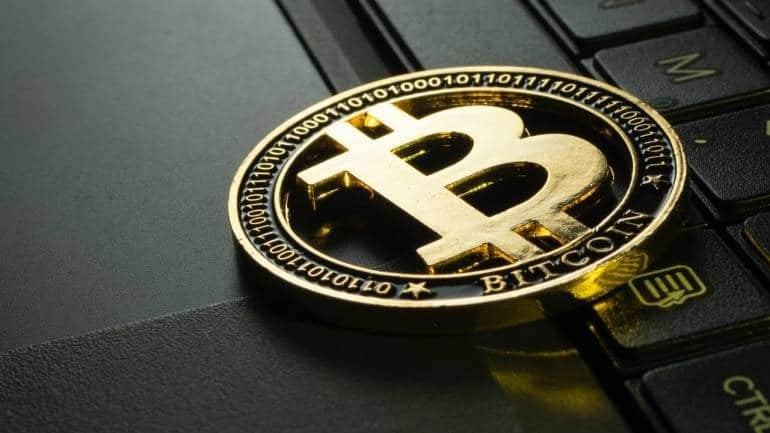 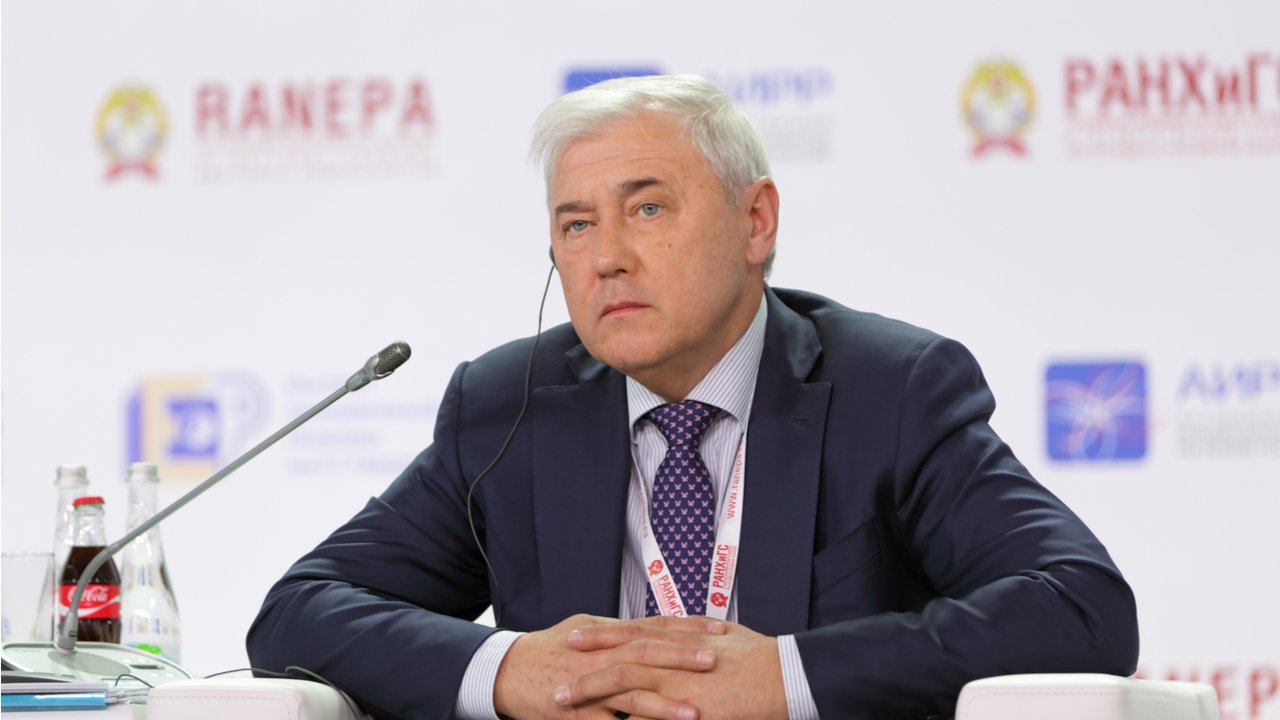 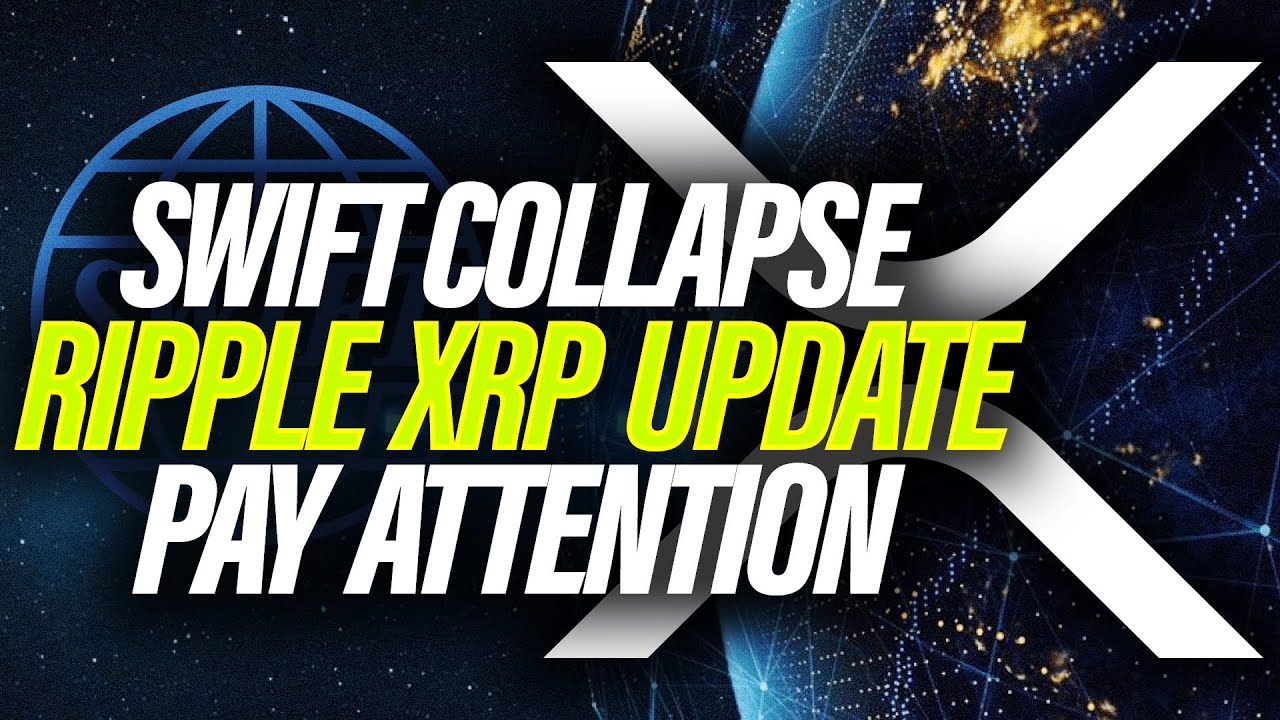 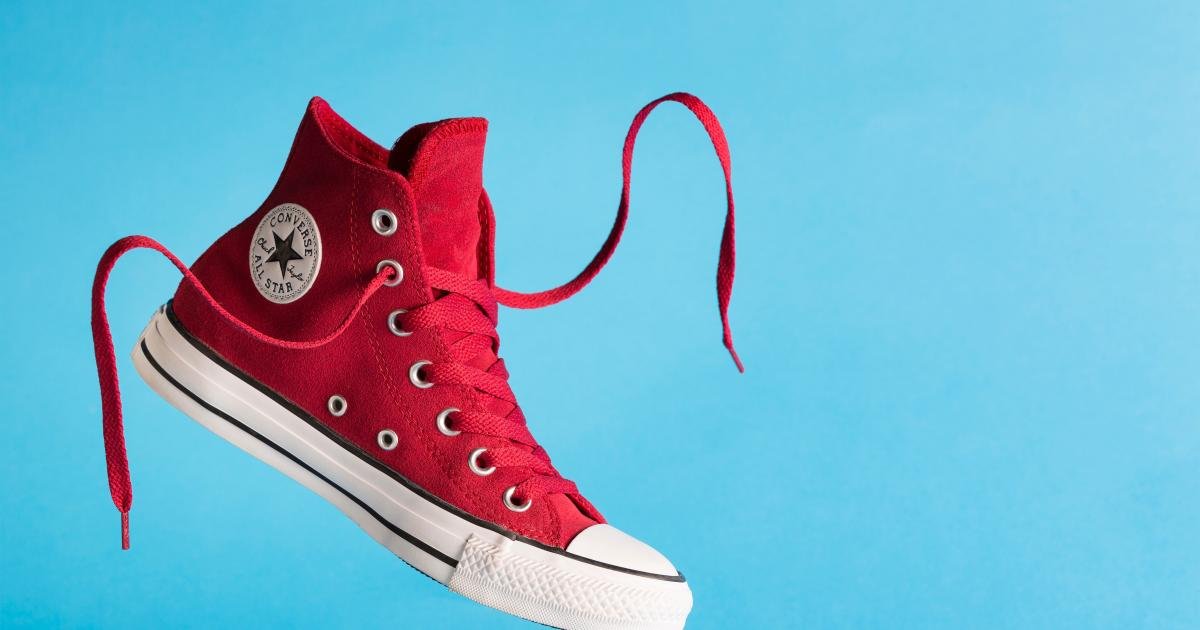 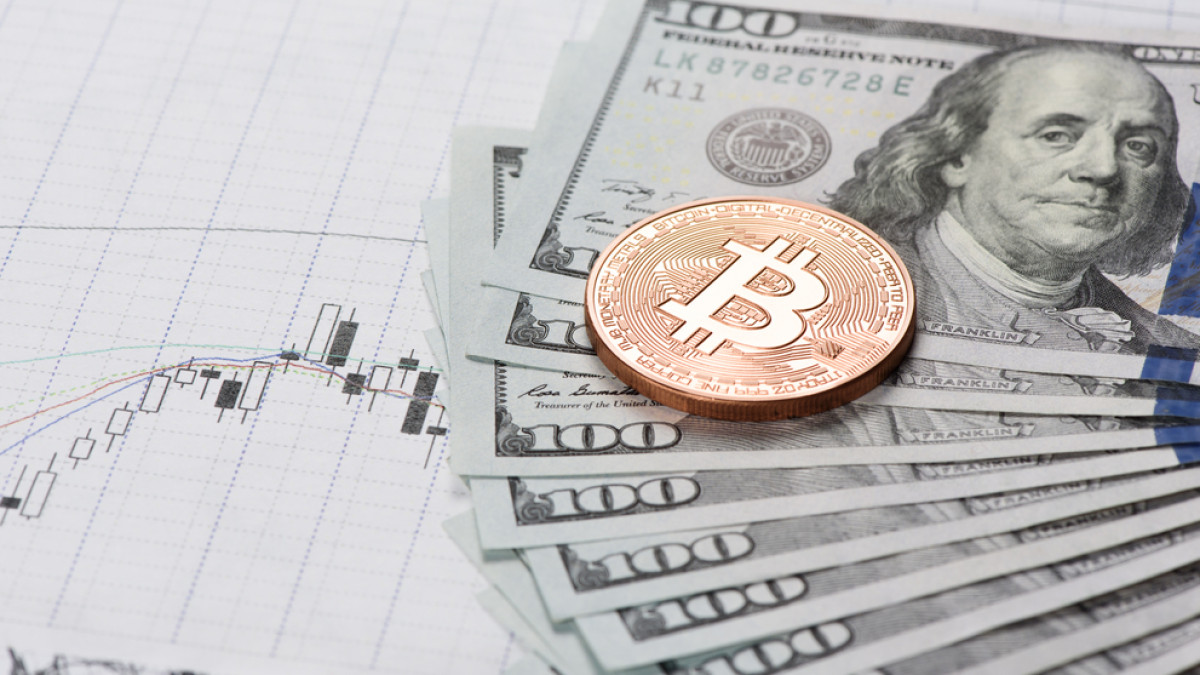 Why Have Cryptocurrencies Been In The Eye Of The Storm?