What is Fantom and Can it Become a Top Crypto Project? | Fantom Review 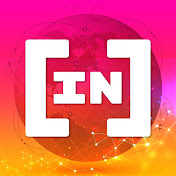 Fantom and its token FTM have surged 14% in 24 hours to hit an all-time high and we’ve decided to take a deeper look into what’s behind the incredible growth. It’s one of the many projects called ‘Ethereum Killers’ because the platform allows users to build decentralized apps and also permits its users to create their own NFT tokens. 🚀 Save money on every crypto trade you make with StormGain! Enjoy a onetime 0.1% trading fee with this link: https://go.beincrypto.com/get-low-comissions It also wants to solve problems related to smart contracts platforms. But why is Fantom on everyone’s radar all of a sudden? Watch the full video to understand what’s driving this crypto project! Let’s start with the fundamentals of the project. Fantom is a directed acyclic graph smart contract platform providing decentralized finance services to developers using its own bespoke consensus algorithm. Together with its in-house token FTM, Fantom aims to solve problems associated with smart-contract platforms, specifically transaction speed, which developers say they have reduced to under two seconds. The Fantom Foundation, which oversees the Fantom product offering, was originally created in 2018, with the launch of OPERA, Fantom’s mainnet, coming in December 2019. The Fantom Foundation was founded by South Korean computer scientist Dr. Ahn Byung Ik. Currently, the platform’s CEO is Michael Kong. The team behind Fantom has extensive experience primarily in the field of full-stack blockchain development and aimed to create a smart contract platform that privileges scalability, decentralization, and security. Fantom attempts to use a new scratch-built consensus mechanism to facilitate DeFi and related services on the basis of smart contracts. The mechanism, Lachesis, promises much higher capacity and two-second transaction finalization, along with improvements to security over traditional proof-of-stake (PoS) algorithm-based platforms. Matching Ethereum, the project appeals to developers looking to deploy decentralized solutions. According to its official literature, its mission is to “grant compatibility between all transaction bodies around the world.” Its in-house PoS token, FTM, forms the backbone of transactions and allows fee collection and staking activities, along with the user rewards the latter represents. Through token sales in 2018, Fantom raised almost $40 million to fund development. Let’s talk a little bit about the token itself. Fantom’s FTM token is freely tradeable and can be found on major exchanges such as Binance, Gate.io, and OKEx Korea. FTM exists on several protocols, with ERC-20, BEP2, and Fantom’s own OPERA tokens all circulating. The token has managed to consistently break bars and continue to shock investors and the crypto community at large. Fantom’s FTM price went from $2.31 on October 19 to $2.93 on October 25, 2021. With a 7.5 billion market cap, the token has tripled in the last 30 days. And the momentum doesn’t seem to be slowing down. What do you think about the future prospects of Fantom and FTM? Are you bullish? Do you think the project can break into the top 20 in terms of market cap? Or maybe perhaps even the top 10? Let us know what you think in the comments down below! 00:00 Intro 00:36 What is Fantom? 01:14 The Fantom team 01:41 Unique Project 02:57 Milestones 04: Fantom Starter 04:10 Fantom DC 04:30 FTM Token 📊 Join our global trading community on Telegram. Get access to a free trading course, trading signals, and receive help from professional cryptocurrency traders. ✈️ JOIN NOW!: https://t.me/BeInCryptoCommunity TWITTER: https://twitter.com/beincrypto FACEBOOK: https://www.facebook.com/beincrypto INSTAGRAM: https://instagram.com/beincrypto/ TIKTOK: https://tiktok.com/@beincrypto Disclaimer: Although BeInCrypto aims to inform and educate readers from all over the world, it is important to remember that investing in cryptocurrency is risky. Neither this video nor its authors should be held responsible for any investment decisions, and nothing published here should be considered financial advice. We always urge our readers/viewers to do their own research and never invest more than they can afford to lose.
Read Entire Article 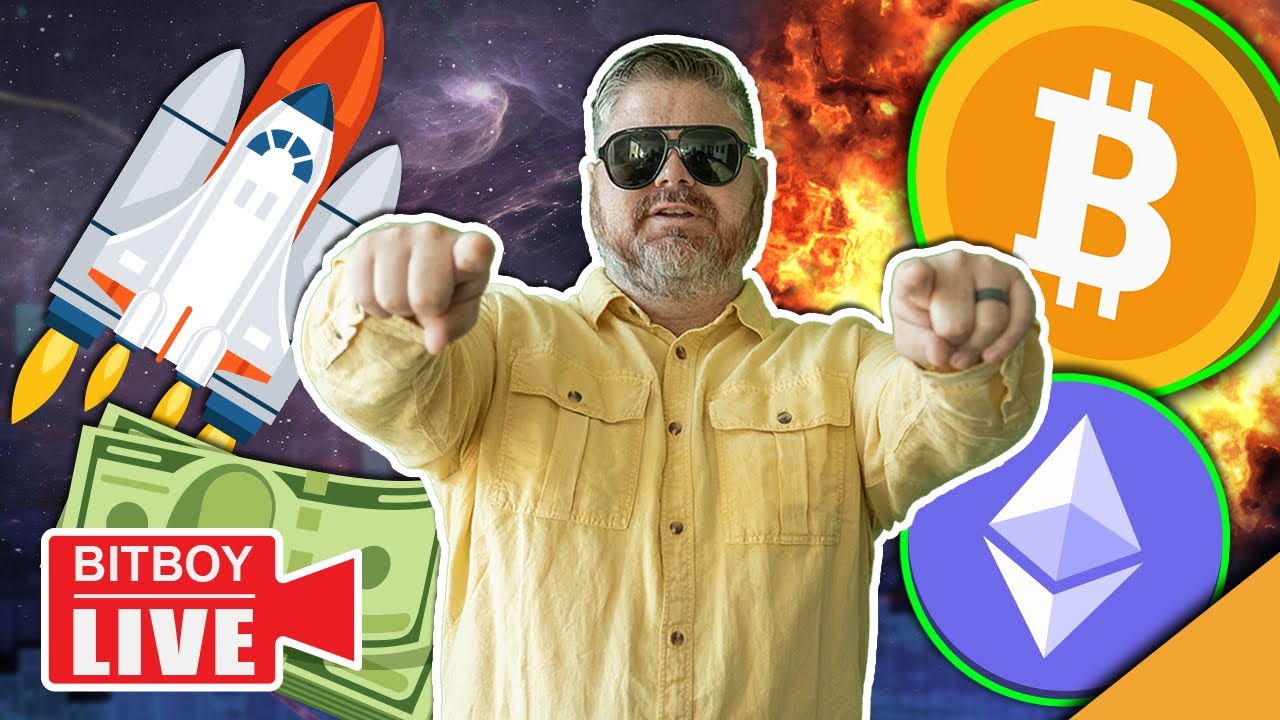 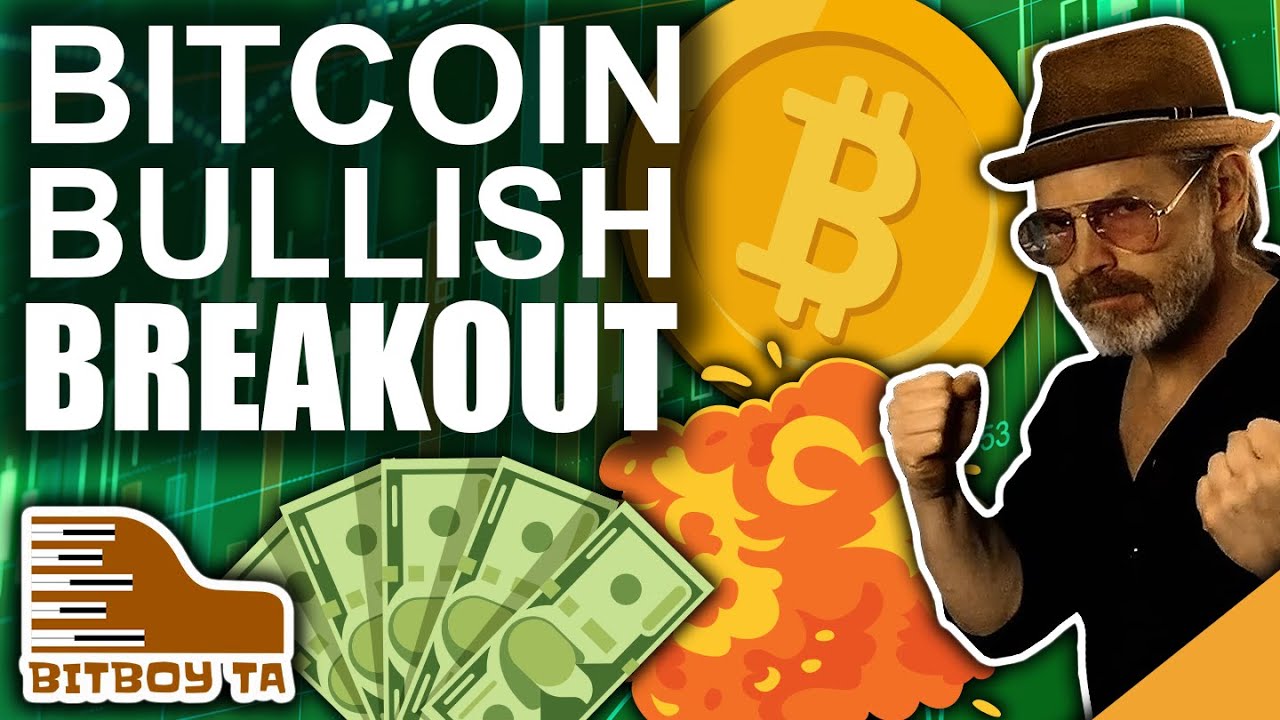 SHIBA INU BE CAREFUL - THIS IS WHAT WHALES ARE DOING RIGHT N... 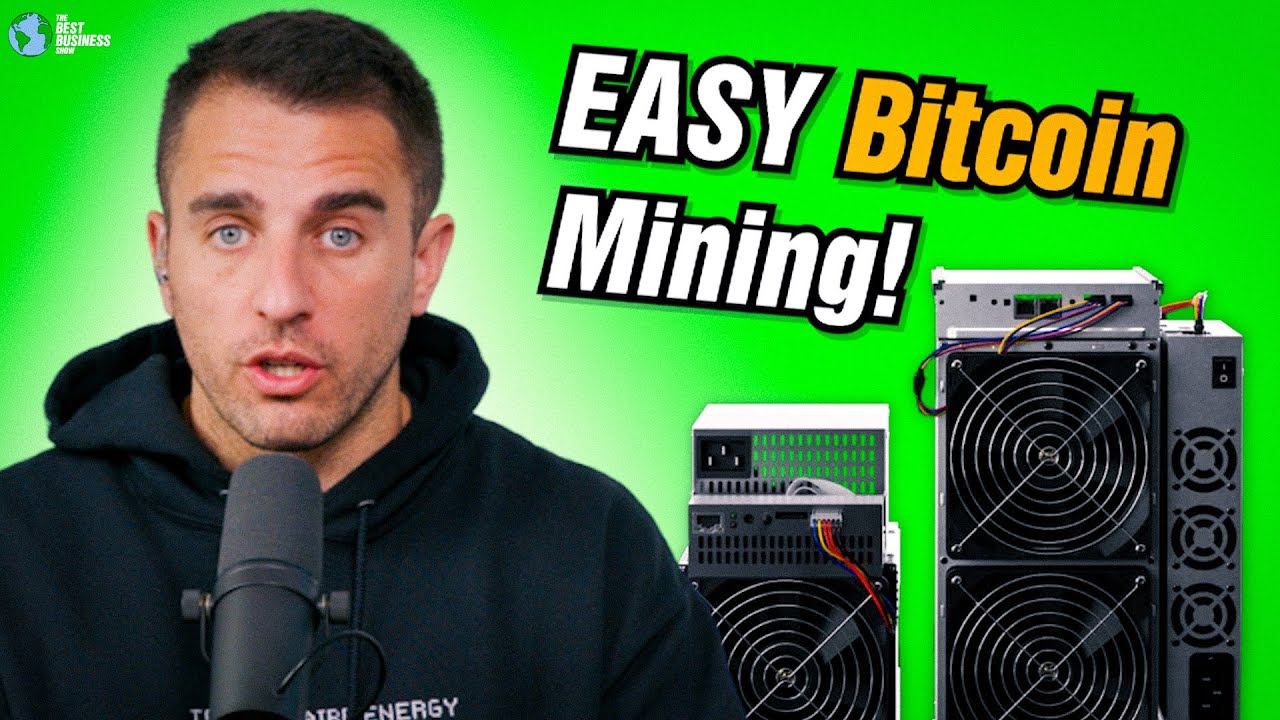 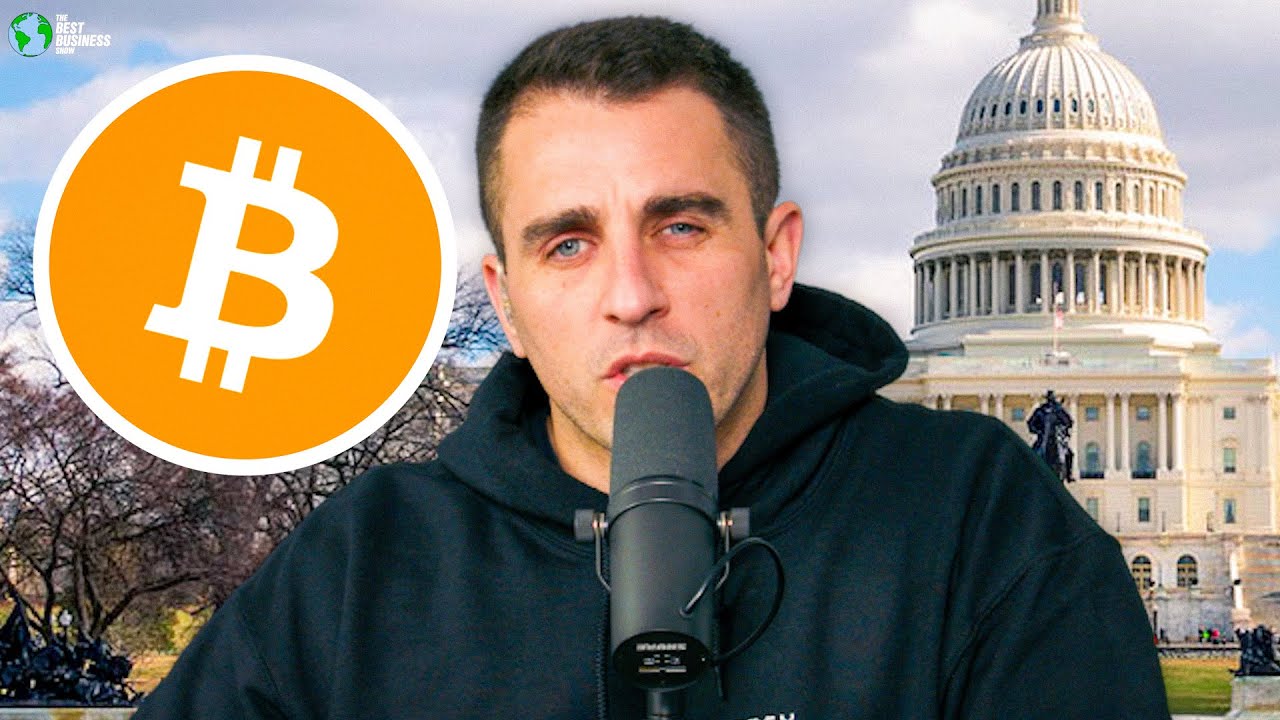 Miami to use PlanetWatch and Algorand for air quality monito... 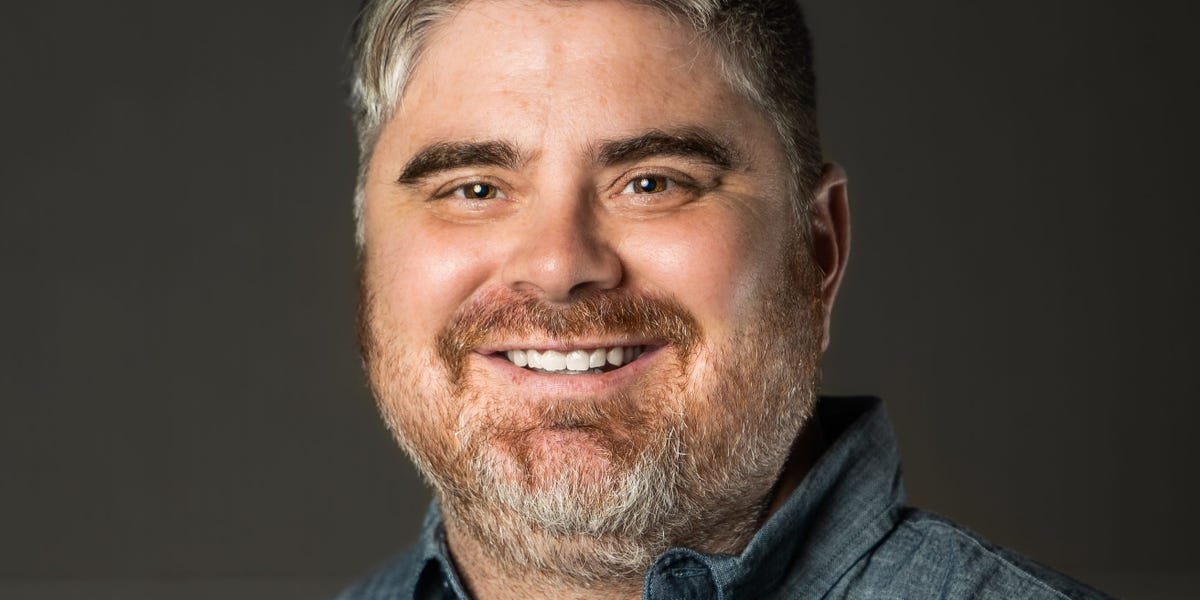 5 altcoins to buy for this bull run: YouTube's top crypto in... 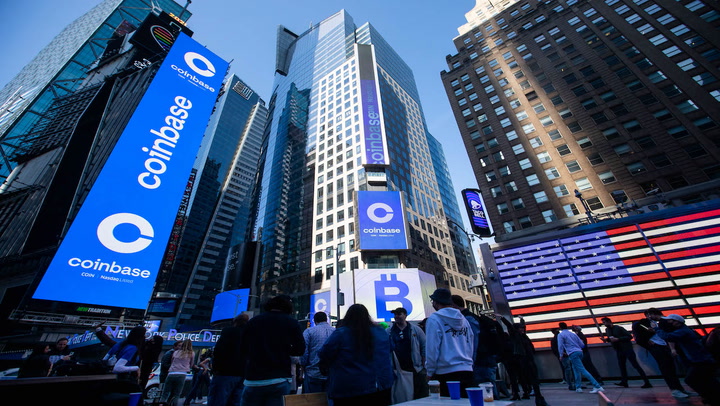 Want Stocks With NFT Exposure? This ETF Has You Covered

Lummis says Fed is 'violating the law' with Wyoming blockcha... 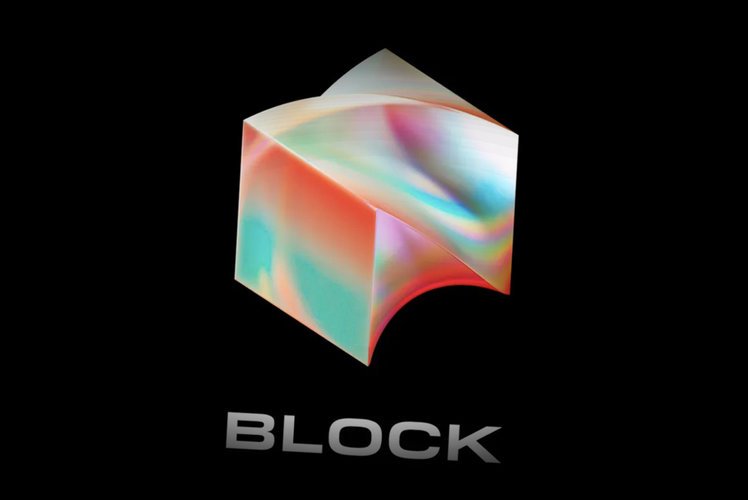