This episode is sponsored by NYDIG. On this week’s edition of “Long Reads Sunday,” NLW reads four Twitter threads: Alex Gladstein on whether the crypto experiment has failed https://twitter.com/gladstein/status/1442518707926831105 Russian political opposition figure Alexey Navalny on big tech complicity https://twitter.com/navalny/status/1441065558267633666 Adam Cochran on the debt ceiling chicken game https://twitter.com/adamscochran/status/1443392843456864265 Jason Yanowitz on why CryptoPunks will be worth $10m https://twitter.com/JasonYanowitz/status/1442896400119832577 - NYDIG, the institutional-grade platform for bitcoin, is making it possible for thousands of banks who have trusted relationships with hundreds of millions of customers, to offer Bitcoin. Learn more at NYDIG.com/NLW. Enjoying this content? SUBSCRIBE to the Podcast Apple: https://podcasts.apple.com/podcast/id1438693620?at=1000lSDb Spotify: https://open.spotify.com/show/538vuul1PuorUDwgkC8JWF?si=ddSvD-HST2e_E7wgxcjtfQ Google: https://podcasts.google.com/feed/aHR0cHM6Ly9ubHdjcnlwdG8ubGlic3luLmNvbS9yc3M= Join the discussion: https://discord.gg/VrKRrfKCz8 Follow on Twitter: NLW: https://twitter.com/nlw Breakdown: https://twitter.com/BreakdownNLW “The Breakdown” is written, produced by and features NLW, with editing by Rob Mitchell and additional production support by Eleanor Pahl. Adam B. Levine is our executive producer and our theme music is “Countdown” by Neon Beach. The music you heard today behind our sponsor is “Only in Time” by Abloom. Image credit: Malte Mueller/Getty Images, modified by CoinDesk.
Read Entire Article 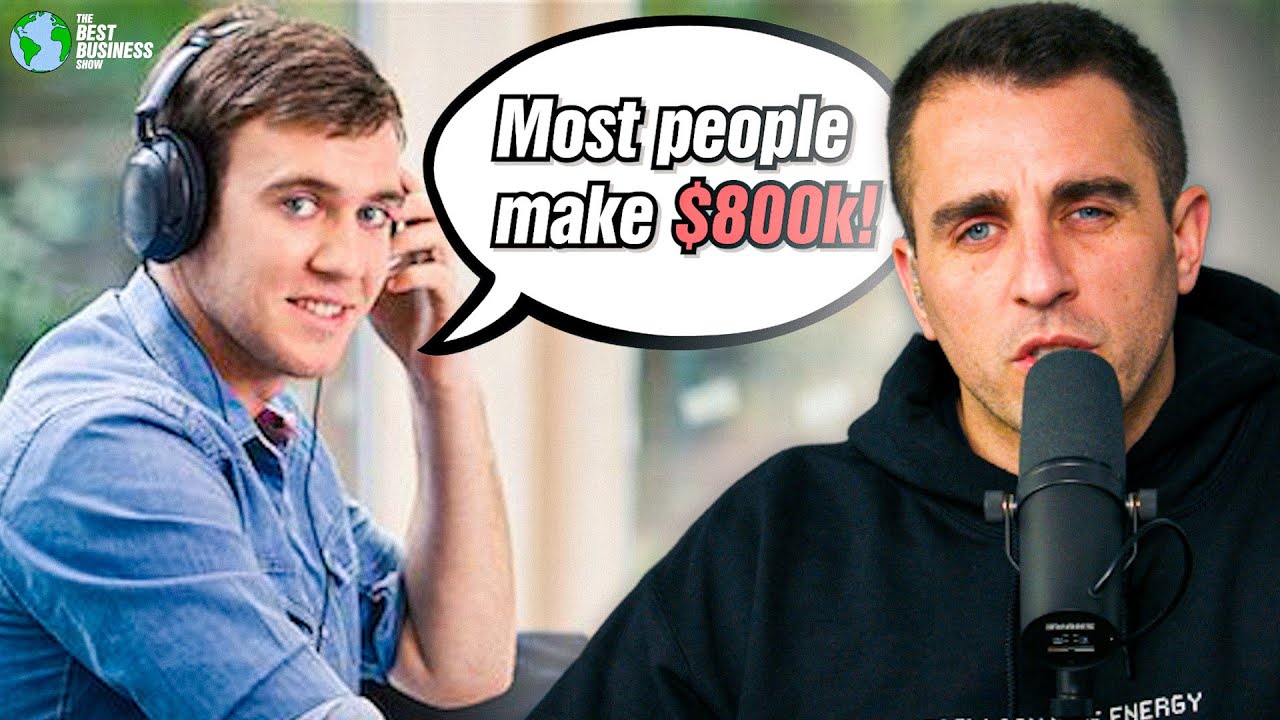 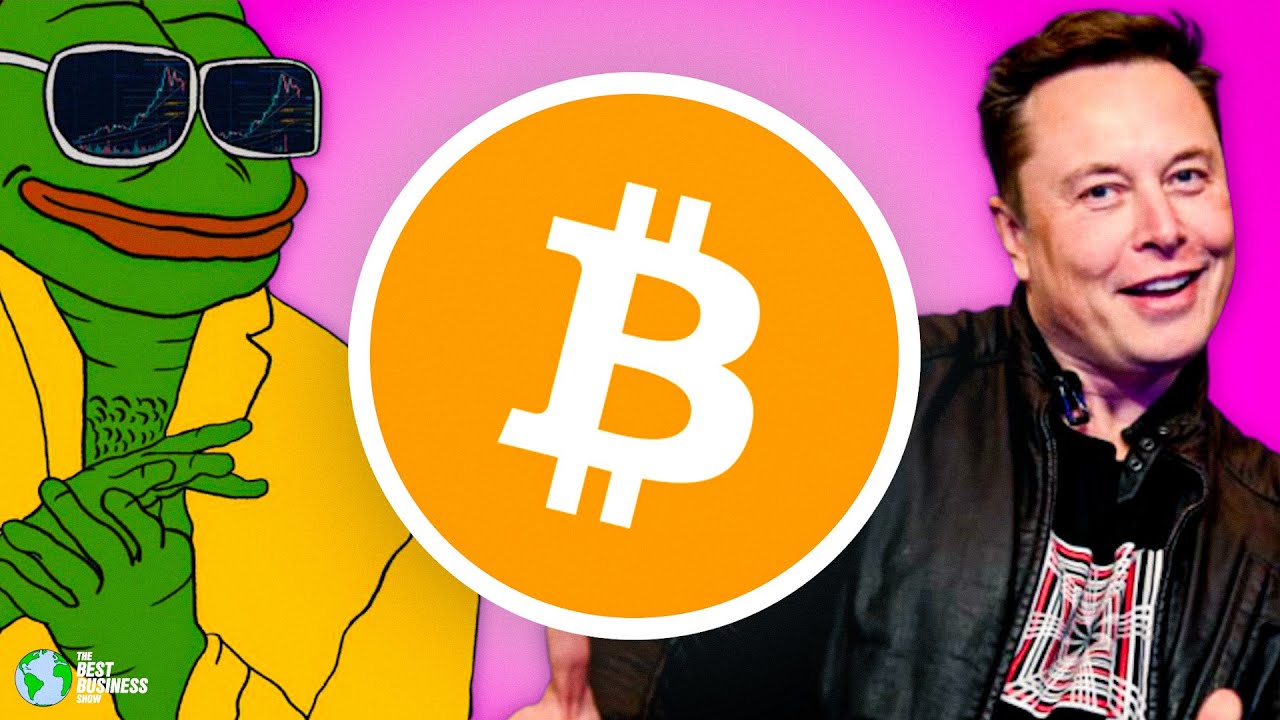 Is Bitcoin The Best Meme Ever? 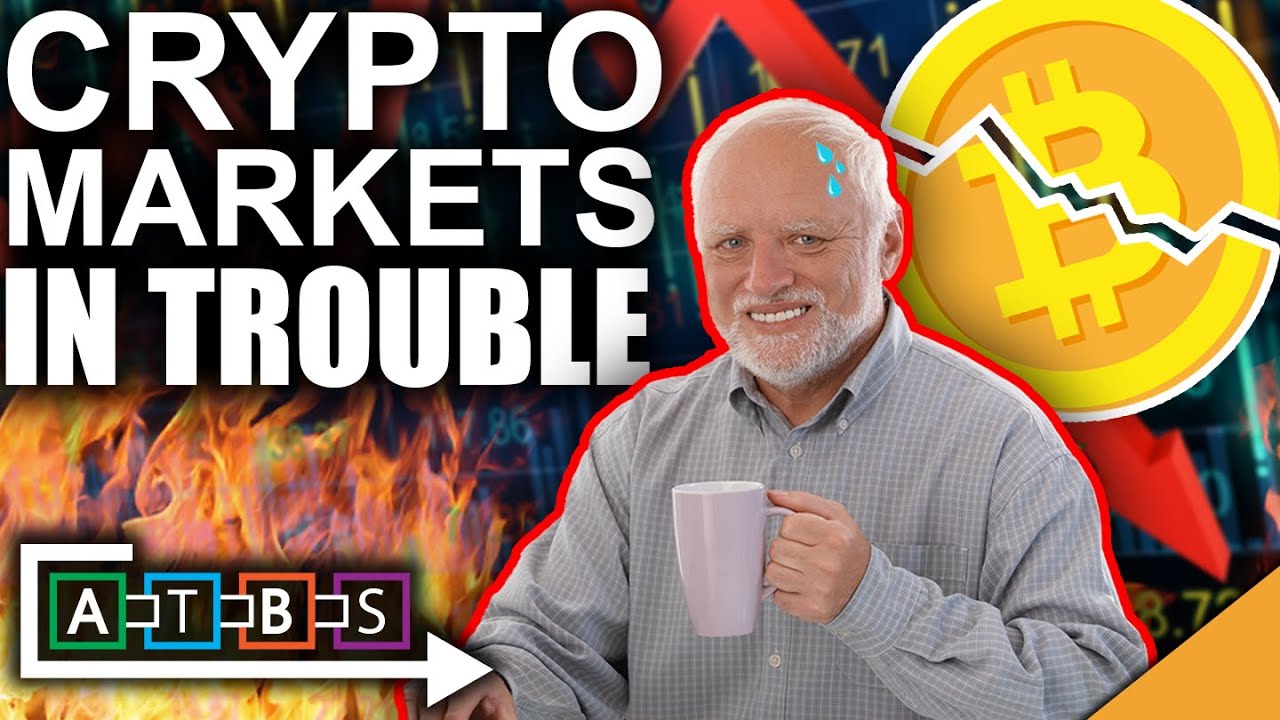 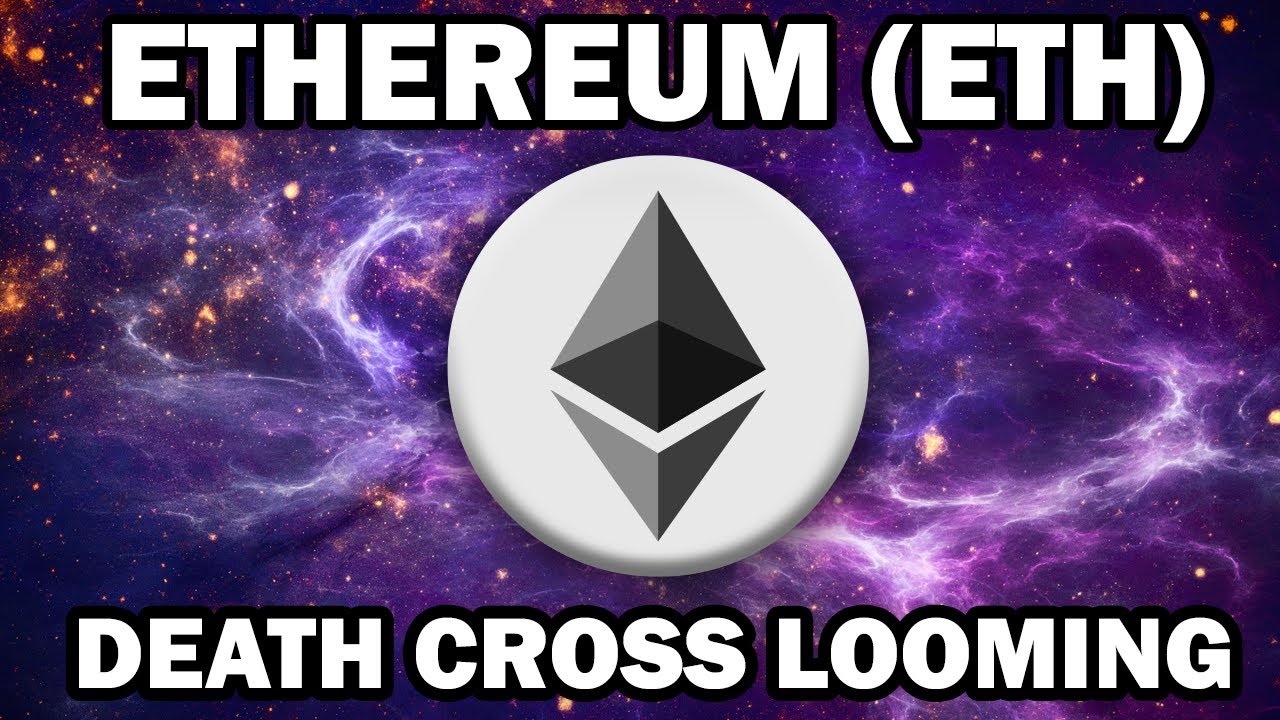 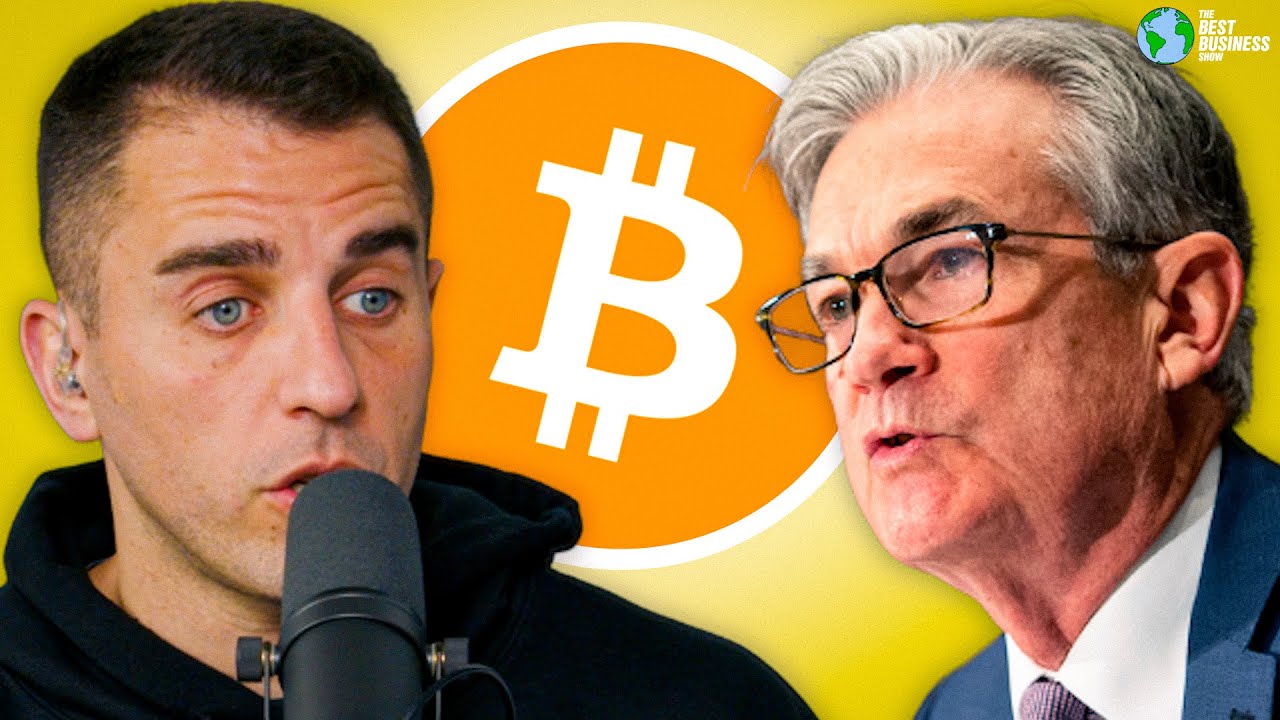 The Fed Is Getting Into Crypto?! 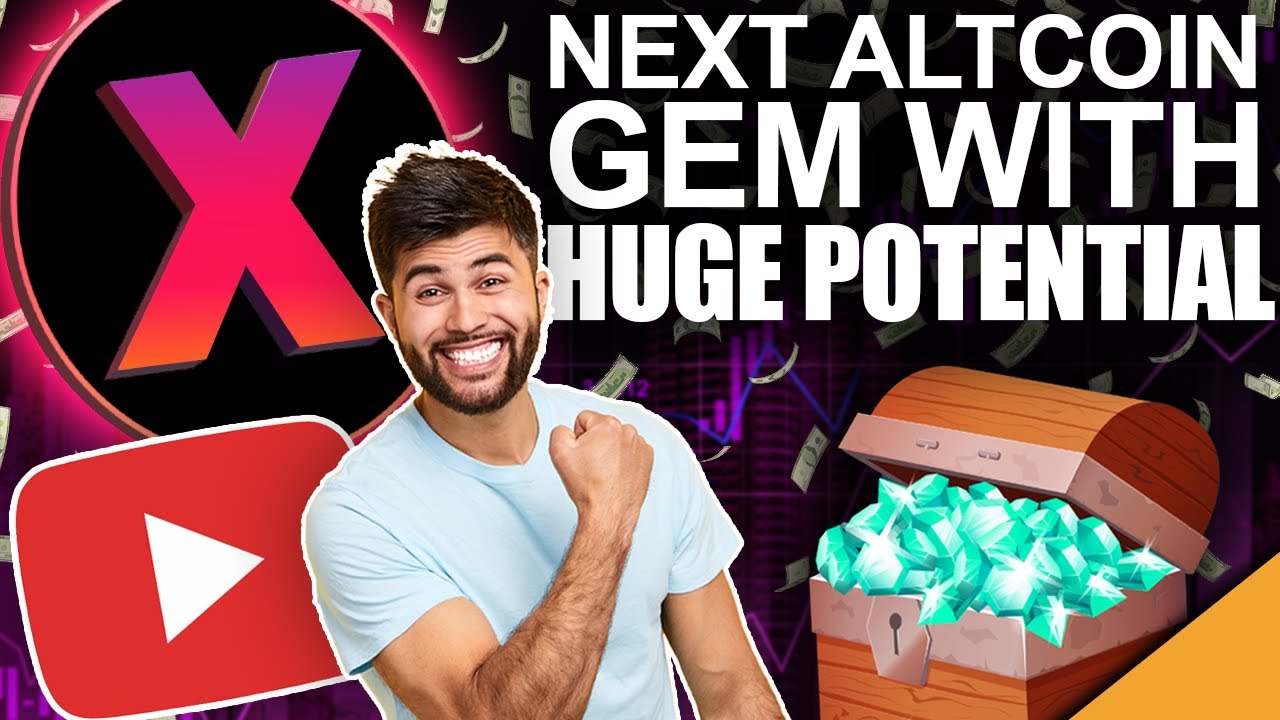 Next Altcoin Gem with HUGE Potential!!! (Watch to Earn Crypt... 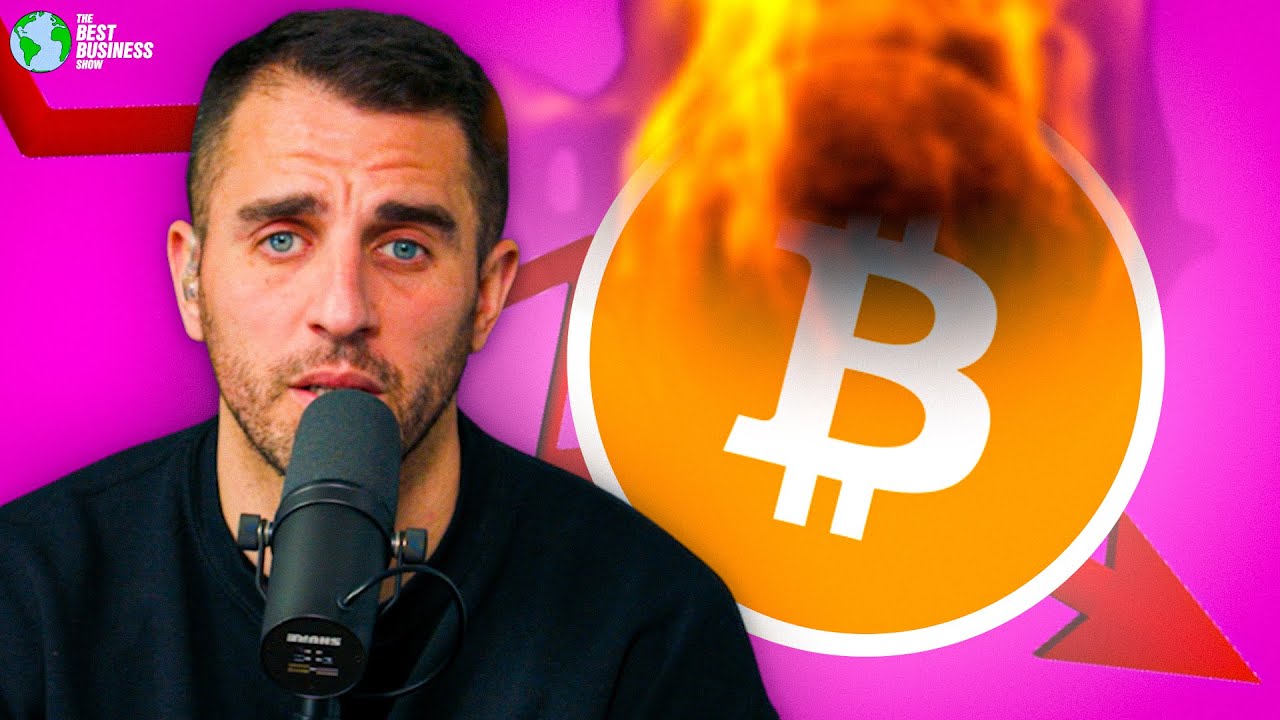 Why Is Bitcoin Crashing?!

Cryptos that should be on your radar this year, as per exper... 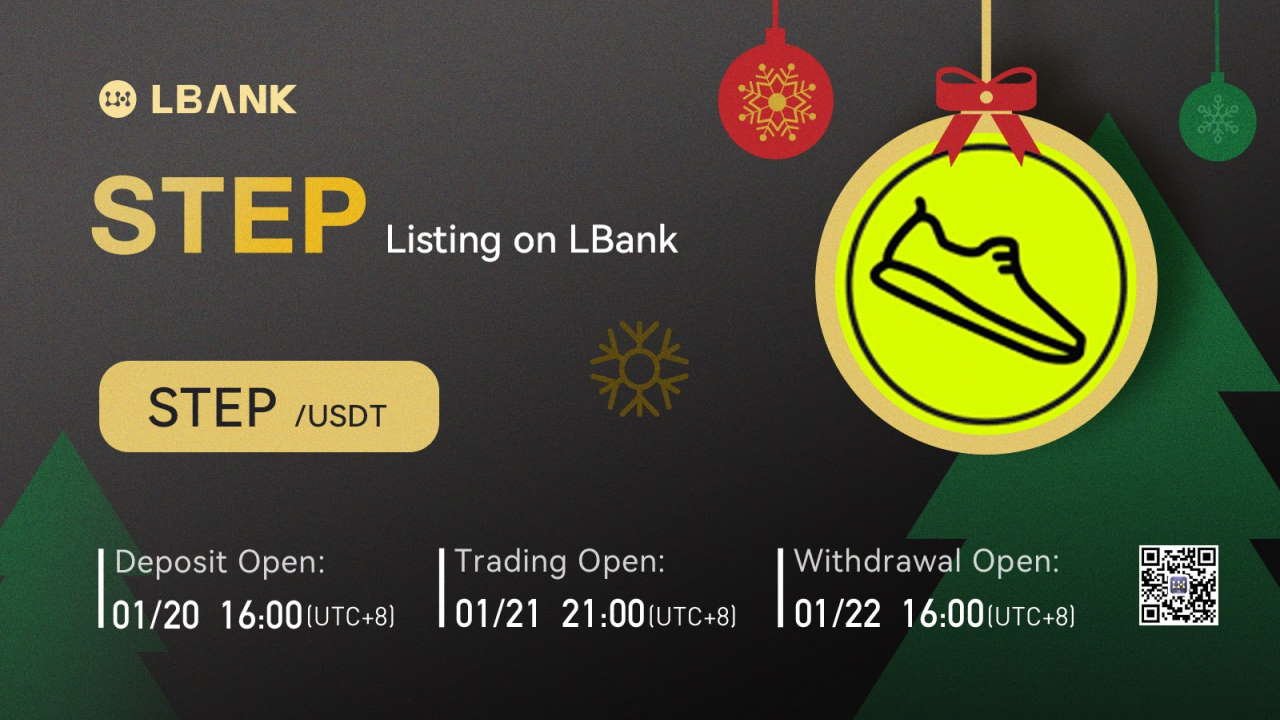 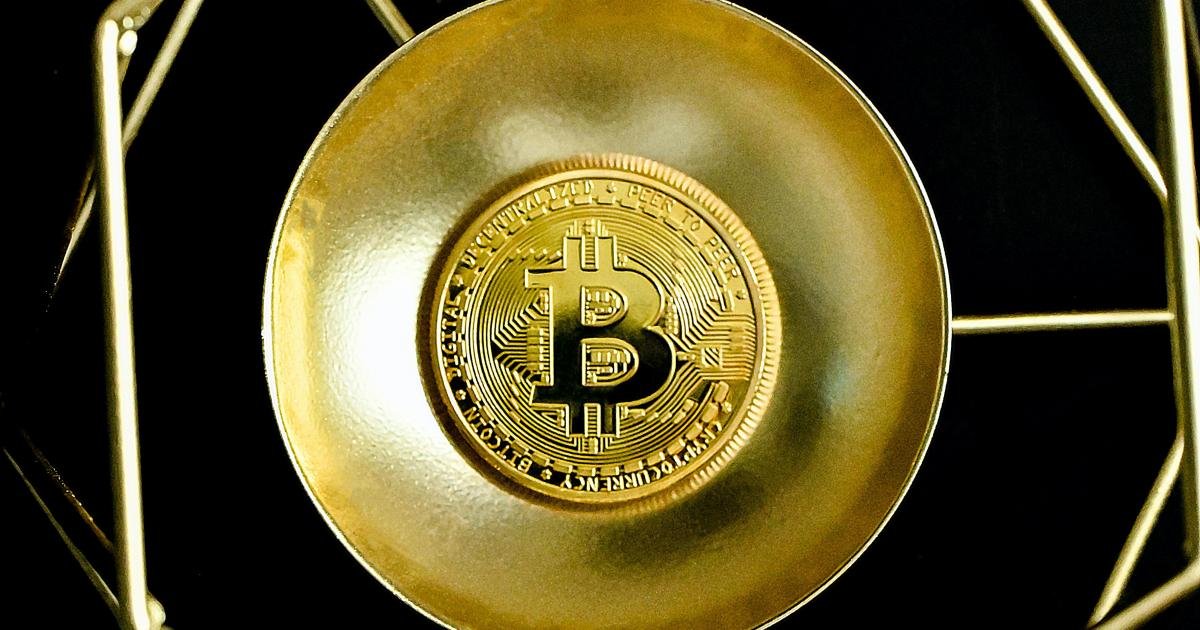 Why Are Bitcoin, Ethereum, Dogecoin Crashing All Of A Sudden... 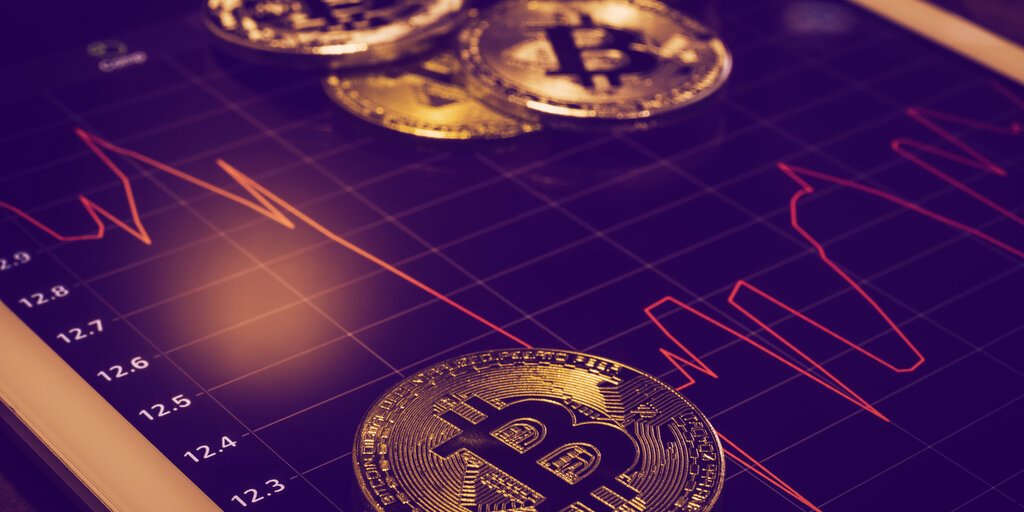 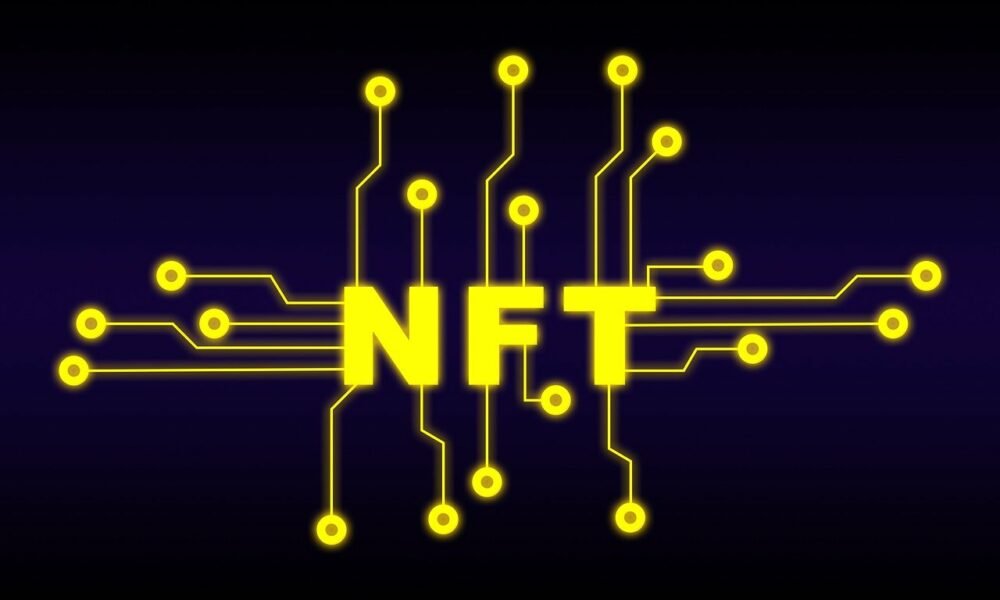 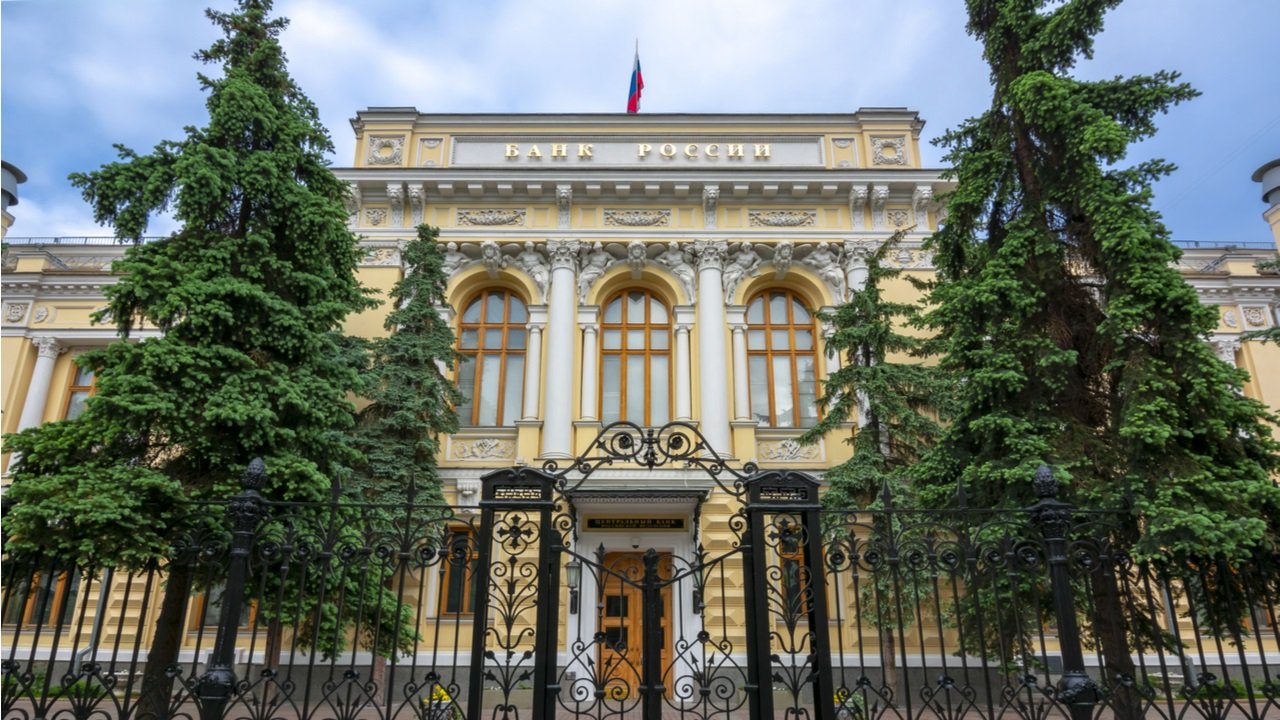 Bank of Russia Proposes Wide Ban on Cryptocurrency Use, Trad...