Why the Crypto Industry Doesn't Trust the Treasury

First, on the Brief: OnlyFans’ reversal of its decision to ban sexuually explicit content Budweiser’s NFT Twitter profile picture The U.K.’s warnings to Binance Last week, OnlyFans announced it would ban sexually explicit content from its platform, citing three major banks that had refused service because of “reputational risk.” Today, the company suspended the policy change and lauded the community’s rallying support for creators who use the platform. Will larger financial institutions continue to put pressure on OnlyFans or other platforms to make them more “moral”? Budwieser is the latest to follow Visa’s footsteps into the NFT domain. The beer maker announced it bought a rocket ship from NFT artist Tom Sachs’ Rocket Factory. Last on the Brief, specifics of the U.K.’s quarrels with Binance have been released, primarily centered around a lack of supervision capabilities. In the main discussion, NLW addresses a new angle to the infrastructure bill. The Treasury has claimed that it will not target non-brokers, like miners, even if the bill’s language includes them. Can the crypto community trust the Treasury’s statements of goodwill? Enjoying this content? SUBSCRIBE to the Podcast Apple: https://podcasts.apple.com/podcast/id1438693620?at=1000lSDb Spotify: https://open.spotify.com/show/538vuul1PuorUDwgkC8JWF?si=ddSvD-HST2e_E7wgxcjtfQ Google: https://podcasts.google.com/feed/aHR0cHM6Ly9ubHdjcnlwdG8ubGlic3luLmNvbS9yc3M= Follow on Twitter: NLW: https://twitter.com/nlw Breakdown: https://twitter.com/BreakdownNLW “The Breakdown” is written, produced by and features NLW, with editing by Rob Mitchell and additional production support by Eleanor Pahl. Adam B. Levine is our executive producer and our theme music is “Countdown” by Neon Beach. The music you heard today behind our sponsor is “Only in Time” by Abloom. Image credit: Shawn Thew/EPA/Bloomberg, modified by CoinDesk.
Read Entire Article 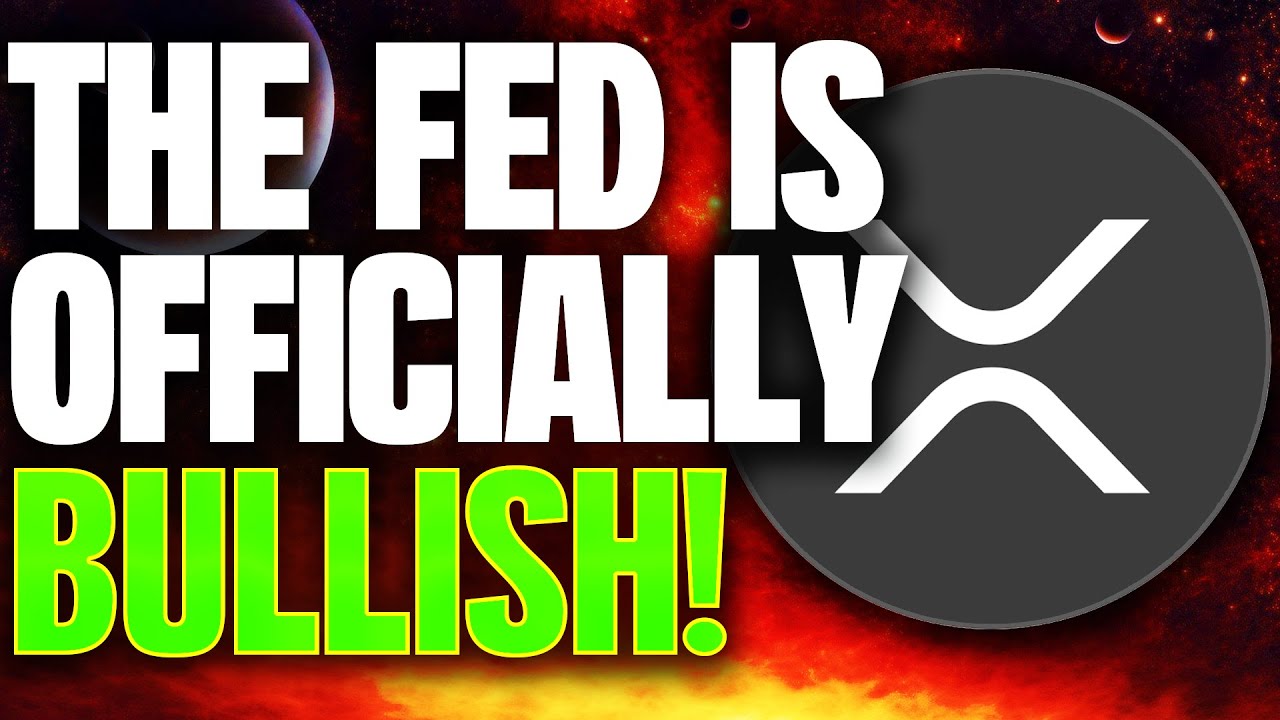 🚨RIPPLE XRP: FED SIGNALS THEY ARE BULLISH🚀🚨CONGRESS TO GREEN... 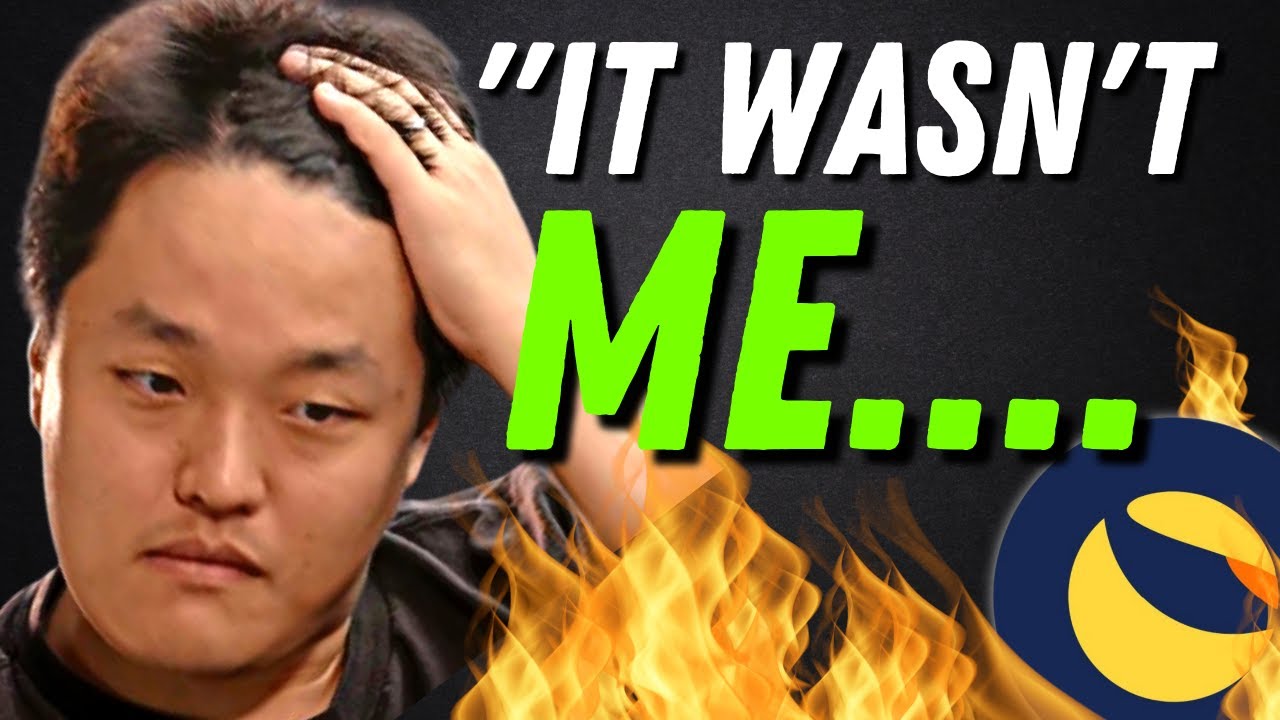 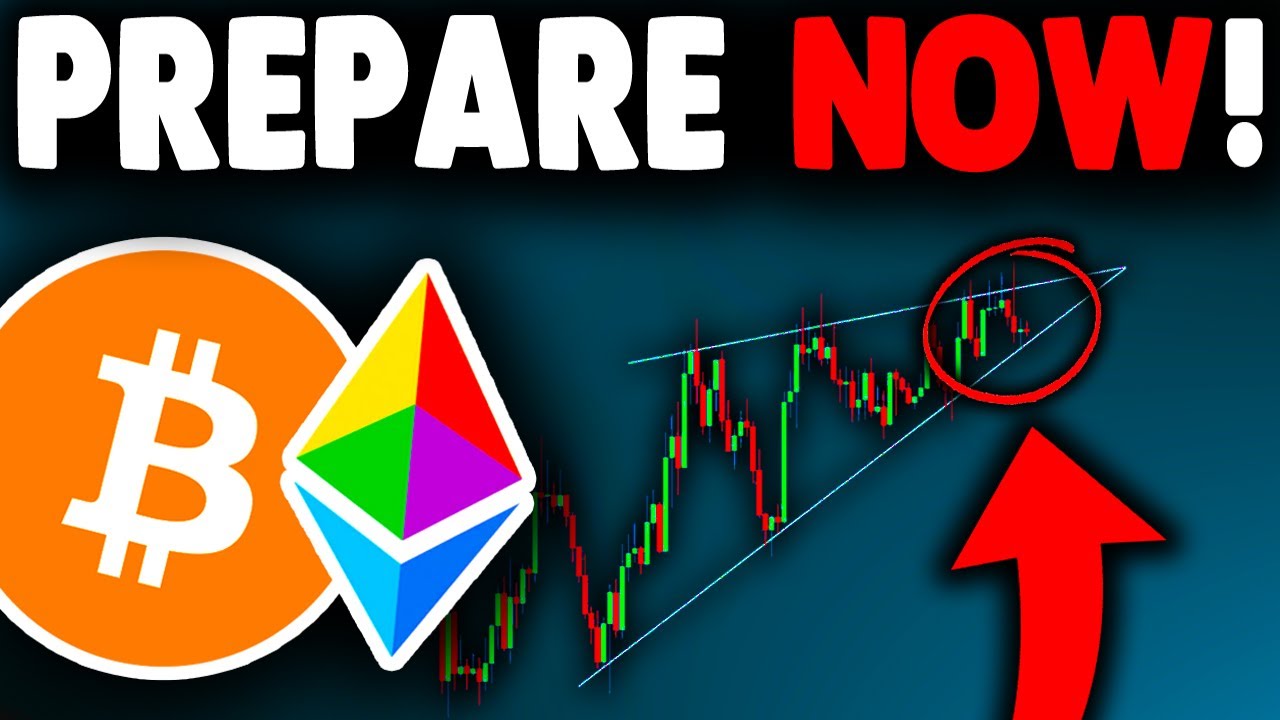 DONT GET TRAPPED IN THIS PATTERN!! Bitcoin News Today & Ethe... 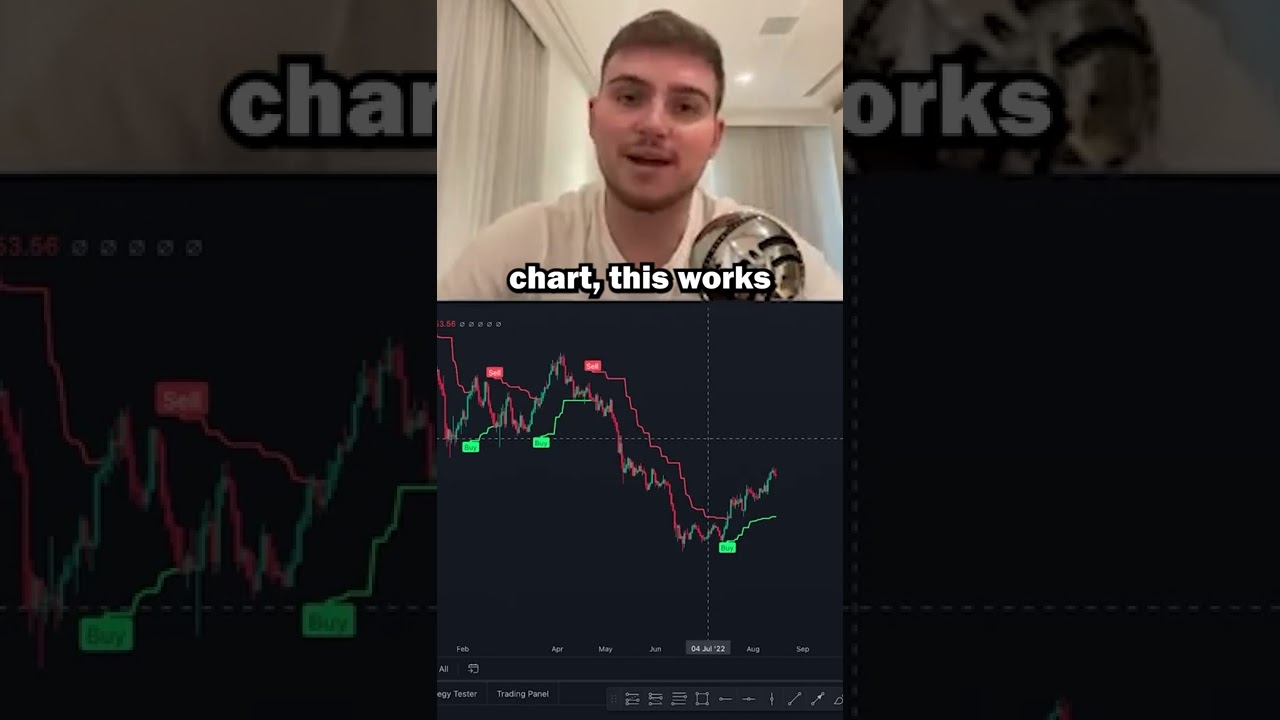 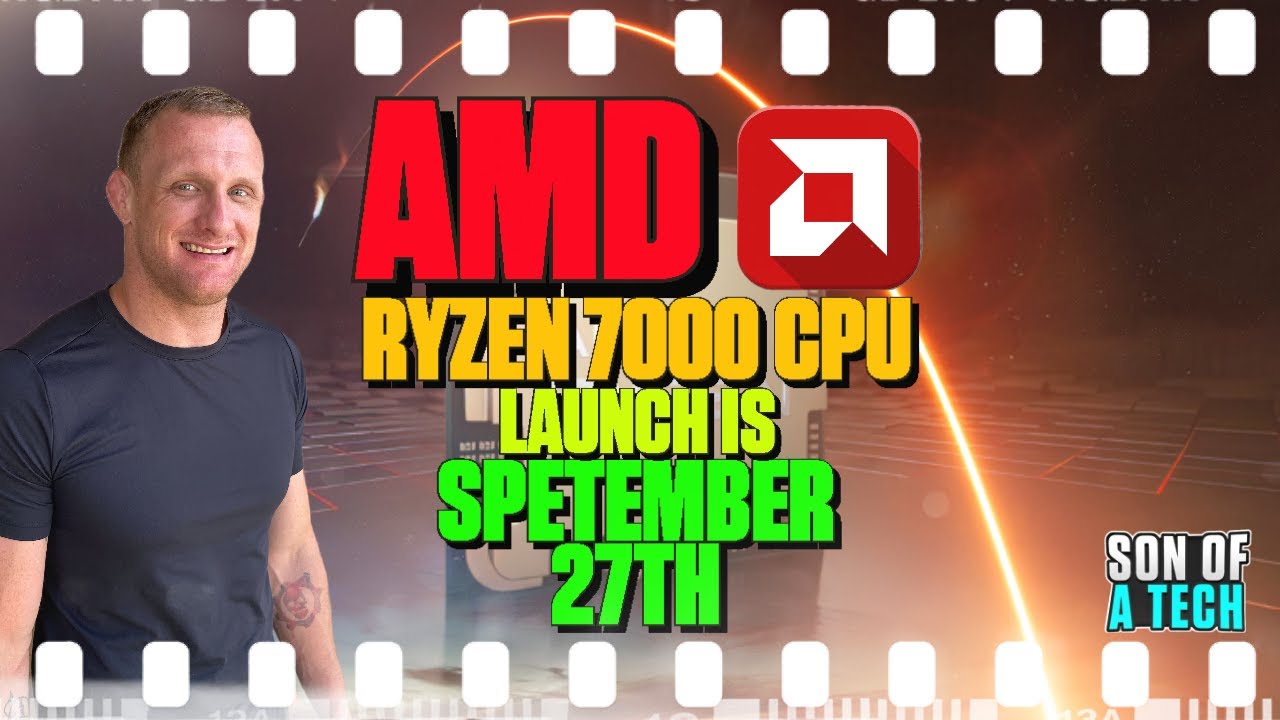 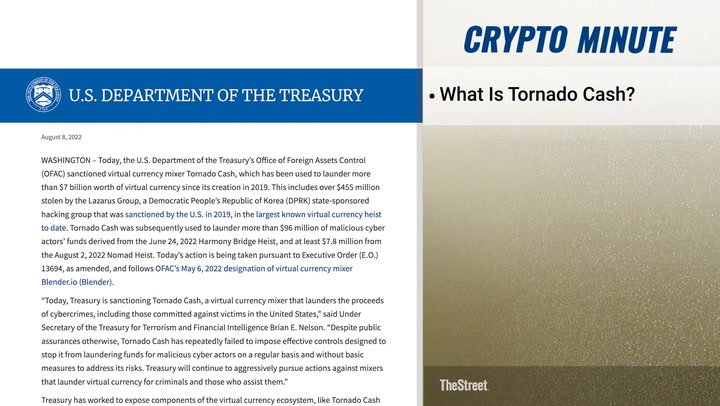 What's Going on With Tornado Cash? 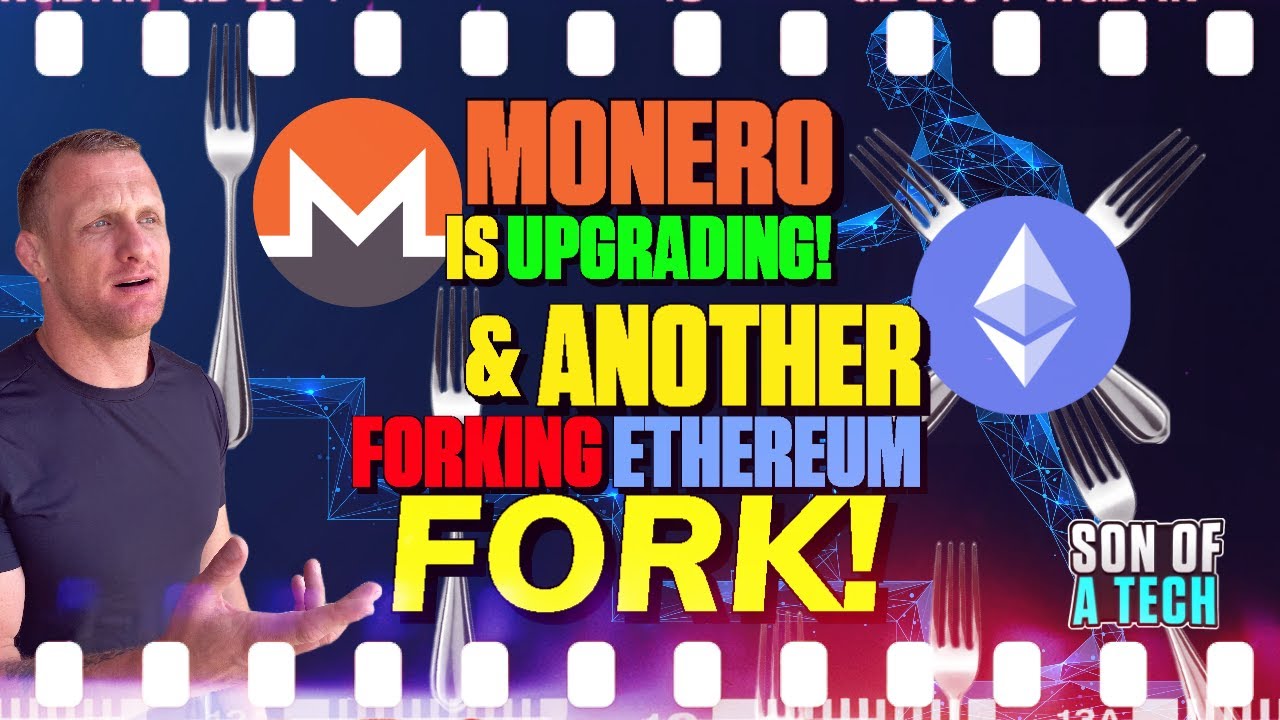 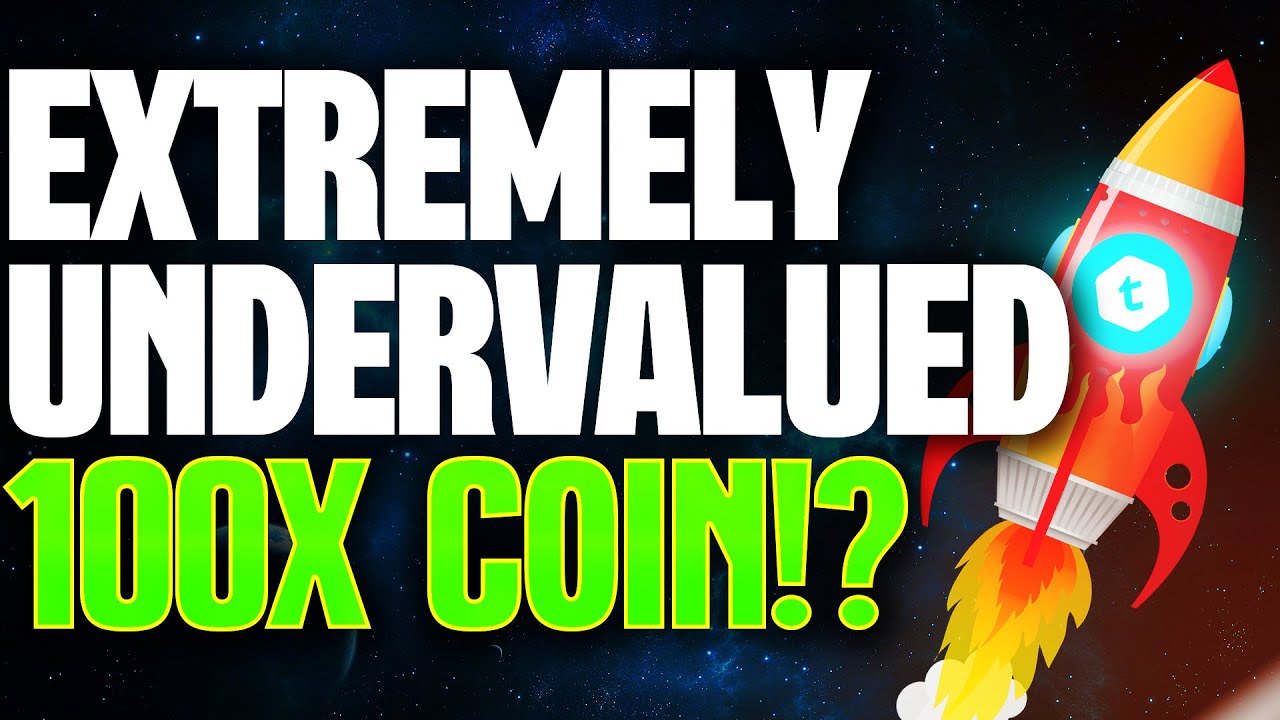 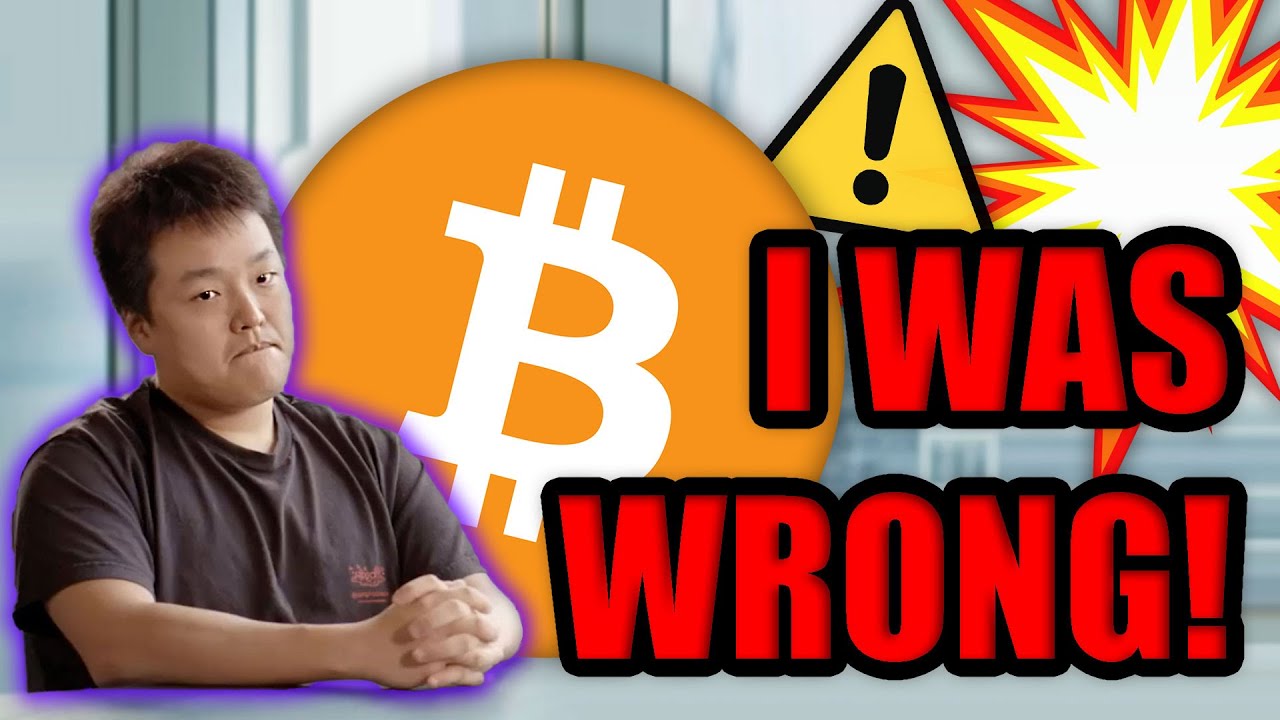 The Insane Failure of The Crypto Market... (Do Kwon Breaks S... 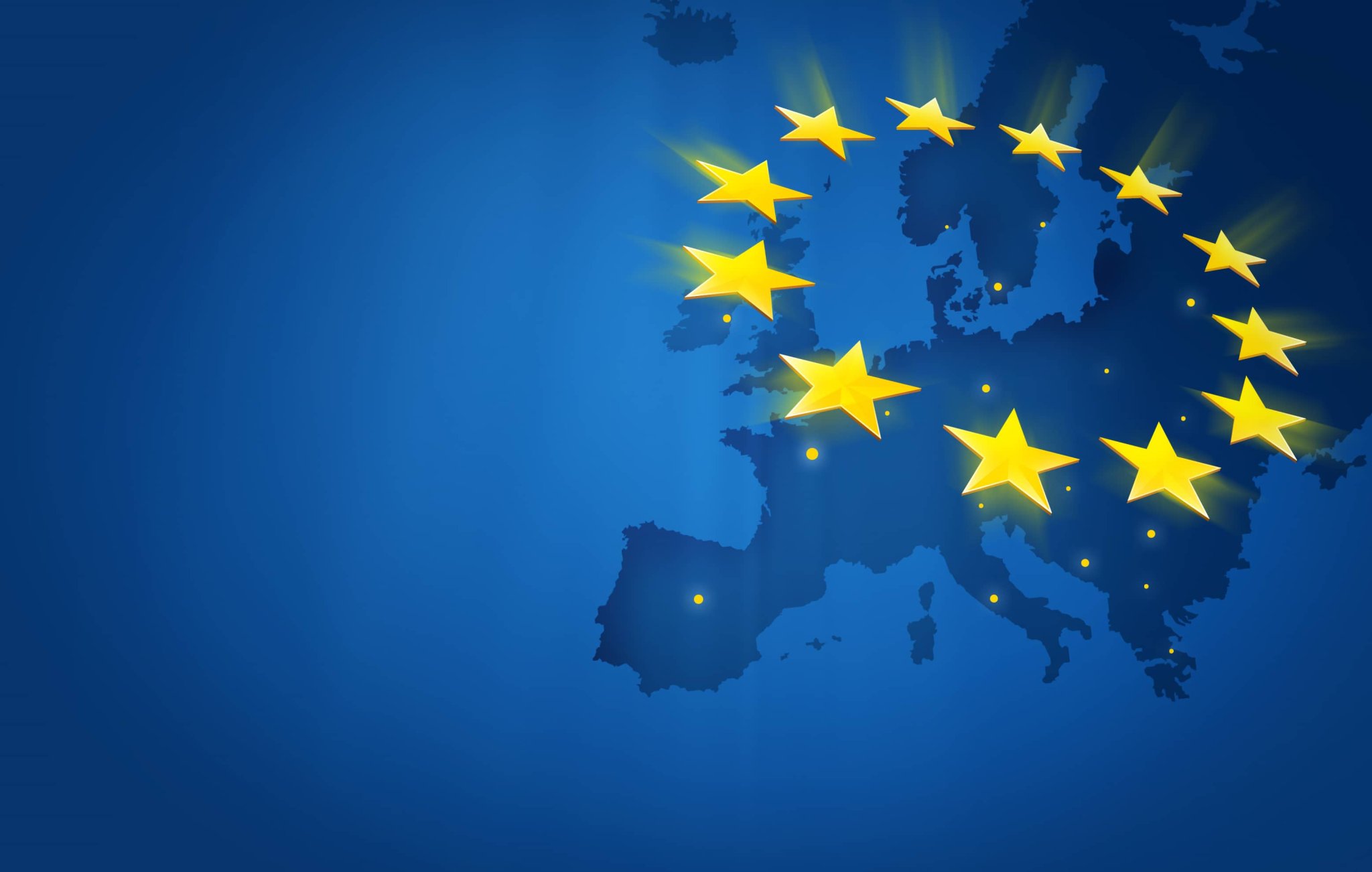 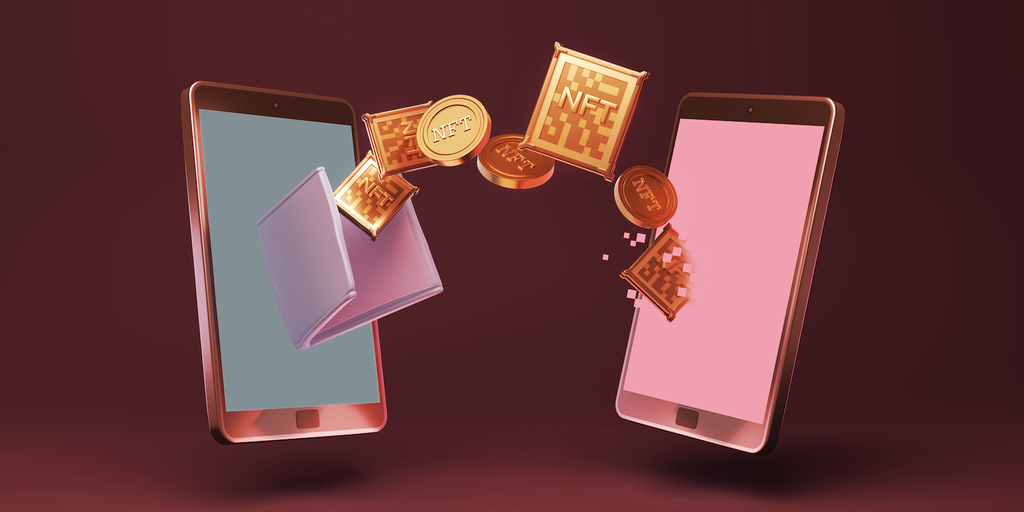 Why NFT Creators and Collectors Can’t Stop Talking About Art...